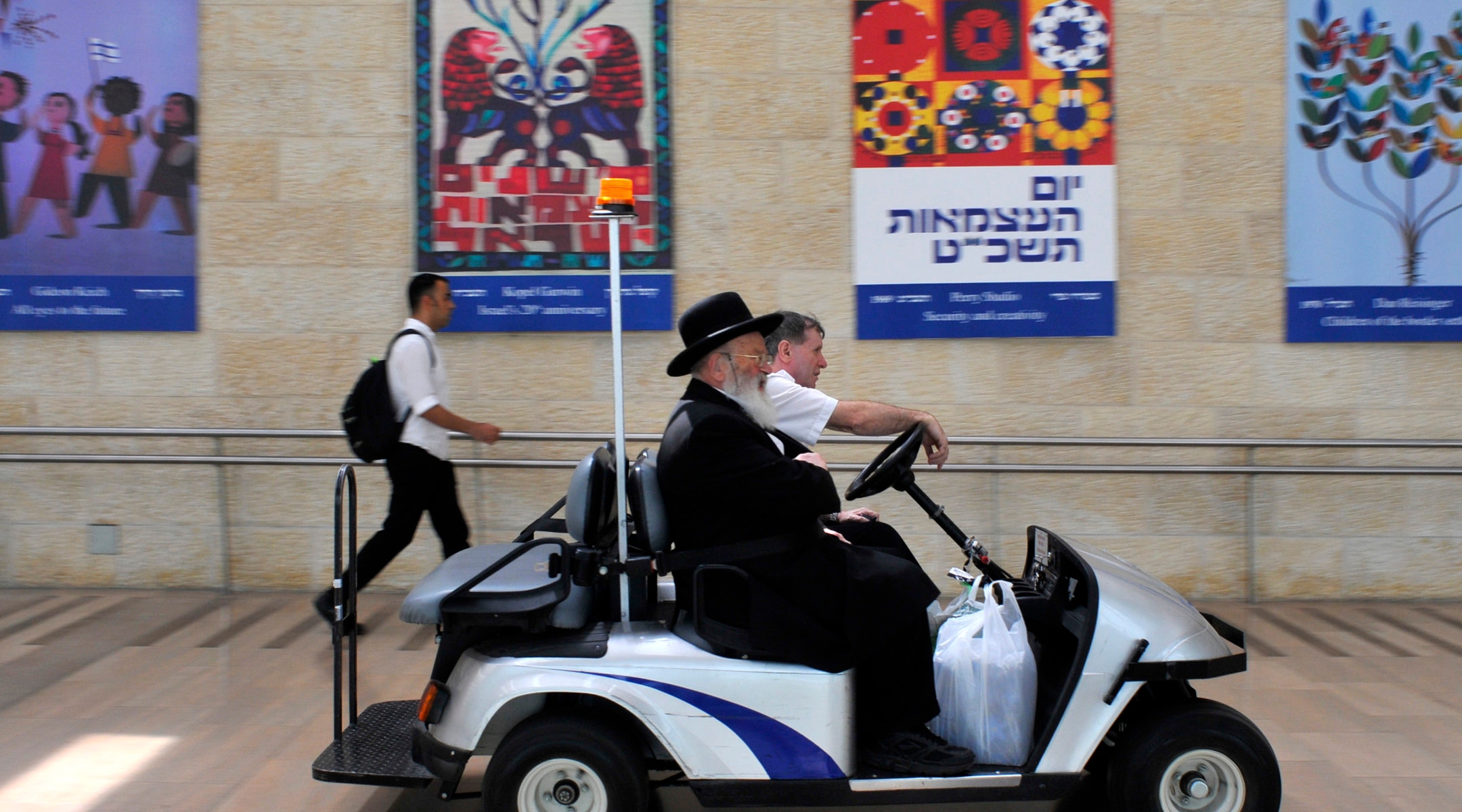 The cost of housing in Israel is rising through the roof and shows no signs of stopping.

Tel Aviv showed the largest increase, with the average price of a three-bedroom apartment jumping 32 percent to nearly $612,000. Other average increases: Haifa and Beersheba, 20 percent; Jerusalem, 19 percent; and Herzliya, 14 percent.

One reason for the ballooning prices: a shortage of new apartments for sale, according to the Bank of Israel. The bank believes that housing prices will continue to rise and has tried to cool off the market by raising interest rates.

Soon Jewish and Arabic kids will be speaking the same language.

Arabic language classes are expected to become compulsory soon for Israeli students beginning in grade 5. A pilot program in 170 schools in northern Israel was rolled out for the new school year.

More than 200 schools in the north of Israel, where Arabic is a common language, have signed on to the program. About 50 Arab teachers have been hired to teach in the program.

Students until now could choose among several languages to study as a second language from grades 7 to 10. The languages include Russian, French and Amharic.

An Israeli cow decided to pick up a few items at a local shopping center, leaving one woman injured and damaging several cars.

“People saw death flash before their eyes,” a paramedic on the scene told Ynet.

Prototypes of an electric car made specifically for Israel have hit the road for field tests.

Renault sent the cars to Israel in August to check them out in extreme heart conditions.

Israel is set next year to become one of the first markets for electric cars with a quick-change station, where cars can stop and pick up a freshly charged battery for immediate use.

Israeli government minister’s heads no longer will be hidden by bottles of mineral water during Cabinet meetings — Cabinet Secretary Zvi Hauser will now be serving tap water during meetings.

The Forum of Water Corporations had written a letter to Hauser telling him that it was difficult for the public to believe in the quality of the country’s water when its leaders were drinking water from a bottle.

The move was undertaken to prove to the Israeli public that Israeli tap water is safe to drink, as well as less expensive.

Hauser also is responsible for replacing the meetings’ weekly spread of bourekas with vegetables, fruits, granola and yogurt.

Israeli tourism to Turkey has declined by as much as 90 percent in the past year, more specifically since the Gaza flotilla incident in May.

In all, Israeli travel to Turkey is down 40 percent for the year compared to 2009.

Israelis have cut back on travel to Turkey as relations between the two countries continues to sour, beginning with the December 2008 outbreak of the monthlong Gaza war.

An Israeli company says it has developed a tomato that does not need to be refrigerated.

Hazera Genetics says its Antonella tomato will not rot outside of the refrigerator, even in Israel’s extreme summer heat, and also will retain its firmness and flavor, according to the company.

The hothouse-grown tomato could command about 10 percent of the Israeli tomato market.

Israelis consume more tomatoes than any other vegetable.