In spite of the barriers of inequality placed on our movement by the State of Israel, many Israelis have discovered the richness and tradition of Masorti Jewish tradition.

The one thing we have in common with our American brethren is our commitment to the freedom of religious practice — not a "total separation of church and state." As Israelis, we demand the right to be able to practice our traditions — rooted in halachah — and we demand equal treatment under the laws of this country, which we are committed to defend. 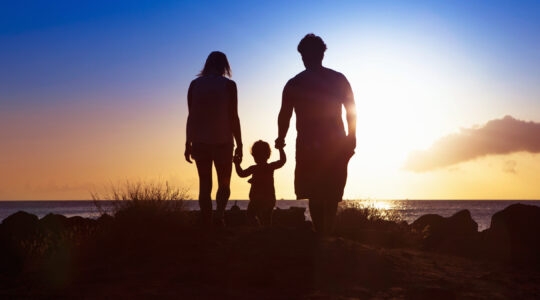