At the Three Weeks, mourning the narrowness of today’s Judaism 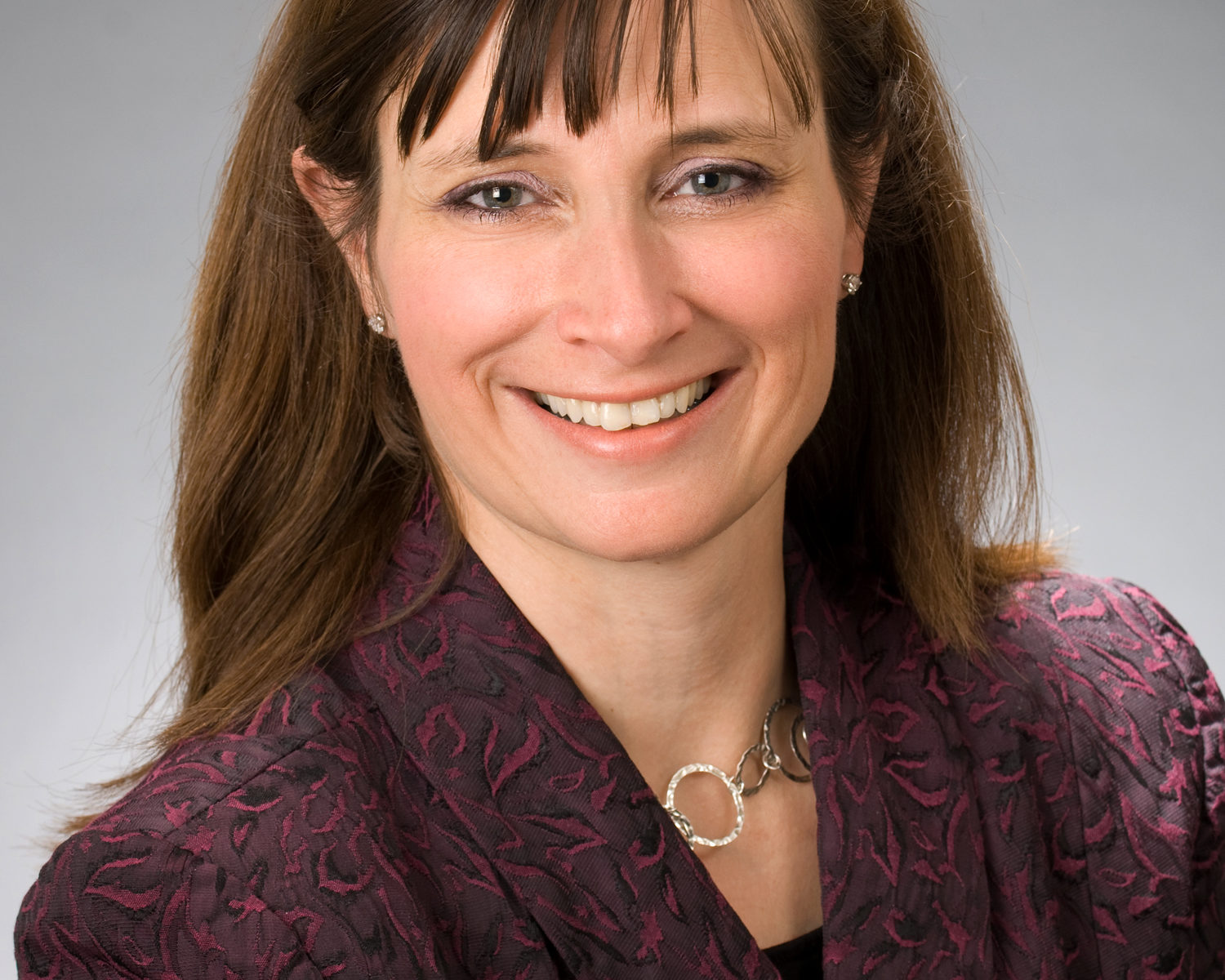 Dr. Erica Brown: "Absorbed in our own limited spaces, we have no spiritual center as an entire people." (Courtesy Jewish Federation of Greater Washington)
Advertisement

SILVER SPRING, Md. (JTA) — Amid the clutter of towels, beach umbrellas and summer lies something more dark and painful that marks the summer months for Jews. On July 19, we will begin the Three Weeks mourning period on the Jewish calendar with a fast.

Otherwise known by its name from the book of Lamentations, Bein Ha-mitzarim, between the straits or narrow places, the Three Weeks marks the ancient siege of Jerusalem and the subsequent destruction of the city and the two Temples. On the ninth of Av, the period closes with another fast as the apogee of our mourning.

On the second fast day we have two public readings. The book of Lamentations is traditionally read in the evening with a haunting melody while sitting on the floor. In the morning, congregations read an extensive series of medieval poems, or kinot, that describe major persecutions and collective losses that we have experienced as a people — whether the York massacre in England or the burning of the Talmud in France in the 13th century.

Over time, more layers of kinot have been added to the liturgy reflecting more recent historical trauma like the Holocaust. The kinot book is a repository of tears and sadness.

You may be reading this and thinking that the Three Weeks is only observed today by the very religious, and you would be right. No one is going to snatch away your summer fun or even diminish its breezy quality with a mourning period that is as much anachronistic as it is difficult to capture emotionally. It is downright difficult to mourn losses that you have never experienced personally.

But when it comes to this time period, perhaps it is not the personal that is mourned at all. When I think of the missing Temples, I don’t focus on sacrifices or bricks and mortar. I think about how amazing it must have been to watch an entire people on pilgrimage to the Temple three times a year. I imagine the power of numbers when the entire community assembled.

Many of my formative Jewish moments were birthed through the Soviet Jewry movement. I was swept up by rallies on the National Mall in Washington and at the United Nations in New York. I felt part of something larger, and it felt great. I remember taking off the Anatoly Sharansky bracelet and taking down his poster when Sharansky took his historic walk to freedom out of the clutches of Soviet repression. I experienced this joy not as a single individual but as part of a wave of consciousness that the community voice is always louder. It has the heft and depth that cannot be mustered alone.

A few years ago when I was speaking at a conference in Jerusalem, a young woman from Latin America raised her hand and said, “We have no causes today, only organizations.” Years later her words still ring true. My children know nothing of large-scale Jewish movements to transform the world, even at a time when tikkun olam projects are thrown about with abandon. Absorbed in our own limited spaces, we have no spiritual center as an entire people. We have no gathering place for our passions and causes. We are locked into community with a small “c.”

Our collective voice needs a platform. The prophet Zechariah laments that people fast over the Temple’s destruction but have lost the true meaning of community. It is not about the building but about the builders.

“Execute true justice, deal loyally and compassionately with each other,” Zechariah warns.

That only happens when we can see each other.

We have compassion for people when we have face-to-face encounters with them. Bringing people together in a sacred space generated that bonding. But we have no such space now. We call this time period a narrow place because for us, Judaism has been narrowed as a result of this loss. For that I mourn.

Dr. Erica Brown is the scholar in residence for the Jewish Federation of Greater Washington. Her latest book is “In the Narrow Places: Daily Inspiration for the Three Weeks” (OU/Koren).