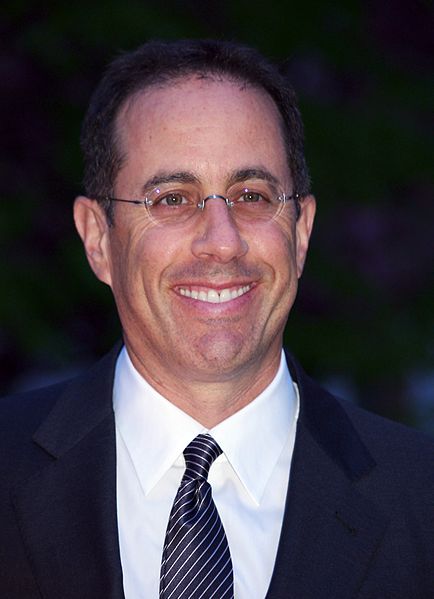 In the photo: Jerry Seinfeld. Not in the photo: 3 cute little girls. (Photo by David Shankbone)

According to a report in The New York Post, witnesses say that Jerry Seinfeld refused to take a picture with “three cute little girls” while he was waiting outside LT Burger in Sag Harbor, N.Y.

His PR people say that “Jerry is fine taking pictures, except when he’s with his kids.”

But they are kids too!