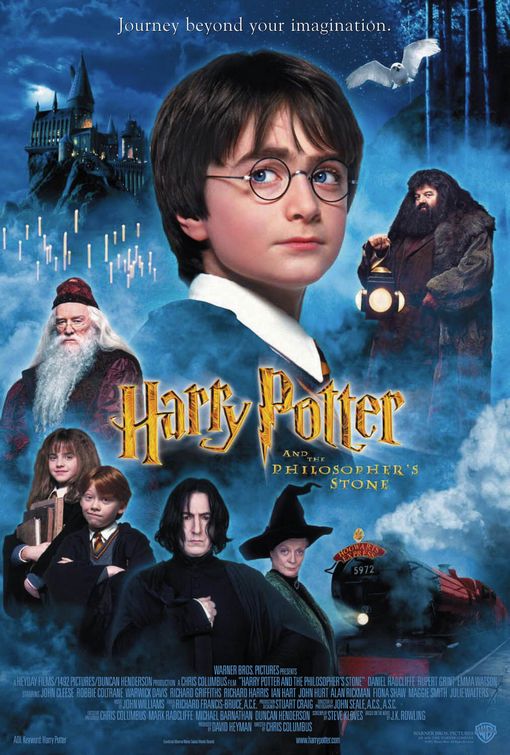 As a regular anti-histamine popper and nose-spray dependent, I find nothing funny about allergy-induced suffering. Still, I do like people getting into character, and there is no denying that the idea of Daniel Radcliffe being allergic to his glasses on the set of Harry Potter hilariously parallels the nerdiness of his on-screen alter-ego.

While reminiscing about his early “Harry Potter” years, Radcliffe remembered an uncomfortable detail. “We put the glasses on and eventually we realized I was allergic to them,” he said. Apparently, something in the frames disagreed with Radcliffe’s sensitive rosy skin, and he immediately broke out in whiteheads and red spots around his eyes.

Since the cast was all British and proper and whatnot, no one wanted to point out the weirdo markings on his face, and poor Harry wore the horrid glasses for a full week. I’m sure it was the gum-smacking American make-up girl who was finally like, “Uhh, what is that on your face, Harry Potter? I mean, besides the lightning bolt scar.” Harry probably blushed deeply and said, “Right right, cheerio, time to get some new spectacles. Top of the evening, Earl Grey, yip yip, off to the loo with the muggles!”

Ok, ignore that. Point is, Daniel Radcliffe was allergic to his glasses. The end.