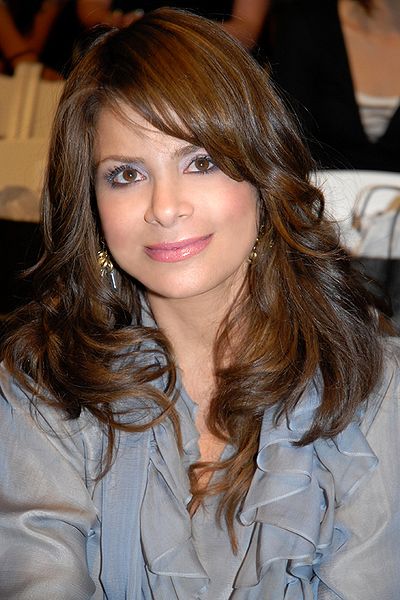 Almost a week after Drew Ryniewicz’s dramatic elimination from the FOX hit show “X Factor,” judges Paula Abdul and Nicole Scherzinger are receiving death threats and other online taunts from fans of the 14-year old singer.

The judges’ decision to send the young singer home resulted in a lot of criticism, especially after fellow judge Simon Cowell, who stood up and refused to talk to the others while Ryniewicz was crying on stage.

Since the elimination, Ryniewicz fans have used social networks to express their anger:

One fan tweeted: ‘@PaulaAbdul and @nicolescherzy you two deserve all the hate. You both made a selfish decision and should be ashamed of yourselves!!’

A Facebook post read . “F**K you paula you dumb c**t you voted off the most talented person on your f**king show. i hope you die you DUMB B***H.”

Other fan posted: ‘@PaulaAbdul & @NicoleScherzy dumb wh**** voted off the wrong person because theyre hating @drewryniewicz has more talent than they ever will.’ and ‘@NicoleScherzy @paulaabdul go die.’ The Daily Mail reported that a source says that “Paula and Nicole have been really shocked by the reaction they have had, immediately after the show they were being bombarded with messages angry fans who supported Drew.”

Ryniewicz herself told TMZ that she is also shocked by the aftermath: “That’s not what I represent and that’s not what I want my fans to represent.” Drew adds, “No one deserves death threats.”