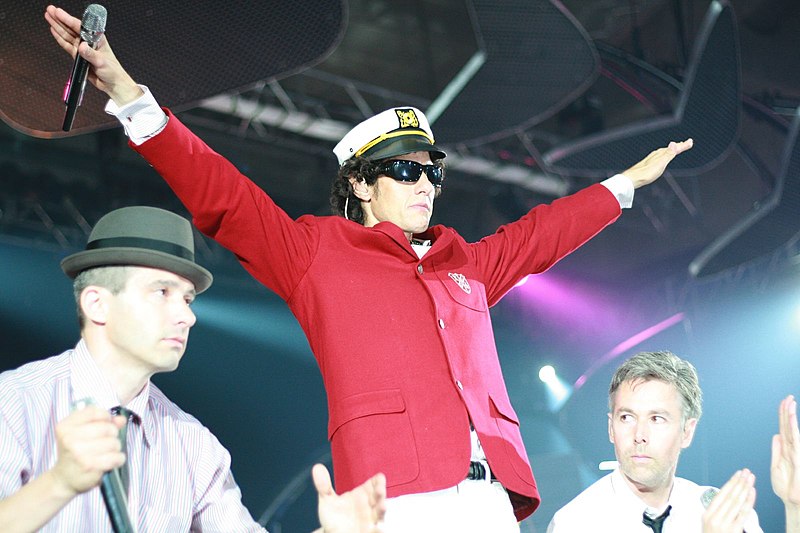 Brooklyn’s favorite Jewish sons — Mike D (Michael Diamond), MCA (Adam Yauch) and Ad-Rock (Adam Horovitz), or as you may know them, the Beastie Boys — received a much coveted invitation to be inducted into the Rock n’ Roll Hall of Fame Class of 2012.

The Beastie Boys have been around since 1979, and quickly became pioneers of experimental hip hop and leaders of the emerging East Coast hop hop scene, with hits like “Fight for Your Right (To Party),” “No Sleep ‘Till Brooklyn” and “Sabotage.” The Beastie Boys have released 12 albums that have sold over 40 million copies worldwide.

Other notable inductees are Guns N Roses, Laura Nyro and the Red Hot Chilli Peppers, who will be performing in Israel next year.

The induction ceremony will take place on April 14, in Cleveland.