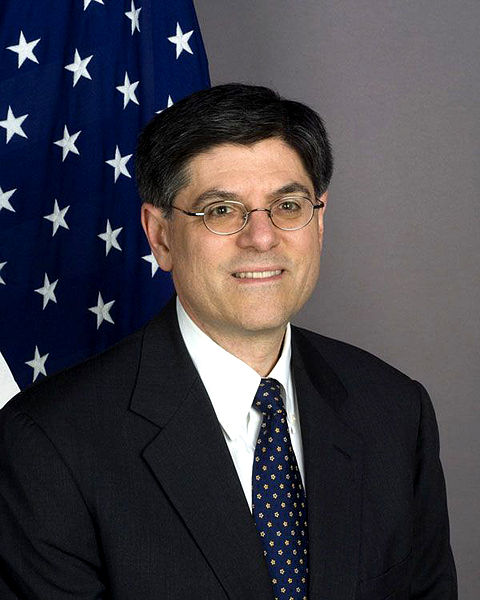 President Barack Obama has picked Jacob "Jack" Lew, an Orthodox Jew, to be the White House’s next chief of staff. When he replaces Bill Daley next month, Lew — the current Director of the U.S. Office of Management and Budget — won’t be the first Jew to hold the highest ranking position in the Executive Office of the President.

White House spokesman Marlin Fitzwater said Duberstein will take over for Chief of Staff Howard Baker Jr. on July 1, when Baker will return to his private law practice. Baker is stepping down for personal reasons.

In a statement read by Fitzwater, Reagan said, "I have known Ken since the earliest days of my administration, when he served in our office of legislative affairs.

"I welcome his leadership in the next several months as we attend the eighth economic summit of industrialized nations and conduct the affairs of government for the next seven months."

Duberstein was recommended to the job by Baker, who fondly nicknamed his assistant "Duberdog." He is the fourth man to preside over the 325-member Reagan White House staff.

I’d be thoroughly amused if the incoming chief of staff were to be nicknamed "Lewberdog."