Seeking Kin: Tracing a group of refugees, from Europe to Cyprus to Palestine to East Africa 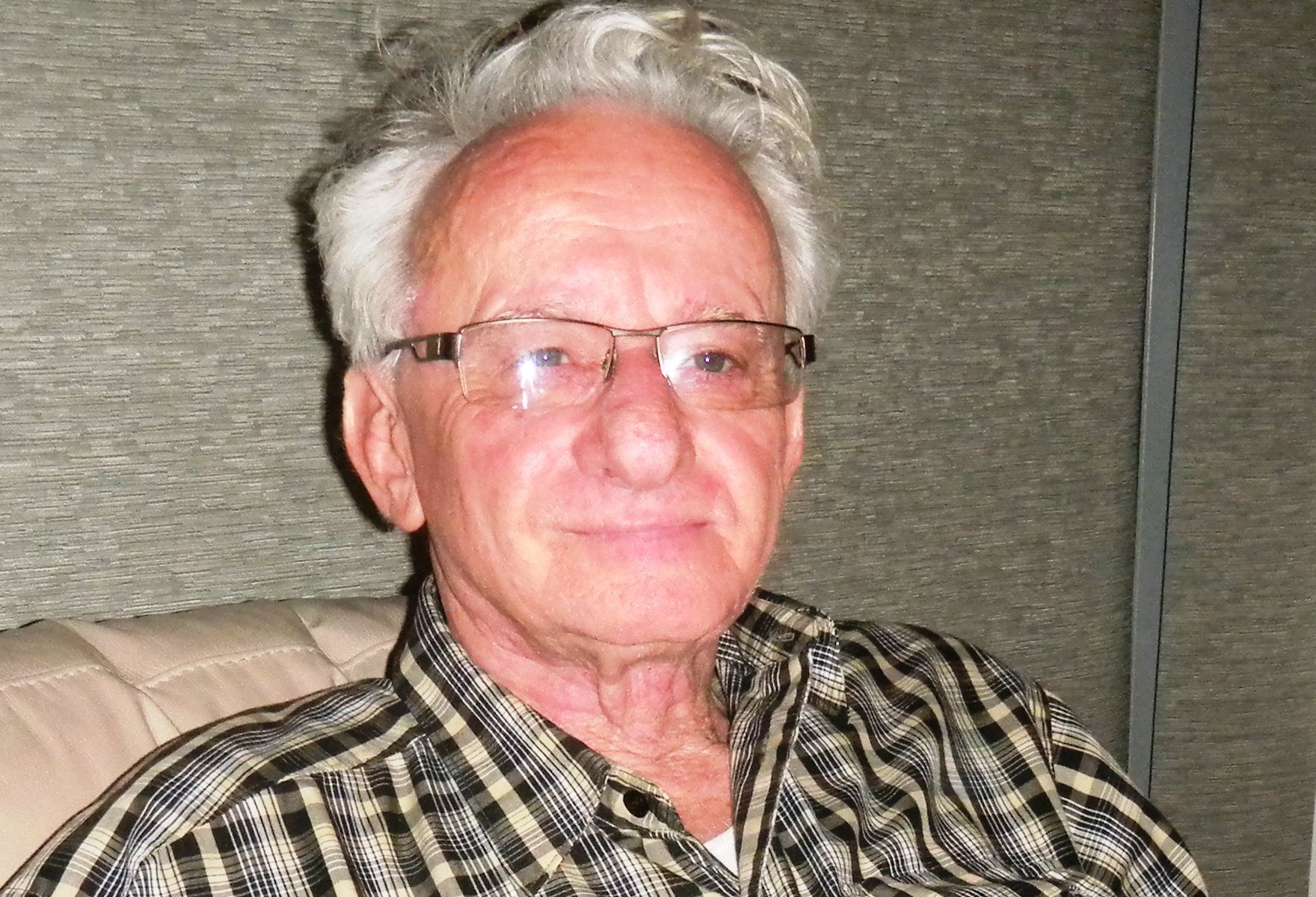 Peter Keeda, an Australian retiree, stumbled upon the story of a group of Jewish refugees from Nazi Europe who were sent by the British from Cyprus to Palestine and later to East Africa. (Courtesy of Peter Keeda)
Advertisement

BALTIMORE (JTA) — A virtually unknown episode in prestate Israel grabbed Peter Keeda last year and won’t let go: the British government’s June 1941 shipment of 384 European Jews from Cyprus to Palestine. They and 39 others were transported six months later to what are now Malawi and Tanzania in East Africa.

The travelers were refugees who had fled the Nazis for Cyprus, which like their next two stops were ruled by the British. The transfers occurred two years after London issued its notorious MacDonald White Paper, an edict severely restricting Jewish immigration to Palestine and dooming incalculable numbers of people to death in the Holocaust. The 1941 episode drips with irony because during and after World War II, the British captured Jewish refugees aboard ships attempting to reach Palestine and often dispatched them to internment camps in Cyprus.

Keeda — a 68-year-old retiree in Sydney, Australia, who is researching the period for a master’s dissertation — thinks that the 1941 refugees were evacuated from Cyprus for their own protection, with nearby Crete having just fallen to the Germans. The naval odyssey fascinates him politically because it relates to Britain’s colonial policy and to its concern over “enemy aliens,” since most of the Jewish passengers came from Germany and Austria. Keeda has traveled to London to research the matter in state archives, and has located documents online in governmental and Jewish archives around the world.

But he dearly wants to find passengers and hear their personal stories. Keeda hopes that the passengers or their descendants have retained diaries, journals and letters that illuminate the period. He has tracked down an Australian and a New Yorker who were among the travelers, and the children of two others, but their information provided little help.

Keeda’s appeal recently was broadcast on the Israeli radio program “Hamador L’Chipus Krovim” (Searching for Relatives Bureau). He agreed to an interview with “Seeking Kin” despite concerns that other researchers could preempt his work before its publication in late 2012.

Keeda stumbled across the episode when an old friend in his breakfast club mentioned being born to Austrian refugees in the city of Zomba in Nyasaland (Malawi’s name under British rule). She displayed her parents’ photographs of the Jewish encampment there, and Keeda was hooked.

“Outgoing letters from people — that would be a gold mine,” he explained of his search. Valuable correspondence would relate to such questions as “How did they make a living? How did they deal with the weather? This is subtropical Africa, and they came from Europe,” he continued. “Physicians were dumped in the middle of Africa — what did they do? How did they survive?”

Passengers included merchants, physicians, engineers, hoteliers, farmers, musicians and artists. Once in Palestine, the people were not confined; they stayed in hostels and with friends and relatives. In Jerusalem, Keeda found two Jewish Agency documents relating to the refugees’ arrival and care. He’d love to get his hands on the ship manifests, but appeals to Britain’s Maritime Museum in Southampton have been unsuccessful.

Keeda’s research includes fascinating nuggets and detours. Non-Jewish Poles in the group assembled a choir and performed religious music in Israel. In Africa, some of the Hungarian Jewish musicians ran a brothel. Other Jews ended up in nearby Mozambique and became involved in an international spy ring that for Keeda conjures up the film “Casablanca.”

Suzanne Rutland, a University of Sydney professor and Keeda’s dissertation co-adviser, said that his research contributes to scholarship on British colonial policy and on the Holocaust. The group’s removal from Palestine in December 1941 and relocation to Africa “really shows how concerned [the British] were with keeping the Arabs on their side,” Rutland said, emphasizing that she was offering only conjecture.

“The episode obviously [also] has to fit into the broader context of the Shoah. There are lots of stories we don’t know," she said. "There’s so much we need to learn and understand.”

Please send a message to seekingkin@jta.org if you know people involved in this 1941 episode or if you would like our help in searching for long-lost friends or family. Include the principal facts in a brief e-mail (up to one paragraph) and your contact information.