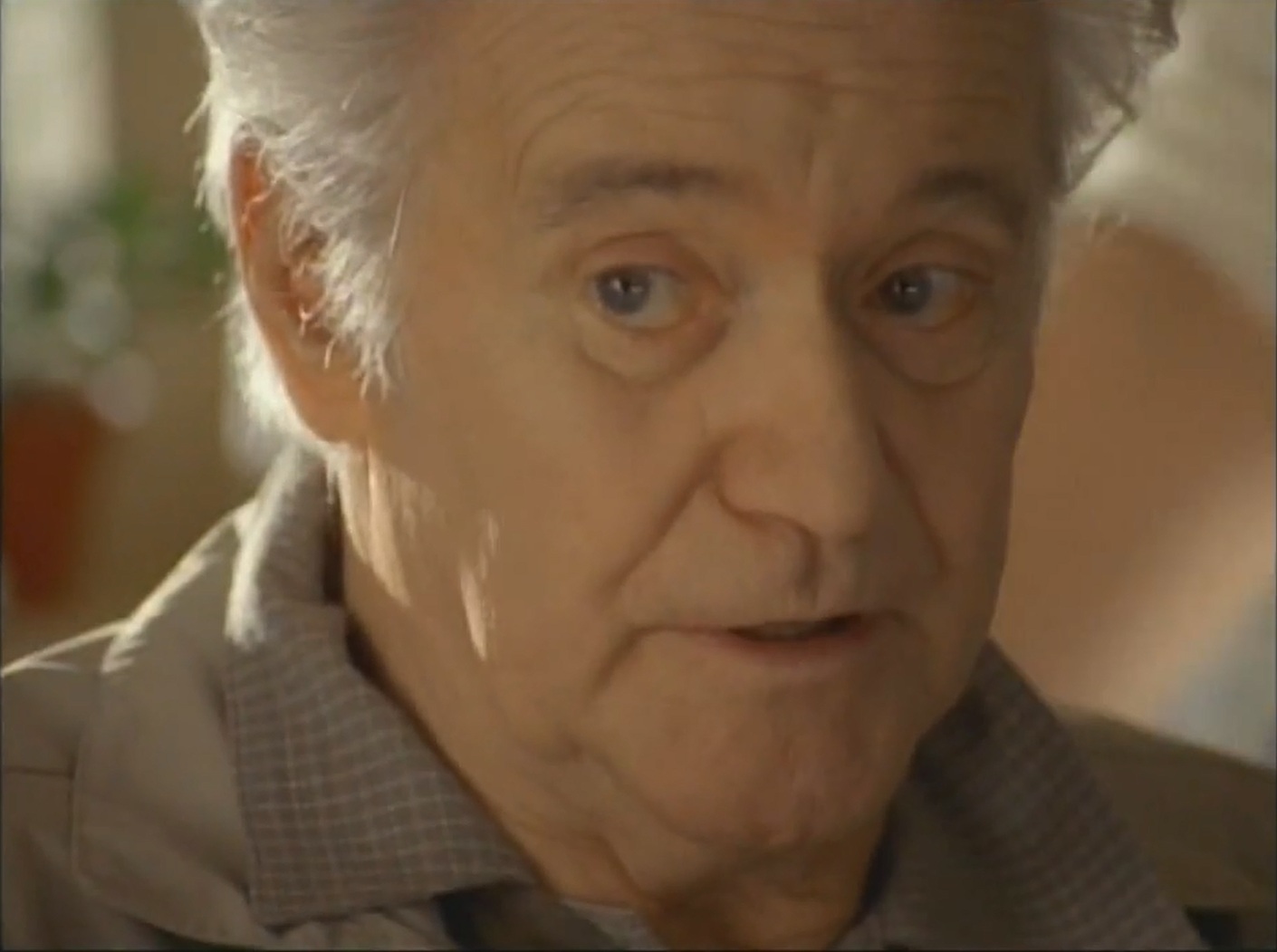 "I read the novel and I loved the character of Morrie," Lemmon, then 74, told JTA.

"I was quite taken with Morrie’s philosophies, but I frankly didn’t think of myself playing the role in the television film. I never thought I would be asked. But when they did ask me, I jumped like a turkey."

Morrie’s wisdom included many statements about death. ("Death ends a life, not a relationship.")

The only thing The Archive Blog cherishes more than old people themselves is telling stories of old people through arts and media.

Below is the trailer for Tuesdays With Morrie:

Archive Notes: Jack Lemmon made his first visit to Israel on a UJA mission in 1982 with "The Odd Couple" co-star Walter Mattheau … "I have just lost someone I’ve loved as a brother, as my closest friend and a remarkable human being," Lemmon said after Mattheau’s death in 2000 … In 1994, Lemmon signed a petition with Whoopi Goldberg and Jon Voight who asked the U.S. to commute Jonathan Pollard’s sentence.