Biblical airplane for Queen of Sheba 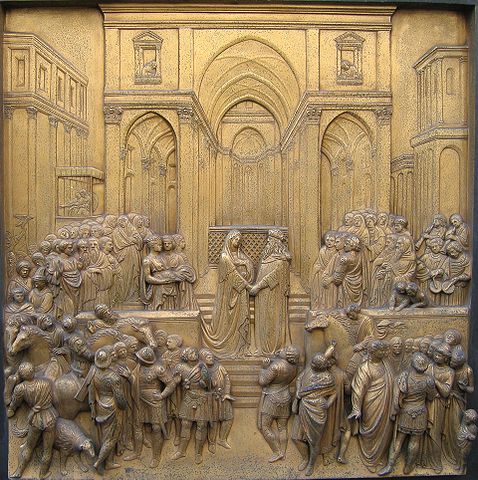 An ancient gold mine discovered in Ethiopia is believed to have belonged to the Queen of Sheba, the Biblical character long believed to be the female progenitor of Ethiopian Jewry.

Meh, call me when someone finds her airplane.

LONDON, Feb. 27, 1923 (JTA) – The earliest historical reference to aeroplanes appears in an ancient manuscript dealing with King Solomon and the Queen of Sheba, according to Colonel Lockwood Marsh, Secretary of the Royal Aerononautical Society. "King Solomon gave the Queen of Sheba a vessel wherein one could traverse the air (or wind), which Solomon had made by the wisdom that God had given unto him", the manuscript declares.

The manuscript from which the reference to Solomon’s airship is taken is called "The Glory of the Kings". Referring to a journey over the Red Sea, the document declares: "each was raised over the Red Sea traveling like an eagle when his body glideth over the wind."