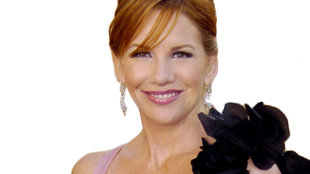 Earlier today the contestants of the 14th season of ABC’s “Dancing with the Stars” were revealed and among them there are two Jewish contestants, though not the most popular of contemporary Jewish celebrities.

The “where are they now?!” spot is being filled by Melissa Gilbert, better known as Laura Ingalls Wilder of the 1970s show “Little House on the Prairie.” Gilbert, former president of the Screen Actors Guild, is the adopted daughter of Paul Gilbert and Barbara Crane and grew up Jewish. She is the sister of Sara Gilbert of “Roseanne” and “The Big Bang Theory.” 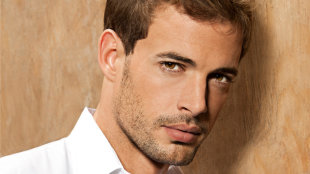 The spot of “¿Quién eres tú?” or “who are you?!” belongs to William Levy, aka “the Brad Pitt of Mexico,” according to the DWTS site. Levy, a Cuban-born actor of Jewish ancestry is a telenovela (Spanish soap) superstar and is well known among Telemundo and Univision viewers for his appearances in “Los Teens,” “Pasion” and “Cuidado con el Angel.” He also stars in Jennifer Lopez’s video “I’m Into You.”

The show is set to return on March 19.