A Timeline of the Jewish Ties to St. Patrick’s Day 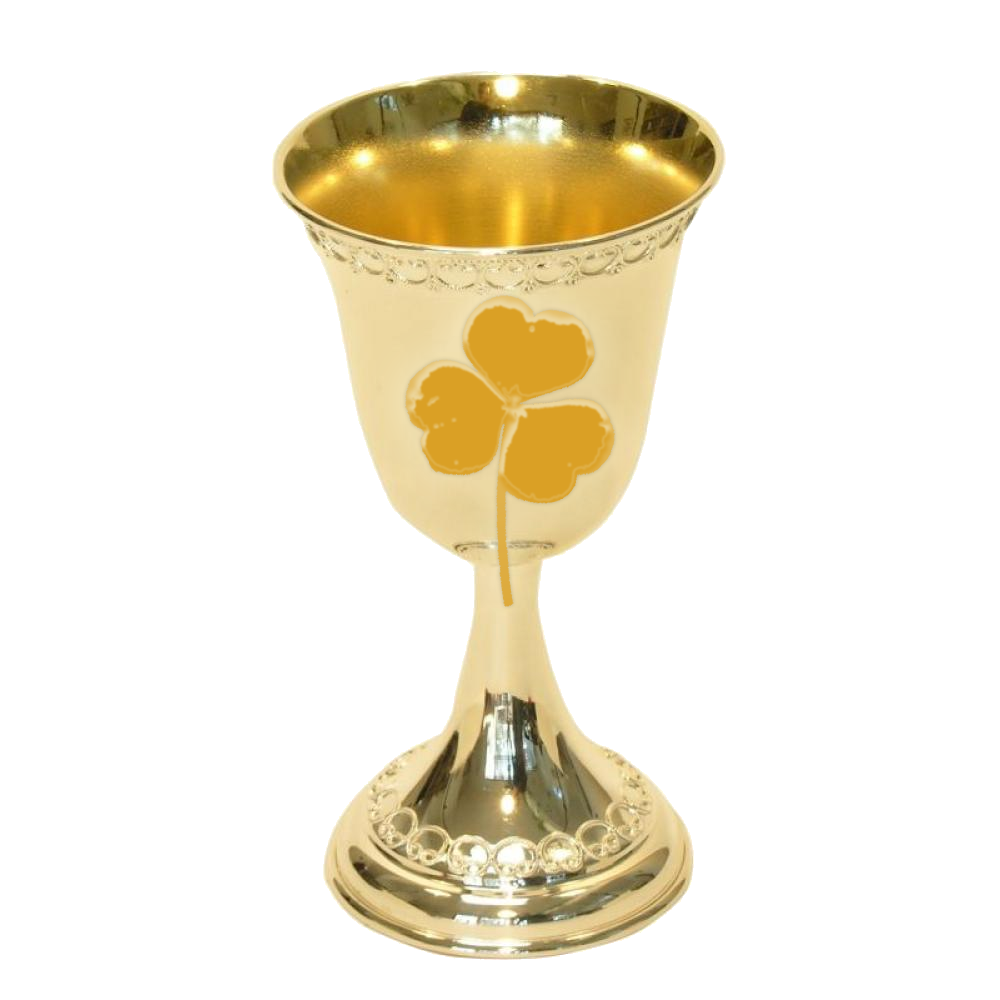 Saint Patrick’s Day isn’t Jewish. The holiday’s namesake brought Christianity to Ireland in the 5th century and supposedly used the shamrock as a visual teaching aid to explain the trinity. But an Irish president of Israel watched a St. Paddy’s Day parade. So did the first Jewish mayor of Ireland. A timeline toast to intriguing Jewish-Irish connections in the JTA archive: