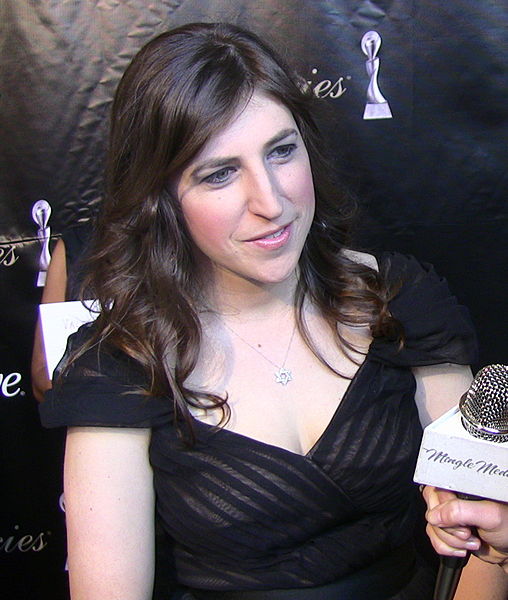 Bialik, who noted that she was the first woman in her family to become a bat mitzvah, said the ceremony offers “the means by which we as women can begin to engage with the divine world,” the Philadelphia Inquirer reported.

“The bat mitzvah is the beginning,” TV’s “Big Bang Theory” actress said. “It’s not the end.”

The first bat mitzvah ceremony in the United States took place in 1922 when Rabbi Mordecai Kaplan called his daughter, Judith, to the Torah.

The Philadelphia-based museum, in cooperation with Moving Traditions, has organized an exhibition, “Bat Mitzvah Comes of Age” that will travel to communities throughout North America.