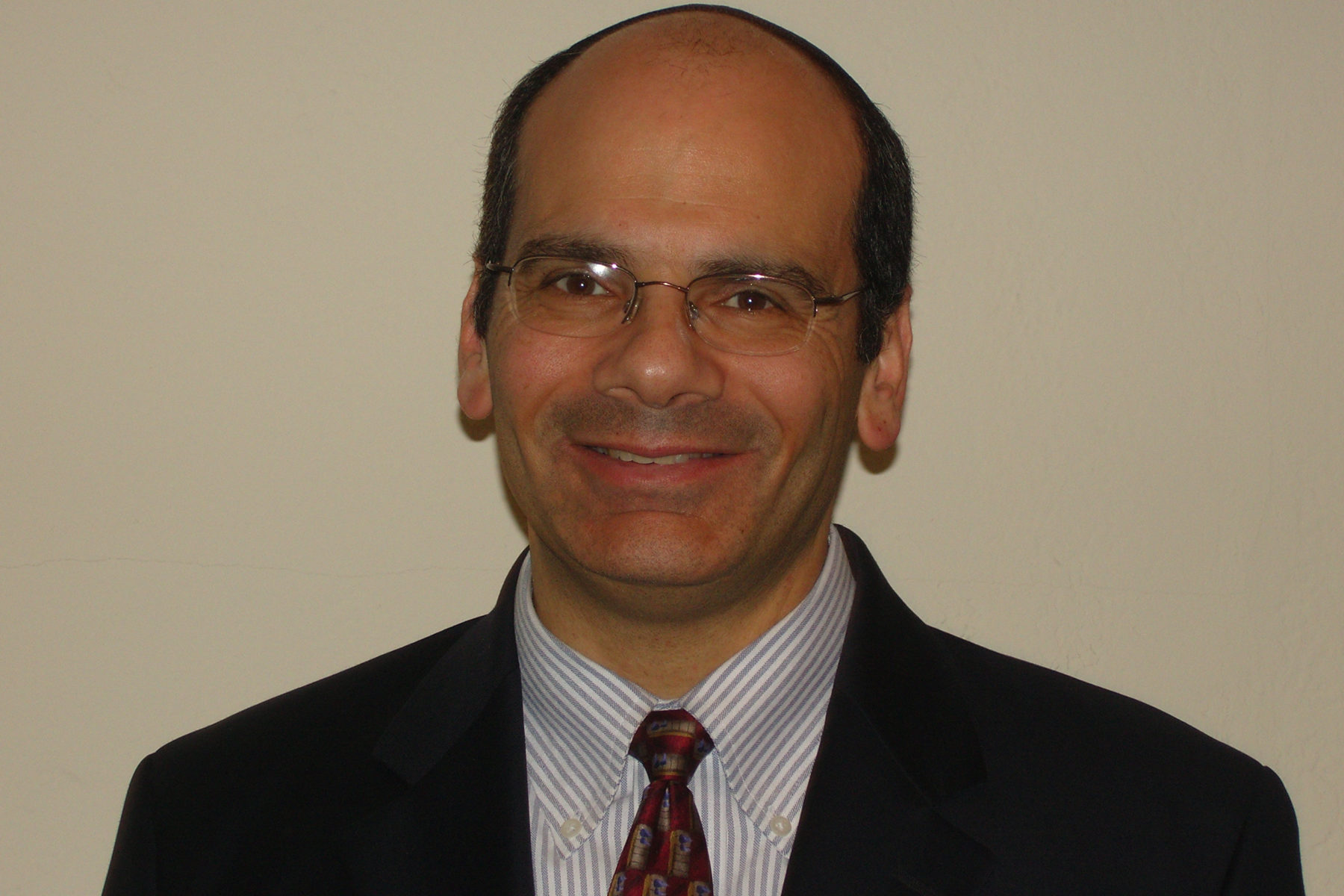 NEW YORK (JTA) — As Christians and Jews gather during their respective Easter and Passover holidays, we should recall all that Jews and liberal Protestants in America share and have accomplished together. But pride in the past should not blind us to the danger that this relationship could be derailed by pernicious responses to the Arab-Israeli conflict within certain churches.

Hard-earned goodwill between quintessentially American religious groups may be undermined in a fleeting moment when unbalanced — and ultimately meaningless — divestment resolutions and overtures depicting Israel as perpetrating apartheid are introduced for a vote at national meetings of church bodies.

At this time American Jews should turn to their Methodist and Presbyterian neighbors and communicate how central Israel is to their Jewish identity. They should explain how hurtful it is that, yet again, some leaders in the United Methodist Church — at their general conference in April — and Presbyterian Church (USA) — at their general assembly in July — will be calling for divestment and demonizing Israel.

Divestment movements will not bring the desired Arab-Israeli peace. Moreover, boycotts, as well as divestment and sanctions, remind Jews of a long history of discrimination against them. In short, divestment is an attempt to demonize Israel and is understood by many Jews as crossing a line.

Calls for divestment encourage extremists who argue that the world is against Israel no matter what it does. The action of divestment supporters assures Palestinian leadership that they do not need to return to the negotiating table. This conflict can only move to resolution when both parties come back to the negotiations without preconditions. People of good will among diverse faiths recognize that the goal is two states for two peoples, Jewish and Palestinian, living side by side in peace and security.

Unfortunately, some of the most extreme voices instigating divestment resolutions also have tried to turn the clock back on Christian-Jewish relations. In rationalizing their support for divestment, they use discredited anti-Jewish tropes to characterize the Palestinian-Israeli conflict. And they maliciously compare Israel to apartheid South Africa.

For these reasons, American rabbis across denominational lines are joining in calling on American churches to reject those who choose divestment as a tool for resolving the conflict between Palestinians and Israelis. During this holiday season when family, community and reconciliation are paramount, urge your rabbi to contact his or her Methodist and Presbyterian minister friends to express the collective Jewish community’s dismay. Turn to your own Methodist and Presbyterian neighbors with whom you chat about all things, profound and mundane, and with whom you have built a model civic community. Tell them that you are concerned about their denominations’ resolutions and hope they are, too.

There is enough suffering in the Israeli-Palestinian conflict on both sides. We do not need to add to it by expanding the dispute to Christians and Jews in America. Rather, we need to do everything in our power to champion conversation, negotiation and coexistence in the troubled waters of the Middle East. These values have been the hallmarks of the modern era of Christian-Jewish relations in America. We dare not turn back the clock on that achievement.