What’s in a word? For ‘ordained’ rather than ‘invested’ cantors, a lot 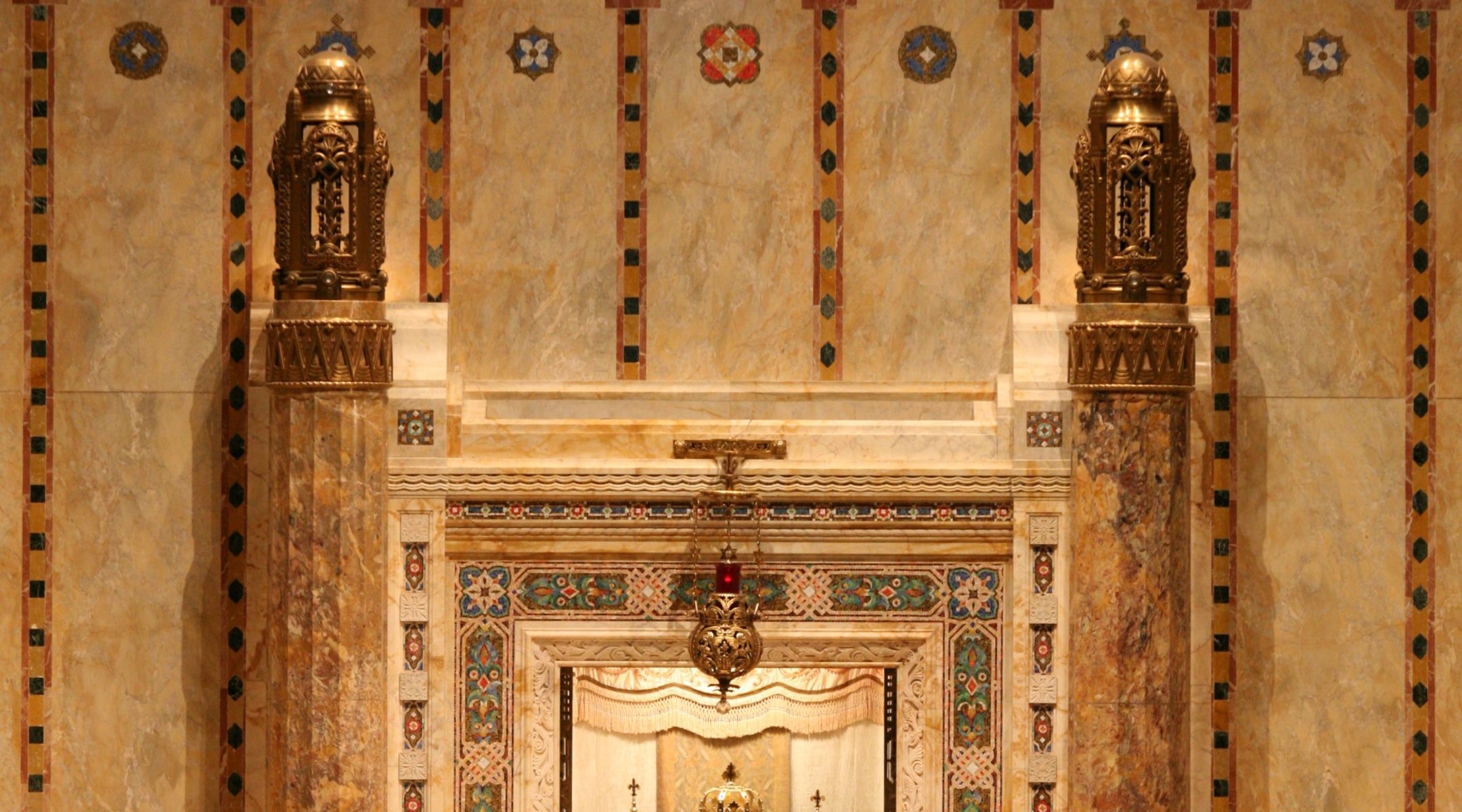 (JTA) — What’s the difference between investiture and ordination?

Plenty, say officials at the Reform movement’s Hebrew Union College-Jewish Institute of Religion, which has announced that for the first time since establishing its cantorial school in 1948, it will ordain rather than invest its graduating class of cantors.

Six graduates will be ordained Sunday in ceremonies at Temple Emanu-El in New York.

The change has been several years in the making. Reform movement officials say it both recognizes the elevated role that cantors have in modern times and eliminates some barriers they have faced in their clergy work. For example, one cantor in California could not visit a congregant in prison because prison officials did not recognize her as a bona fide member of the clergy.

“She was unable to fulfill her pastoral duty to her own synagogue member because the prison world didn’t understand the word investiture,” said Jodi Schechtman, a cantor in Framingham, Mass.,  who as director of organizational partnerships for the American Conference of Cantors played a lead role on the language change.

The other major proponent of the change was Cantor Bruce Ruben, director of HUC’s Debbie Friedman School of Sacred Music.

“There’s been a significant shift in the role of the cantor,” Ruben said. “Rather than just being responsible for the musical elements of the service, they have full clergy status.”

Ruben and Schechtman say the term investiture has little meaning either inside or outside the Jewish community. Ruben said the term was selected originally to make a clear distinction between rabbis and cantors, and acknowledged that some rabbis are not pleased with the change in nomenclature. But he and Schechtman say it’s necessary.

Outside the synagogue, they said, the term investiture has been a stumbling block for cantors. Schechtman noted that in churches, the term cantor simply means a singer or choir leader. In some states, cantors must register as justices of the peace rather than as clergy to be recognized as legal officiants at weddings.

“If a rabbi doesn’t have to be a justice of the peace, why does a cantor?” Schechtman said.

She and Ruben said cantors are not seeking to erase the distinctions between themselves and rabbis but to raise their own professional status — a fight that rabbis battled, beginning in the middle of the 19th century, Ruben said.

There is no intent to compete with rabbis, they said.

“In most congregations, the rabbi is the final leader of the congregation. No one is trying to take that away,” Schechtman said. “We want to make sure it is understood what the role of the cantor is” and that role is beyond being a singer.

Both rabbis and cantors complete five-year programs at HUC, which also lead to master’s degrees — in Hebrew letters for the former, sacred music for the latter.

It remains unclear whether the movement will take steps to ordain cantors retroactively, Schechtman said.

The Conservative movement’s Jewish Theological Seminary H.L. Miller Cantorial School invests its cantors, but discussions are under way on changing that to ordination. The nondenominational Academy for Jewish Religion already ordains its cantors.

The Reconstructionist movement no longer offers a cantorial program, but cantors previously were invested.

Rabbi Jonathan Stein, president of the CCAR, said the intensity of those who objected to the change was strong.

“The people who are in favor are much more intellectually oriented, less passionate,” he said, noting that many of those who were against the change worried about blurring the lines between rabbis and cantors.

One rabbi who emailed Stein wrote that rabbinic ordination originated in the Bible with the laying of hands, with rabbis ordained to do effective teaching of Torah, while cantors “have a different origination and a vastly different role.” Another rabbi told Stein that ordaining cantors “defies reason and reality.”

“Cantors are cantors and rabbis are rabbis,” that objector wrote. “Let us not add to confusion to this sometime confusing situation.”

One rabbi who fully supports the decision to give cantors the professional recognition says she has not heard a backlash among her fellow Reform rabbis — on multiple listservs or in person.

“I don’t think that people are feeling threatened by it or upset about it,” said Rabbi Mindy Portnoy of Temple Sinai in Washington. “I have a feeling this is one of the issues where the ones who are upset about it are quiet.”