History is made, ladies and gentlemen!

Two of the top three hottest women on earth is Jewish! And like really Jewish, not “my mom is Jewish but I don’t practice” and all that, this is the real deal!

The 2012 Maxim Hot 100 list came out yesterday, and it features some wonderful sights, including eight Jewish women (one is a cartoon, but who are we to discriminate). Israeli supermodel Bar Refaeli tops the list, and superwoman Mila Kunis came in at third.

Here are all eight of them, their ranking and who they are. Enjoy!

Check out the rest after the jump.

Actress and singer who is also an animal activist and a Streisand enthusiast. 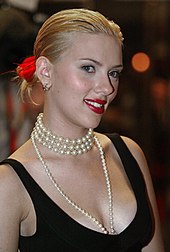 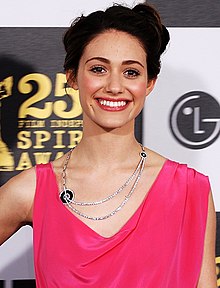 She’s the girl from “The Day After Tomorrow” and “The Phantom of the Opera”! 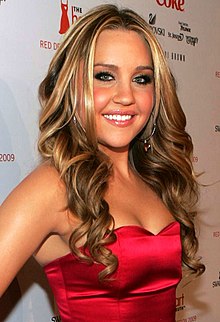 The curvy star of “Two Broke Girls” and “Thor” is also a raging feminist.

The Maxim magazine will be available in stores on May 29th, so hold your horses.