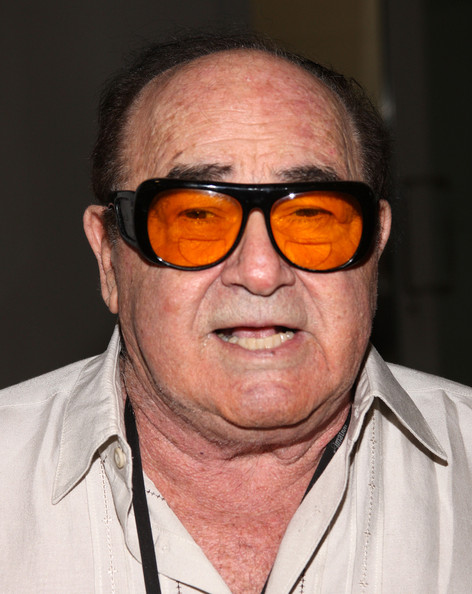 Al Gordon, who parlayed a chance wartime meeting with an entertainment troupe into an Emmy-winning career as a writer for Jack Benny, the Smothers Brothers and many others, died May 23 at 89.

As told to the Los Angeles Times by his son, Neil, Gordon was in the Army Air Forces on a small island in the Azores during World War II when a plane carrying an Army entertainment unit landed there with engine trouble. He later kibitzed with the troupe’s writers as they worked on jokes for an upcoming show while waiting for repairs.

“He had an ability to know what to say and how to say it,” Neil Gordon said. “He kept correcting their jokes and adding jokes.” After the war, one of the writers remembered him and asked him to go join them in Hollywood “and write radio shows”

He shortly teamed with Hal Goldman, and pitched a sketch to Jack Benny about his “valet” character, Rochester. They joined Benny’s staff in 1950, just as Benny’s radio program, “The Jack Benny Show,” moved to TV, and stayed with him for more than two decades. Gordon and Goldman shared two Emmy Awards with fellow Benny writers during that period.

The New York Times described Gordon as “a high-strung, fast-talking gag writer from the Bronx who never finished high school.”

“Al came up with very good jokes,” Goldman told the LA Times in 1996, “but I had better judgment.”

He received seven other Emmy nominations and wrote for “The Smothers Brothers Comedy Hour,” “The Flip Wilson Show,” “The Carol Burnett Show,” “That’s My Mama,” “Three’s Company,” and other shows.

Writer and cartoonist Jack Mendelsohn’s website included several stories about Gordon, including this one:

One weekend, driving to his Palm Springs condo to do some uninterrupted work on a pilot idea, the two of us stopped at a roadside truck stop for a snack. On entering the working-class diner, Al – thanks to his deeply ingrained paranoia – somehow imagined waves of anti-Semitic hostility directed toward us by the group of redneck patrons. Nervously, Al turned to me and whispered a terse warning: “Don’t speak Yiddish.

He was born in Akron, Ohio, and moved with his family to the Bronx as a child.

The Eulogizer highlights the life accomplishments of famous and not-so-famous Jews who have passed away recently. Write to the Eulogizer at eulogizer@jta.org. Follow the Eulogizer on Twitter @TheEulogizer