Spurred by a Torah portion, Alexis Kashar is breaking down barriers for deaf Jews 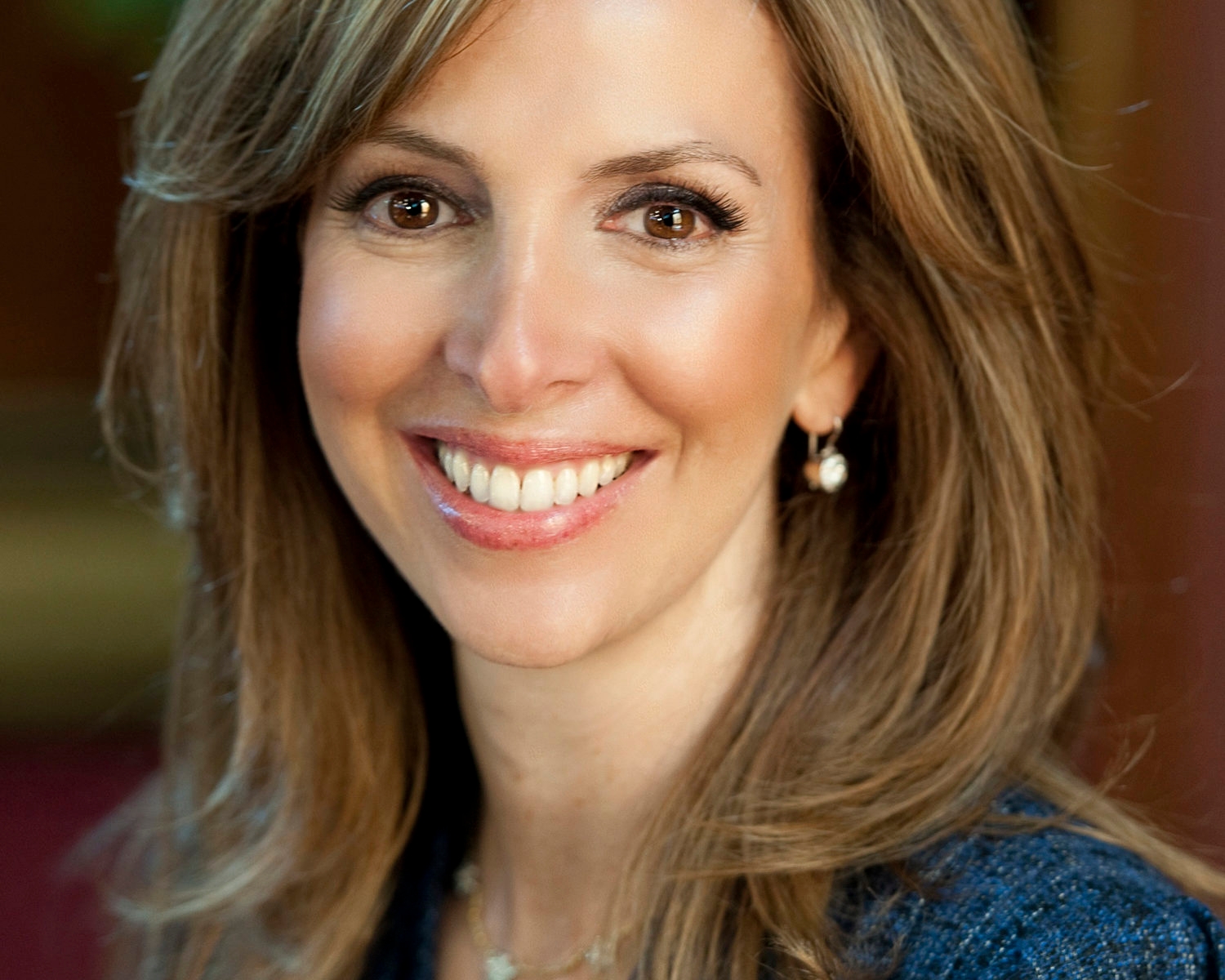 Alexis Kashar has dedicated herself to activism and pro bono work on behalf of the deaf since moving to suburban New York in 2004. (Courtesy of Alexis Kashar)
Advertisement

NEW YORK (JTA) — It was an ancient sentence — a fragment, really — that changed everything for Alexis Kashar.

An attorney specializing in special education and disability rights, she has successfully argued high-profile litigations, including one against Los Angeles County for not making highway call boxes accessible to people with disabilities.

Yet despite her focus on the rights of others, Kashar, 45, has repeatedly encountered a roadblock in her own life: access to the Jewish community. As a deaf Jew, she could not understand religious services or participate in organized Jewish life.

An unlikely call to action occurred three years ago as the eldest of her three children — none of whom is deaf or hard of hearing — was about to become a bat mitzvah. Her child’s assigned Torah portion included the verse in Leviticus that reads: “You shall not curse the deaf nor put a stumbling block before the blind.”

Learning that the Torah had something to say about deaf people, she said, was a “wake-up call” to push for unimpeded access to the organized Jewish community.

She knew that from experience. Growing up in New York and Texas, Kashar and her family — her parents and grandparents are deaf — had little interaction with the organized Jewish community. Nonetheless, she said they were culturally Jewish.

“I consider myself Jewish inside and outside,” she said. “Whatever my parents did, they did something right.”

For the past two years, Kashar has been president of the Jewish Deaf Resource Center, an organization that promotes and advocates full inclusion in organized Jewish life of the deaf and hard-of-hearing community. Working closely with the center’s executive director, Naomi Brunnlehrman, Kashar has spearheaded a variety of programs, including the application of a grant from the UJA-Federation of New York to subsidize interpreters for services and Jewish events.

“We’re not just about one interpreter in one temple,” she said about the Hartsdale, N.Y.-based JDRC. “We’re about raising the Jewish standards, making the Jewish community available to anyone.”

Speaking of deaf Jews, Kashar said, “We have excluded a group that is willing and capable. JDRC is making a bridge to bring the deaf community and the Jewish community together.”

Brunnlehrman praises Kashar for helping to expand the organization and for forging partnerships with other Jewish organizations, including Jewish Women International and the Jewish Funders Network.

“Our vision has widened,” Brunnlehrman said. “Alexis really believes that when you open the doors for one group, you’re opening minds and philosophies, so that we’re welcoming to all people. We’re trying to change the cultural landscape within the wider Jewish community. Alexis, in her discussions with people and her partnerships, has really tried to convey that vision.”

Kashar succeed in doing that at her daughter’s bat mitzvah celebration. Held at Scarsdale Synagogue Temples Tremont and Emanu-El in Scarsdale, N.Y., the service was made accessible for deaf and hard-of-hearing people. It marked the first time that Kashar and her extended family prayed under the same roof, and it garnered her a new perspective on organized Jewish life.

“It changed the way I thought about social justice,” she said. “It wasn’t that they didn’t want me to be a part of the community; it was just a lack of understanding and education. I didn’t have to go to court. I just had to make the time. I had to be the change agent.

“I was raised with the notion that anything is possible. So when presented with a good challenge, I intend to take it on, especially when it involves social justice.”

Kashar began her own education at a school for the deaf and transferred to a public school in the first grade. It wasn’t until high school that Kashar and her family won a battle with the school district to provide an interpreter. The experience was transformative: Her educational opportunities expanded and Kashar realized she wanted to make special education law her career.

At the University of Texas, she received a bachelor’s degree in finance and a law degree. There she met her future husband, Gary, who also is a lawyer.

The couple moved to Los Angeles in 1993, where Kashar worked at a private firm that was a “powerhouse” of lawyers for special education. It was an exciting time, as the Americans with Disabilities Act of 1990 was just beginning to make its impact.

“I had the opportunity to test the waters and really do the first group of litigations under the ADA,” she said, including successful suits against Universal Studios and Weight Watchers to make their programs accessible to the deaf and hard of hearing.

When the couple decided it was time to start a family, Kashar knew she wanted her children to have a Jewish education. So they joined a synagogue and later enrolled their eldest daughter in its preschool.

Still, she said, the congregation was hesitant to accommodate her needs. “I was asking for what seemed to be the impossible: occasional access to synagogue life via sign language interpreters,” she recalled.

Kashar didn’t push back; instead she agreed to provide some of the funding for an interpreter. The lack of precedent was one hurdle. Another was that for her daughter’s sake, she didn’t want to become “that difficult parent.” Still, Kashar added, “with each child, I became bolder.” (Over time, the synagogue ultimately assumed all financial responsibility, she said.)

In 2004, the family relocated to Scarsdale, N.Y., and since the move Kashar has dedicated herself to activism and pro bono work. In addition to her JDRC role, she is the board president at the New York School for the Deaf and chairs the public policy committee at the National Association of the Deaf.

Last month, the JDRC sponsored the first Jewish Deaf and Hard-of-Hearing Awareness Shabbat, encouraging rabbis of all denominations nationwide to address inclusion issues in their sermons. The event was timed to coincide with the same Torah portion that Kashar’s oldest daughter read at her bat mitzvah two years ago.

“I would not have been involved if the Torah portion hadn’t been given to her,” Kashar admitted.