The Jewish almost-boycott of the 1972 Munich Olympics memorial 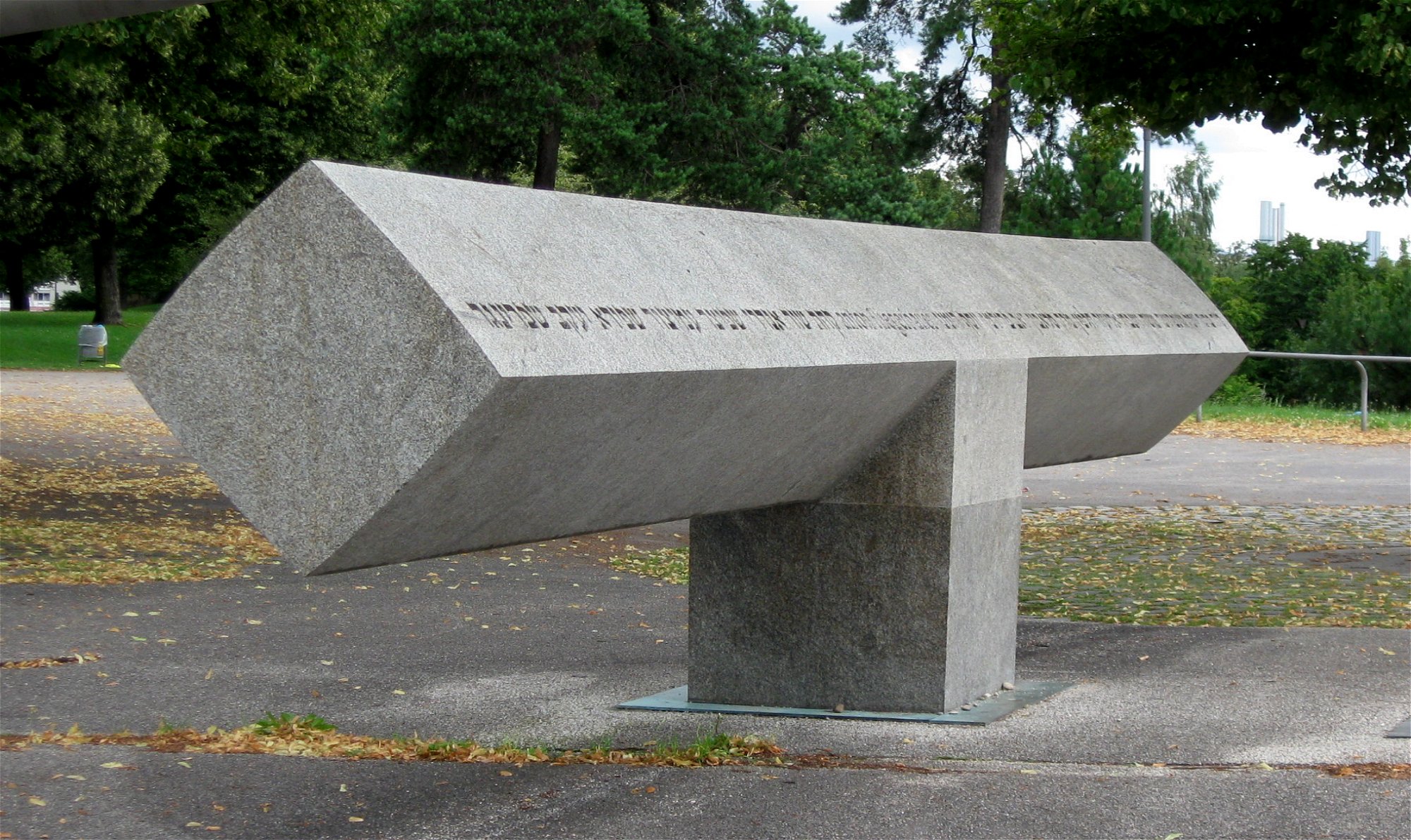 The International Olympic Committee denied the call for a minute of silence at the London 2012 games to remember the Israeli athletes slain at the 1972 Munich Olympics massacre.

Given the global Jewish community’s efforts to organize this event, it may come as a surprise that Jewish and Israeli leaders once came close to boycotting a memorial to the victims at the site of the attack.

The vision of a memorial in Munich’s Olympic Village, where two athletes were killed by the Black September terrorist group, was first noted by JTA following the one-year anniversary of the murders in 1973:

Plans were indicated to convert the apartments at the former Olympic Village into a permanent memorial in the form of a library for young people or as a research center for the study of international conflict situations. But the project is still being discussed and nobody seems to know where the necessary money will come from.

In 1995, less than two weeks before a monument by Fritz Koenig was to be dedicated, a controversy brewed over the wording of the memorial plaque:

The plaque’s original text said the athletes were the victims of "violence," without specific mention of the attack by Palestinian terrorists.

The omission enraged the Israeli and German Jewish officials invited to the Sept. 27 ceremony.

Among those who stated their intention to boycott the ceremony were Israeli Ambassador Avi Primor; Ignatz Bubis, chairman of the Central Council of Jews in Germany; and Yoram Oberkovitz, a member of the Israeli Olympic Committee.

The German Olympic Committee changed the plaque’s text after intensive negotiations with the Jewish officials.

Committee members said they would not be able to change the text in time for the ceremony, but they pledged to do so as soon as possible.

The memorial was dedicated on Oct. 1, 1995 without incident.