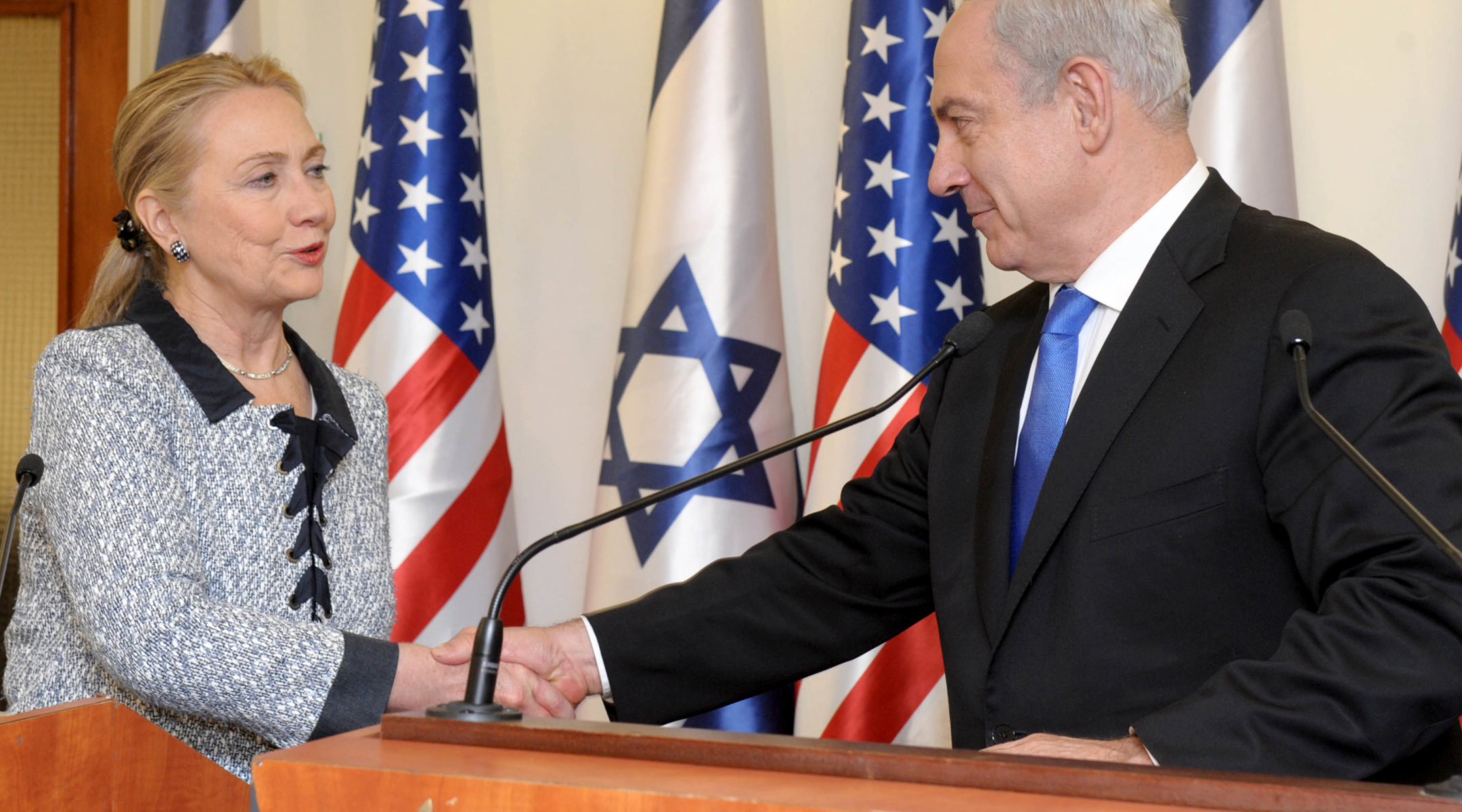 JERUSALEM (JTA) — Egyptian-brokered talks between Israel and Hamas were expected to continue after failing to produce a cease-fire.

The talks were expected to stretch into Wednesday after the two sides failed to reach an agreement on Tuesday.

A Hamas official had been quoted on Tuesday by Reuters as saying that a cease-fire would go into effect at midnight. Shortly after the Reuters report appeared Tuesday evening, Mark Regev, a spokesman for Israeli Prime Minister Benjamin Netanyahu, told CNN that an agreement on a cease-fire had not yet been reached.

On Tuesday afternoon, Egyptian President Mohamed Morsi said following his sister’s funeral that a truce deal could be concluded in the coming hours, Reuters reported, citing an Egyptian news agency. Egypt reportedly has been passing the draft of a cease-fire agreement between negotiators from Hamas and Israel in Cairo since Monday night.

“I prefer a diplomatic solution,” Netanyahu said before a meeting with German Foreign Minister Guido Westerwelle in Jerusalem. “I hope we can get one, but if not, we have every right to defend ourselves with other means, and we shall use them.”

Israel reportedly has held off on a ground invasion of the Gaza Strip in order to give cease-fire talks a chance to work. News reports on Tuesday cited an unnamed Israeli official as saying that the ground invasion was delayed while Egypt worked to broker a cease-fire between the warring parties.

Hamas has demanded that Israel stop surgical strikes on Gaza and lift the blockade of the coastal territory, and Israel has called for a halt to rocket fire from Gaza on Israel as well as an end to weapons smuggling from Egypt, according to Reuters.

Foreign leaders have pressed Israel to agree to a cease-fire. United Nations Secretary-General Ban Ki-moon and Secretary of State Hillary Rodham Clinton arrived Tuesday in Israel to encourage a cease-fire.

Israel is calling up 75,000 reserve troops in preparation for a ground operation. The tank and infantry units have been massed on the Israel-Gaza border.