Newtown victim Noah Pozner at funeral is remembered for inquisitiveness 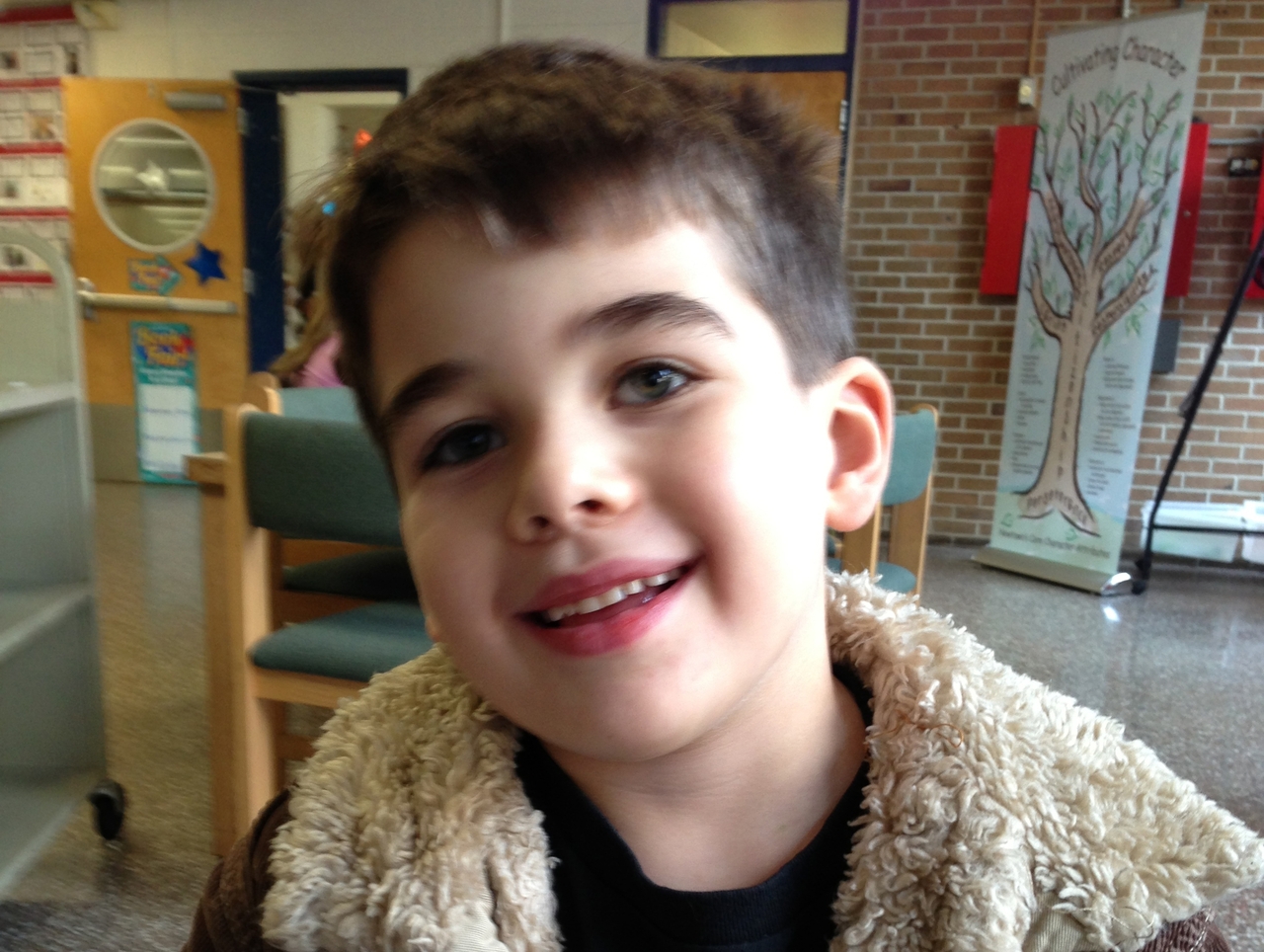 NEW YORK (JTA) — Noah Pozner, the youngest victim of the Sandy Hook Elementary School massacre, was remembered at his funeral as a child who liked to explore how things worked mechanically.

Monday afternoon’s funeral for Noah, a Jewish boy who turned 6 in late November, was the first among the 26 victims of Friday’s massacre at the school in Newtown, Conn. The Associated Press reported on memories of Noah’s inquisitiveness about things mechanical.

Teddy bears and a bouquet of white flowers accented by a single red rose were placed at the base of a maple tree outside the Abraham L. Green and Son Funeral Home in Fairfield, Conn., Fox News reported.

In advance of the funeral, the family’s synagogue began collecting money for the Pozners.

Congregation Adath Israel of Newtown, Conn., posted a notice on its website announcing that it was accepting money to help support the Pozners “during this terrible time.” It also recommended two charities for the other victims: United Way of Western Connecticut and Everribbon.com.

Among the messages of condolence pouring in for the victims of the school shooting were letters from Israeli leaders.

“On behalf of the people of Israel, as friends and as parents, we stand with you today in contemplation and grief over the atrocious, incomprehensible massacre of 20 children and six adults — educators — at Sandy Hook Elementary School,” Israeli President Shimon Peres wrote to President Obama. “No experience with death can be likened to that of a parents’ loss of their child. No crime is more heinous than the killing of a child.”

Twenty children and six school employees were killed when Adam Lanza, 20, forced his way into the school building and opened fire. Lanza killed himself at the school.

Prior to the school shootings, Lanza, who had attended the Sandy Hook school, killed his mother, Nancy, in the Newtown home they shared.