Two Israeli films up for Oscars 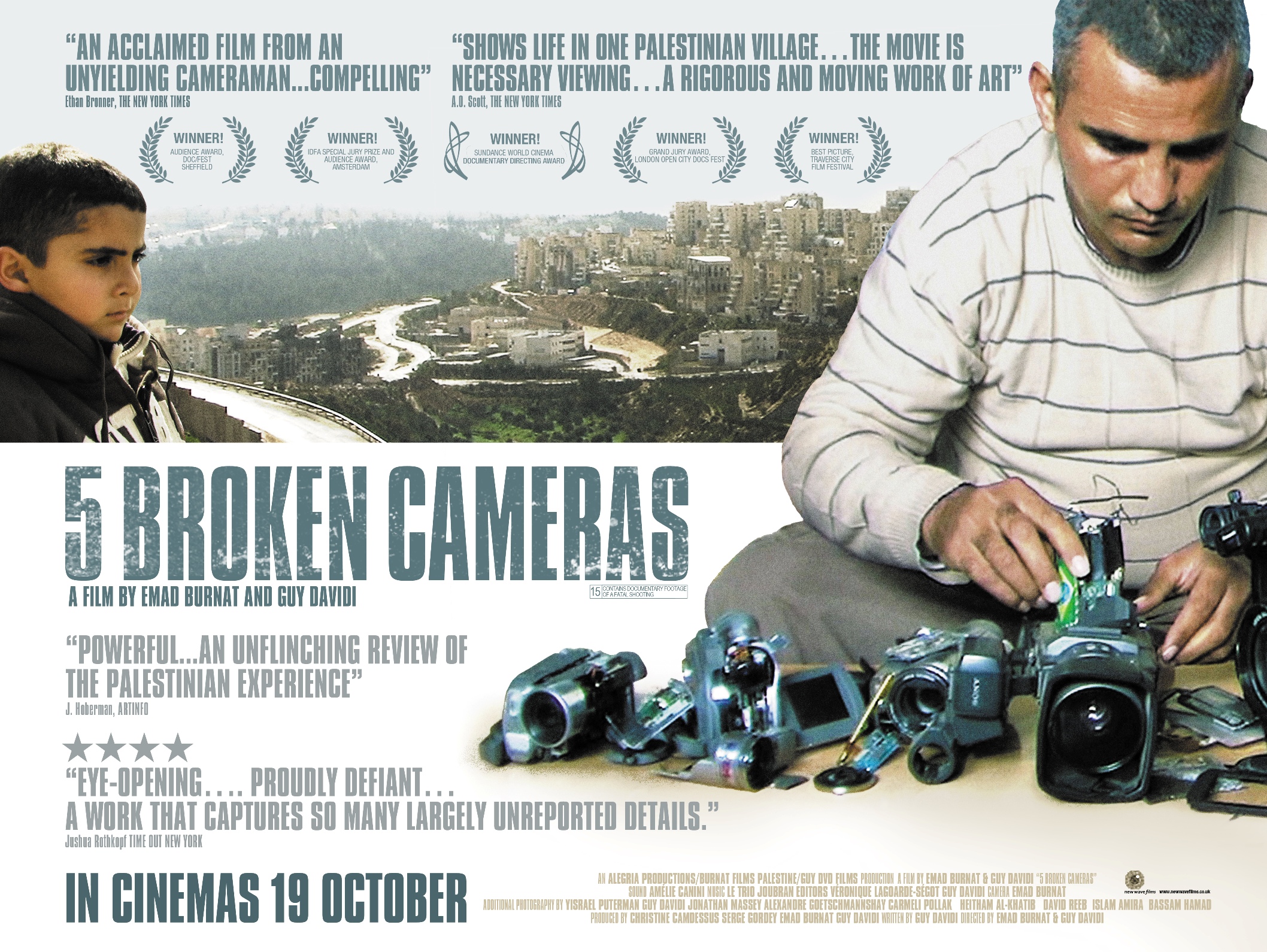 Israel’s film industry is in all its glory right now, after two Israeli-produced documentaries have been shortlisted for possible nominations in this year’s Academy Awards.

The two films, “The Gatekeepers” and “5 Broken Cameras,” tell the story of the Israeli Palestinian conflict from their own perspective, but were projects the Israeli government was not too happy about, according to the Associated Press.

“The Gatekeepers” features interviews with former heads of Shin Bet, Israel’s security agency and explores the Jewish state’s past, present, and future through their eyes. Film director Dror Moreh was able to gain access to these exclusive interviews, even though the identities of some of the top agents in the Shin Bet are not revealed to the public until they retire.

“These moments end up etched deep inside you, and when you retire, you become a bit of a leftist,” added Yaakov Peri, Shin Bet head from 1988 to 1994.

The second film, “5 Broken Cameras,” is co-directed by Palestinian farmer and amateur filmmaker Emad Burnat and Israeli cinematographer Guy Davidi. The story revolves around Burnat, who buys a camera to film his newborn son and his village, but ends up documenting six years of family life and political conflict in the West Bank.

Final decisions for Oscar nominations will be announced next Thursday, January 10.