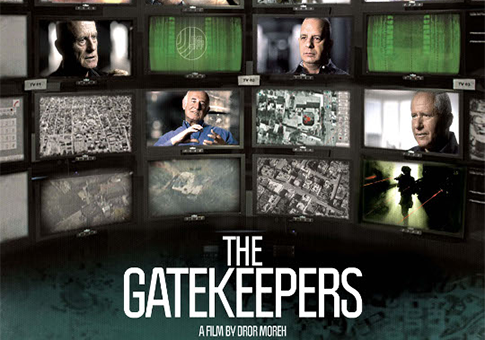 The nominees for the 85th Academy Awards ceremony were announced earlier today.

Steven Spielberg’s “Lincoln” ieads the nominations with 12, including best film and best director.

The two films are “5 Broken Cameras,” and “The Gatekeepers.”

“5 Broken Cameras” tells the story of a Palestinian farm who tries to document Israeli settlers who are building homes and erecting a barrier wall in the West Bank village of Bil’in, and the townspeople clash with the Israeli Defense Force.

“The Gatekeepers” is about “Six former heads of the Shin Bet, Israel’s counterterrorism agency, speak candidly about their participation in the policies that have shaped the long history of violence between Israelis and Palestinians.”

The 85th Academy Awards will take place on February 24 and will be hosted by hosted “Family Guy” creator Seth MacFarlane.

Now with a 2-to-5 chance, this could be the year that Israel finally brings home the golden man.