Seeking Kin: Looking for light on the legend of Shalom Schwartzbard 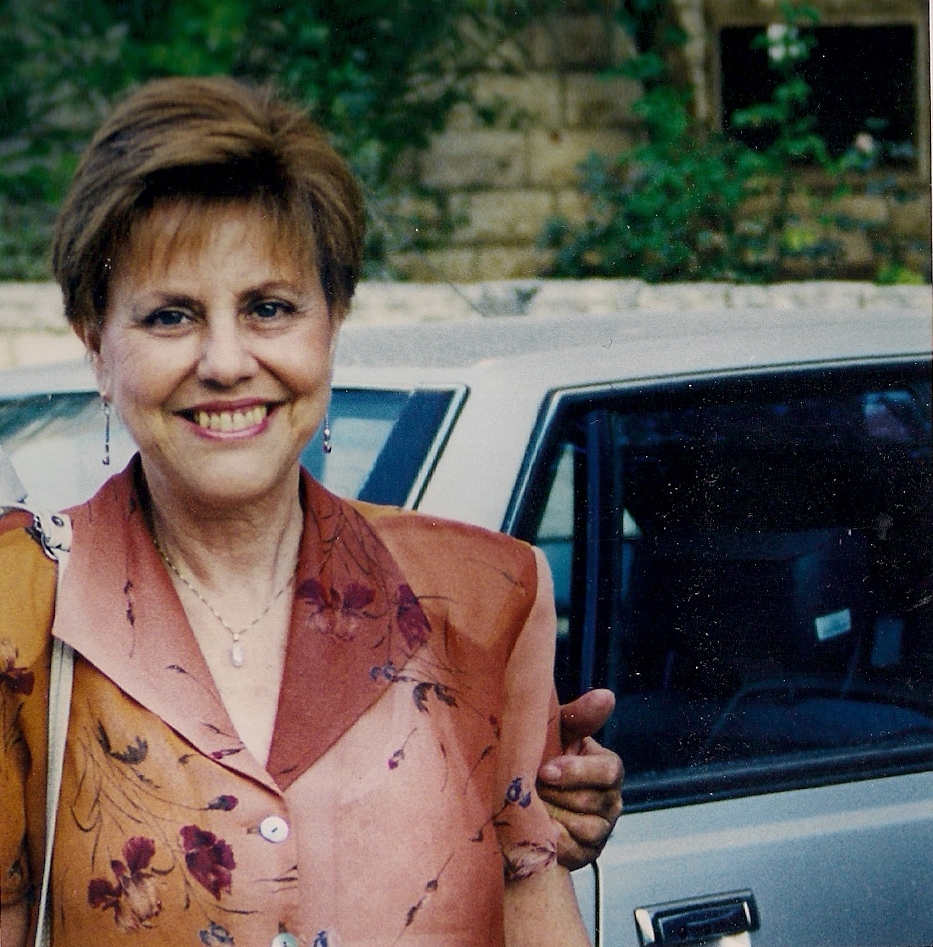 Tamar Dagan hopes that by locating a man in the United States who might be related to her, she can help shed light on the legacy of Shalom Schwartzbard. (Courtesy Tamar Dagan)
Advertisement

BALTIMORE (JTA) – Tamar Dagan of Jerusalem is related to a man who nearly a century ago killed someone he held responsible for the mass murder of Jews. Now Dagan wants to know more about her relative.

Dagan’s parents, Yosef and Hinda Lipzin, grew up in the Satanov shtetl in what then was Russia and today is western Ukraine. The couple reached prestate Israel in 1934, three years before Dagan’s birth.

Hinda Lipzin’s maiden name, Schwartzbard, is legendary — infamously so. One of her kin was Shalom Schwartzbard, who in 1926 killed Semyon Petliura in broad daylight on a Paris street. Many Jews at the time considered the killing a justifiable act of revenge for Petliura’s presumed role in anti-Jewish pogroms in Ukraine. Some scholars today, however, believe that Petliura was neither anti-Semitic nor a murderer.

Dagan is hoping to find Arkadi Schwartzbard, who she thinks could be her relative — and, by extension, a relative of Shalom Schwartzbard. She hopes, too, that Arkadi Schwartzbard might be able to shed light on Shalom’s legend within the family. Arkadi is presumed to be living in the United States.

All Dagan knows about Arkadi is what someone called to tell her recently after she was interviewed on the Israeli radio program “Hamador L’chipus Krovim” (Searching for Relatives Bureau): He served in the military before leaving for the United States in 1994 with his wife and two children.

Dagan also isn’t sure precisely where Shalom Schwartzbard falls on her family tree.

“I didn’t ask how we’re related, and now there’s no one to ask” because most of the elders have passed away, said Dagan, a retiree who worked for Israel’s Foreign Ministry and then for a kindergarten near her home in the Beit Hakerem neighborhood of Jerusalem.

Dagan also didn’t ask her mother much about Schwartzbard’s notorious act. But she remembers her mother calling Schwartzbard “a hero who killed the evil Petliura, the enemy of the Jews,” Dagan said, using the Hebrew phrase from the Book of Esther that described Haman, who had plotted to destroy the Jews of ancient Persia.

The facts appear to be cut and dry — at least in Jewish lore. A street sign in the southern reaches of Beersheva is telling. It marks the short city block between Palmach and Negba streets that is called Avenger Street, with the parentheses on the sign noting that it also is called Shalom Schwartzbard Street. The sign provides the years he lived, 1886-1938, and states, “A writer and the avenger of the blood of Ukrainian Jewry. In Paris in 1926, he killed Petliura, the leader of the Ukrainian rioters. In a trial that turned into a case against the pogroms, he was acquitted.”

A native of Ukraine, Schwartzbard left for Vienna, then Switzerland and Paris, working as a watchmaker, writing poetry and gravitating to other socialists and anarchists. He was a decorated soldier in the French Foreign Legion during World War I and later went to Russia. In the period following the revolution that toppled the czar, he fought in the Red Army.

After a few years back in Paris, Schwartzbard learned that Petliura had moved there, too. Schwartzbard decided to kill Petliura because of the pogroms in Ukraine that took the lives of 14 members of Schwartzbard’s family. He held Petliura responsible, as he had headed the Ukrainian National Army.

The Schwartzbards were far from the only victims. According to some estimates, more than 1,000 pogroms were launched in the late 1910s, killing as many as 100,000 Jews. Thousands more were brutally tortured and raped.

On a Paris sidewalk on the afternoon of May 25, 1926, Schwartzbard shot Petliura multiple times. In a celebrated trial that included testimony by survivors of the pogroms, Schwartzbard was acquitted. Following his release, he planned to move to prestate Israel but was refused by British Mandate authorities. He died while visiting South Africa and was buried in Cape Town.

Thirty years later, Schwartzbard’s remains were brought to Israel and he was reinterred on Moshav Avichail, just north of Netanya.

An explanatory plaque in the cemetery refers to Schwartzbard as a “Jewish hero.” Some scholars are less definitive.

Anatoly Podolsky, the director of the Ukrainian Center for Holocaust Studies, said that after the Soviet Union fell two decades ago, serious research began into such matters as Petliura’s legacy.

Podolsky called the years immediately following the Russian Revolution “very complicated,” due largely to the power struggles among czarists, Red Army forces and Ukrainian nationalists. “It was a very terrible period for Jews in Ukraine,” Podolsky said Jan. 10 from his office in Kiev.

“Petliura was not anti-Jewish — but as a leader, he was responsible,” said Podolsky, who cited recent research into a pogrom in Proskurov in February 1919 in which 1,500 Jews were killed. One of Petliura’s military chiefs was the pogrom’s leader; Petliura ordered him executed, Podolsky said.

A Rutgers University professor emeritus in history, Taras Hunczak, said in a separate interview on Jan. 10 that Petliura was not an anti-Semite but rather “was friendly historically” to Jews.

“Petliura was not personally responsible for pogroms. Were there pogroms? Of course, there were,” said Hunczak, a native of Pidhyaci, Ukraine, and author of a 2008 book on Petliura and the Jews. “He was not necessarily the best leader, but he was a decent person.”

Having heard the academicians’ assessment, Dagan isn’t sure what to believe.

“I only know what I read: that he hated Jews and led the pogroms,” she said of Petliura. “Now, [people] come and say no. But it’s hard to prove. I don’t know what to think.”

A moment later, Dagan telephoned to remark about the research.

“It’s like people today who deny the Holocaust,” she said. “It upsets me.”

(Please email Hillel Kuttler at seekingkin@jta.org if you know the whereabouts of Arkadi Schwartzbard. If you would like “Seeking Kin” to write about your search for long-lost relatives and friends, please include the principal facts and your contact information in a brief email. “Seeking Kin” is sponsored by Bryna Shuchat and Joshua Landes and family in loving memory of their mother and grandmother, Miriam Shuchat, a lifelong uniter of the Jewish people.)