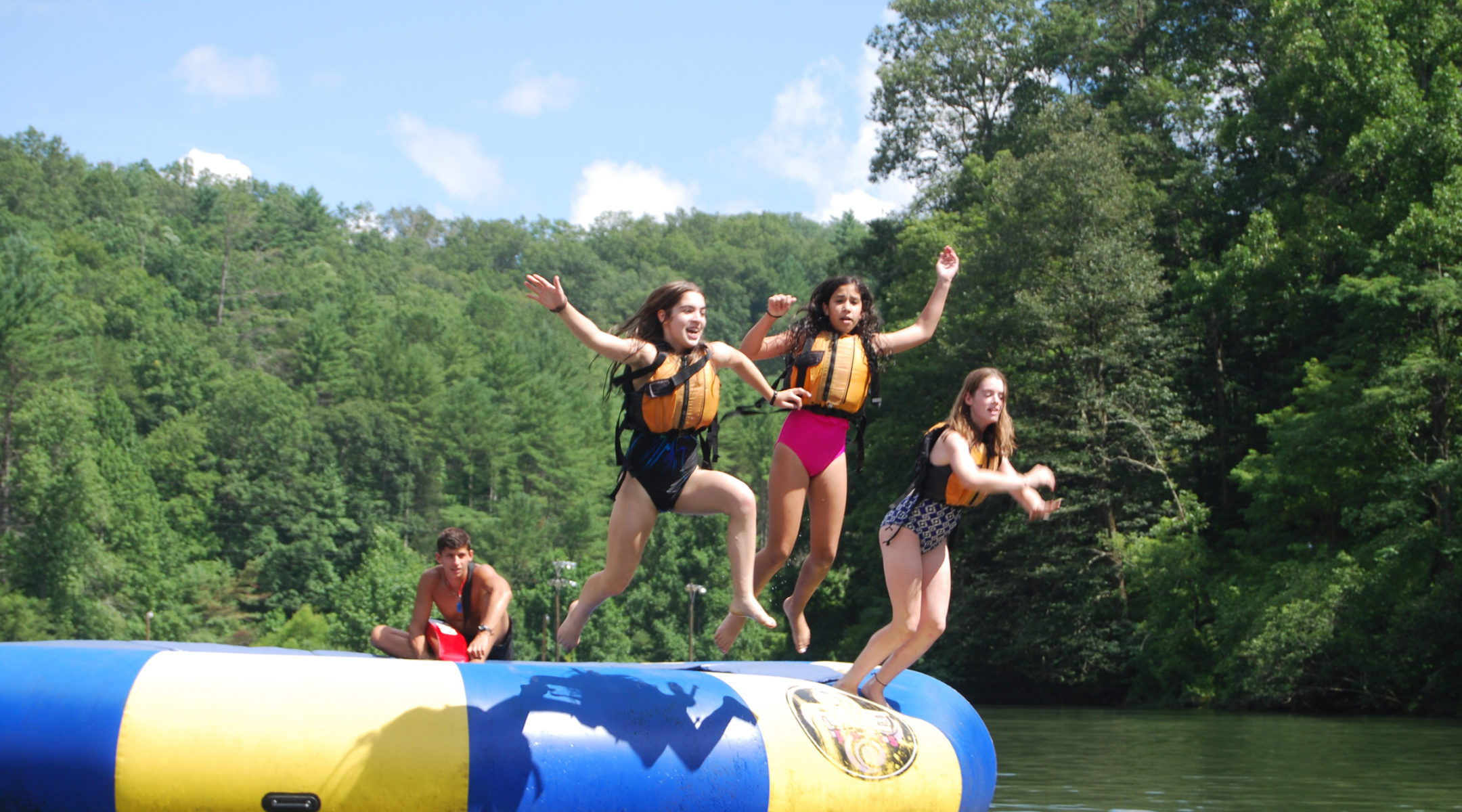 NEW YORK (JTA) — At a Jewish summer camp in upstate New York, they’re giving kids digital filmmaking classes and telling them to leave their Nintendo Game Boys at home. In Georgia, a camp is encouraging face time with video pen pals rather than time on iPods. In Wisconsin, a camp has traded snail mail for scanned mail.

As technology oozes into every facet of children’s lives, Jewish summer camps are struggling with how to wean kids off their gadgets — at least for the summer — while using technology to improve the camp experience.

“Once upon a time, kids were playing cards at night, but camp is a very different place than it was 40 years ago,” said Rabbi Paul Resnick, director of the Conservative-affiliated Camp Ramah in the Berkshires in Wingdale, N.Y. “Camps need to keep up and evolve since technology keeps changing on us.”

Many Jewish camps now have rules banning gadgets such as cellphones, tablets, laptop computers, iPods and gaming devices. B’nai B’rith’s Beber Camp in Mukwonago, Wis., has a no-screen policy. Camp Morasha in Lakewood, Pa., bans any device that can connect to the Internet.

But at the same time, camps are using technologies to their advantage: live streaming events so parents back home can watch, using digital programs to teach Hebrew, uploading photos to the Internet and replacing scanning with snail mail to instantly send the children’s letters to their parents.

Camps are evolving as they try to figure out how to toe the line between enhancing their programs with technology while giving kids a rustic camp experience, Resnick said.

“Policies we implement one summer could be totally different from the next because we are still trying to see what works,” Resnick told JTA. “If you would have asked me three years ago if I’d ever let staff use cellphones in camp, I’d say absolutely not. But last year we started telling staff to text as a way of communication in camp, and it’s actually really efficient.”

As a way to appeal to campers seeking a more digital camp experience, Ramah in the Berkshires recently added digital filmmaking to its electives alongside traditional camp activities such as arts and crafts, cooking and nature courses.

Jodi Fleisig of Atlanta, whose two sons attend Camp Ramah Darom in Clayton, Ga., said live streaming of the camp’s Havdalah service was a highlight of her summer. Through its Facebook page, Ramah Darom invited parents and alumni to celebrate the end of Shabbat virtually alongside campers singing by candlelight.

“Watching my son during the live Havdalah service was like watching him through a peephole — giving him the freedom and independence I want him to have while still getting to see him look so free, so happy and so engaged,” said Fleisig, who hosted a viewing party at her home for the service. “It’s amazing to see your normally shy kids who don’t sing, don’t dance, literally come alive at camp.

“Technology can be a wonderful vehicle to watch your kids grow, and to know that they are getting out of the camp experience what you were hoping they would gain without interfering with their independence.”

Ramah Darom is looking into other programs to live stream this summer, including the camp play.

At Beber Camp, parents can connect through an app created last summer by staffer Brad Robison that gives parents access to camp videos, social media, schedules and activities. Beber also uses a web management company, CampMinder, to enable kids to write letters home that are then digitally scanned and uploaded to a portal parents access through the camp website. A unique barcode on the back of each letter ensures that it goes to the right account.

Camp OSRUI, a Reform camp in Oconomowoc, Wis., where teaching Hebrew is a top priority, began using the language program Rosetta Stone last summer. Campers responded so well to the program, enjoying the activity as a game while learning Hebrew at a swift pace, that OSRUI is expanding its media center for this summer, according to camp director Jerry Kaye.

OSRUI also plans to incorporate a new digital pen pal program in which campers will Skype with Israeli children to practice their Hebrew and make Israeli friends. The camp’s website currently offers an extensive digital gallery that uploads some 500 photos of campers each day.

Not all camp officials are fans of providing information to parents in real time, however.

“The problem with incorporating all this technology is that I think camp should be teaching independence, how to get along on your own, and parents will hear half-stories often if they are constantly being updated by a phone call or a photo,” Morasha camp director Ira Spodek said.

Like many summer camps, Morasha still is trying to figure out the good and the bad of technology. Spodek says the camp’s rule banning Internet-enabled gadgets is becoming increasingly harder to enforce with technology advancing and filtering down even to the youngest campers. He notes that some campers will show up with two cellphones: one to forfeit to the office, the other to use secretly throughout the summer to contact parents.

Ultimately, says Alan Silverman, director of Bnei Akiva’s Camp Moshava in Ontario, Canada, summer camp is about giving the kids an experience beyond the ordinary.

“We don’t allow any sort of cellphones or gadgets in our camp, and it’s not because we’re against them,” Silverman said. “The goal is to show them how much camp has to offer, with all the nature and sports, that it’s better for them to leave the gadgets behind for the summer.”