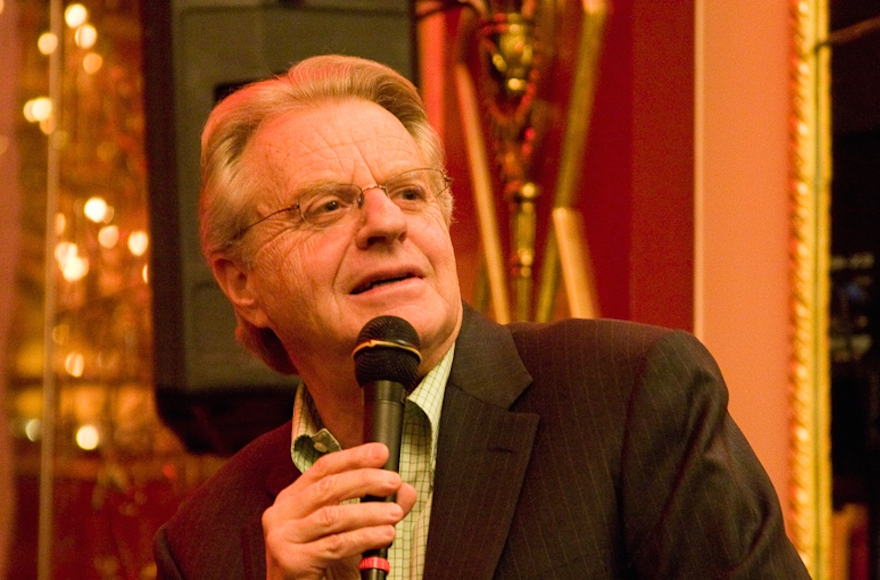 Past the political gridlock, don’t expect to see real-life drama in D.C. anytime soon. Former mayor of Cincinnati and talk-show host Jerry Springer confirmed he is not re-entering politics.

His name has been brought up in recent years as a possible choice for a Democratic candidate for Congress or governor in Ohio, according to the Associated Press, but when speaking with the Cincinnati Enquirer, Springer, 69, said he’s less and less likely to return to politics as he gets older.

“I’m really very active still. At least one day a week is spent giving speeches, raising money. In terms of running — I’m a year short of 70 — it becomes less and less likely,” he said. “I don’t need a job. I’m not looking for a career. But I’m just as passionate as I’ve ever been on those issues I care about.”