Matisyahu talks about his new religious outlook and appearance 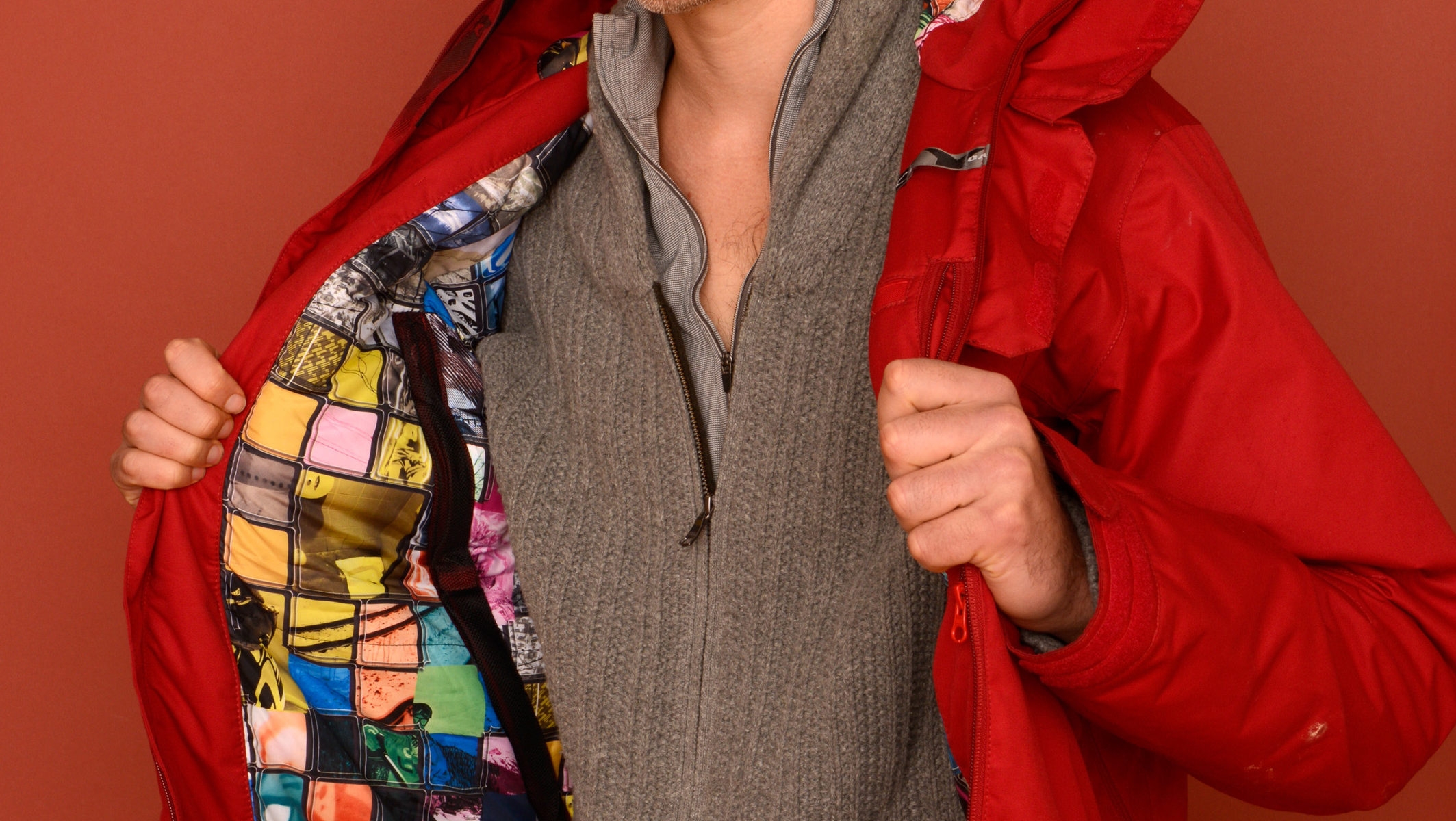 Matisyahu says that despite his changed appearance, "I'm looking very much towards the Torah and Judaism as a source of inspiration." (Larry Busacca/Getty)
Advertisement

PARIS (JTA) – Cigarette in one hand and cup of tea in the other, Matisyahu sat down with JTA in his closet-sized dressing room during his European tour to talk about his life, his music, how he’s raising his kids, and the recent changes in his religious outlook and physical appearance.

The beatboxing reggae star once known for his signature beard and hasidic garb has left his yarmulke by the wayside, dyed his hair blond and moved to Los Angeles from the hasidic stronghold of Crown Heights, Brooklyn.

Matisyahu (aka Matthew Miller) says he felt locked in by the hasidic life and at some point thought his look no longer represented who he was. Orthodox Judaism does not have a monopoly on the truth in life, Matisyahu says; each person must discover his own truth. The 33-year-old singer, now dressed in a blue zip-up hoodie, says he still looks to the Torah and Judaism for inspiration, but his view of Jewish law — halachah — has changed.

Matisyahu talked about his ongoing evolution with JTA shortly before a performance at Le Bataclan in Paris.

JTA: A year ago you released the single “Sunshine

,” probably one of your happiest songs. In what context did you write it?

Matisyahu: I was in California with my son, who has blond hair. It was “golden sunshine.” There was a really good feeling. Part of that is because of the connection between me and the producer and the way we approached the music — dealing with real topics, but in a positive light. I made certain changes in my life. I feel more open, more free. It’s like springtime coming out of a hibernation.

Let’s talk about these changes. A lot of your fans were shocked when you decided in December 2011 to shave your beard. Not long afterward, you posted pictures of yourself online without a yarmulke. Now you have dyed your hair blond. Can you explain the different steps leading to these changes?

When I was in my early 20s, I became interested in Jewish identity and history. I went to Israel and had a strong feeling about being Jewish. I started to think about how to incorporate my spiritual search into reggae music. And I decided to make the leap to express myself as a Jew. I started to wear a yarmulke, grew a beard and changed my clothes. It was very much like the blending of the old mystical tradition and spirituality with who I am in America as a 21-year-old musician. Then I decided that I would go the next level with it all and that I would take on the ideology of Orthodox Judaism, even though I didn’t necessarily understand it logically. I figured that I was going to submit myself to it. And I accepted it. It became a part of my worldview. At the same time, I was traveling a lot, meeting different hasidim, and I really got a good understanding of what it means to be Jewish. But at some point I felt locked in to that vision of the world. I needed to go back to my choices and make decisions about my life. I still believe there is a lot of truth in Orthodox Judaism, but not the whole truth. Each person has his truth that he has to discover. You don’t necessarily have to mold yourself to another idea of who you are.

So you feel more authentic now that you have shaved your beard?

When I had my beard and my suit, that was very true for me. In that moment that’s what I wanted. But I did feel that it no longer was representing who I was.

Were you affected by some of the negative reactions among your fans after you changed your look?

Obviously it made me a little sad because I’m not really interested in making people upset. But at the same time, I’m not representative for anyone. Some Orthodox Jews felt that I betrayed them. There’s no betrayal; every person has to do what is right for him in his life. Then, separate from religion, there is the image issue. Some artists are bound to an image: Bob Marley has dreadlocks, Matisyahu has a beard. But that’s a reminder that the whole thing is not about style. It’s about music.

Still, you were, maybe unintentionally, a symbol for many Jews around the world that it was possible to reconcile tradition and modernity.

I think I’m still doing that! I’m looking very much towards the Torah and Judaism as a source of inspiration. Maybe it’s not as obvious for people on the surface, but anyone who really listens to my record will find depth. And that’s a good way to weed out who is a real fan and who cannot go with you. When you are in a relationship with an artist, if his music is a part of your life, you have to choose whether or not to follow him through his transformation and evolution. You know, it’s like the story of the golden calf. When Moses comes down from the mountain, the first thing he does is burn it and it goes back to its original form. Sometimes a calf comes to us like an idol and we become stuck in an image. But to go back to the truth, we need to get rid of the image and get back to the base core. That’s kind of what I did.

Has your observance of Judaism evolved, too?

I’m taking every day as it comes. For example, if I’m on the road with my chef or if I’m home, it’s very easy to keep kosher. But what is it to keep kosher? Is it eating kosher potato chips? Kosher is a bigger idea. I think it’s about being healthy. But according to some people, it’s about not eating this food because it’s forbidden by the Jewish law. My view of the halachah changed a little bit. The laws are there hopefully to be a tool. When they’re acting in that way, I’m following them. But if not, I’m not just doing random things because that’s what you are supposed to do.

How did the people around you react to your changes?

The people that I’m around are my band. That’s who I’m spending most of my time with on the road. They’re not religious, they’re not Jewish and they’re very understanding. Also, I don’t live anymore in the neighborhood where I used to live. As for my family, they are very accepting of my changes. My kids are learning very different perspectives. I felt that was something very important to teach them all along: bringing them out, getting them out of the shtetl, seeing the whole world, meeting people from different cultures, stressing the humanity of mankind. They’re also growing up with a strong Jewish identity because it’s a big part of our lives — with Shabbat, holidays and even school. I’m teaching them real Jewish values: not to judge people, believe in unity and oneness, and also to know who they are.

Will we see a new Matisyahu a couple of years from now?

,” has just been released in Europe. Critics describe it as more pop and less reggae than the previous albums. Do you agree?

I don’t really consider it less reggae because reggae means a lot of different things to different people. There’s no such objective definition of the term when you’re talking about genres and styles in music. In the pure sense, it’s not so much reggae, but in some ways, this is more my delivery of vocals, a lot of them in a strong reggae patois. … The record was a sort of nice breath of fresh air: having a good time, writing feel-good songs. It’s more of a digitally produced record, more hip hop in the sense that drums and synthesizers are at the forefront of the music. But when my team and I went to Israel, we recorded a lot of live instruments, mostly Middle Eastern style. So in the end, we combined this Middle Eastern organic flavor with more modern fresh pop.