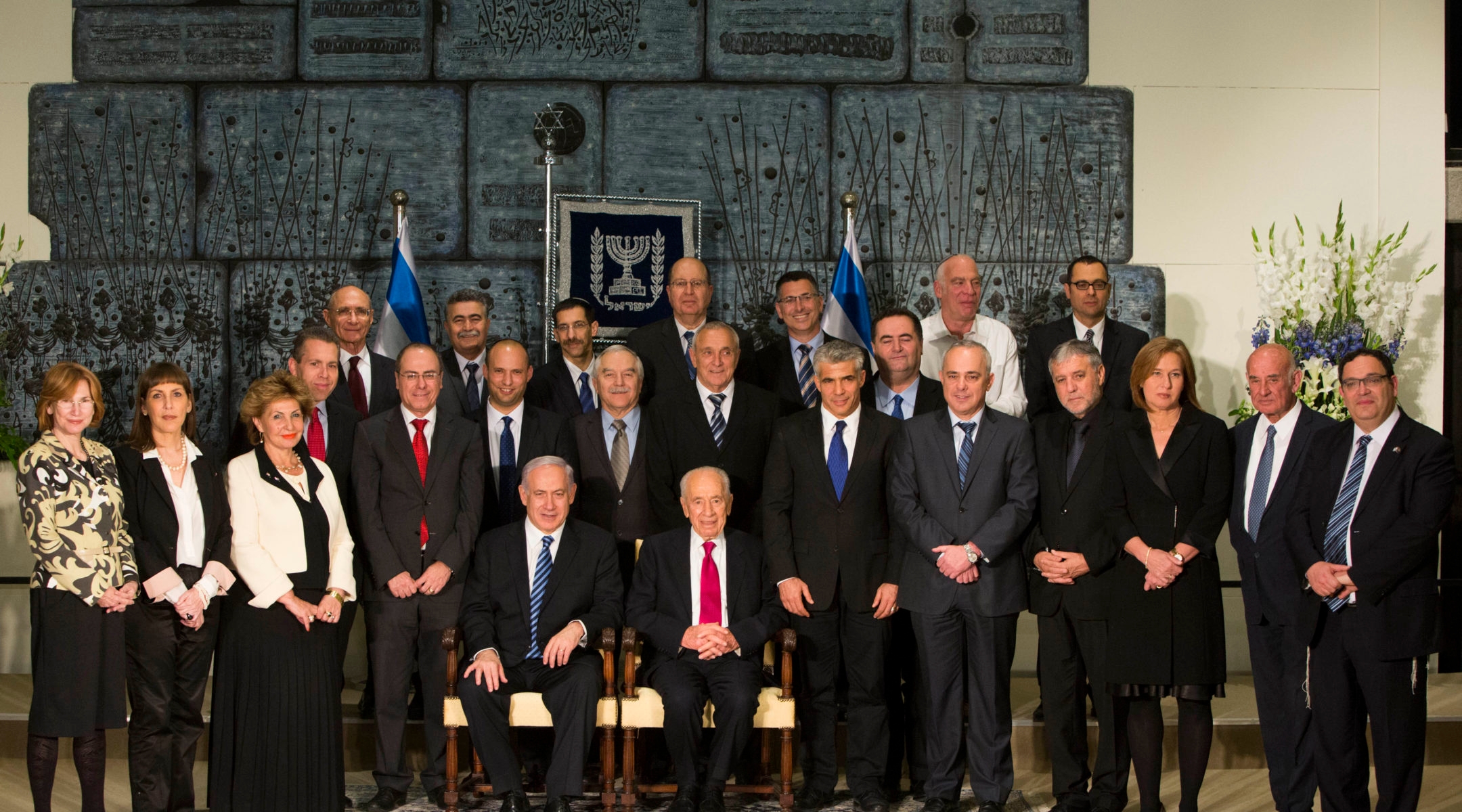 HERZLIYA, Israel (JTA) — Three weeks ago, militants in Gaza landed a rocket near the Israeli city of Ashkelon.

Two weeks ago, Egypt raised its state of emergency in the Sinai Peninsula, warning of an increase in jihadist activity there.

And this week, Israel plans to ask the United States for support should it strike Syrian weapons convoys en route to Hezbollah in Lebanon.

Along both its northern and southern frontiers, Israel faces more political instability than it has in decades — conditions that some security experts fear could open a door to greater terrorism.

The upheavals of the Arab Spring may have reduced the threat of a conventional war with a neighboring state, but the prospects for peaceful borders — let alone full normalization with the Arab world — have dimmed, forcing Israeli military planners to prepare for long-term uncertainty.

“For the first time in decades, we have four active borders that have terror activities: Lebanon, Syria, Sinai and Gaza,” said Maj. Gen. Aviv Kochavi, the director of military intelligence for the Israel Defense Forces. “The change that’s happening is deep and foundational. The central characteristic of this change, even if it seems banal, is instability and uncertainty.”

Kochavi was speaking last week at the Herzliya Conference, an elite policy and security gathering dominated this year by concerns about terrorist activity on Israel’s frontiers. Kochavi said terrorists are “filling the vacuum” of unstable states. While the consequences have been minimal, officials say the danger of an attack is growing.

“Not a week goes by, not to say hardly a day, when I don’t have to deal with an issue that you didn’t even hear about, that could have resulted in a strategic threat,” IDF Chief of Staff Benny Gantz told the conference.

Of particular concern to defense officials is the Syrian border, beyond which a civil war has been raging for two years — one that is threatening to spill over. Israel has begun building a fence on the perimeter of the Golan Heights and in January bombed a weapons convoy it feared was being shipped from Syria to Hezbollah operatives in Lebanon.

The possibility that Syrian arms, including stockpiles of chemical weapons, could wind up in the hands of terrorist groups is among the primary security concerns facing Israel. But the threats go deeper.

As secular strongmen have vanished from the stage — first in Egypt, and potentially in Syria — Islamists are rising in their place. It’s a development that could recast the Arab-Israeli conflict in religious rather than geopolitical terms.

“We’re seeing a decline in national identity and a rise in religious identity” in the Arab world, said Dan Meridor, Israel’s outgoing minister of intelligence. “The old paradigm of war is changing its face.”

On the whole, religiously inspired terrorist groups can be difficult to deter. Generally they are less susceptible to diplomatic pressure than nation states. And unlike the dictators they appear to be replacing, the groups enjoy more popular support.

“We used to have three or four enemies,” Meridor said. “Now we have 10,000 or 20,000. Our enemies are greater and are not necessarily states. How do you deter a group that’s not a state?”

Beyond the problem of deterrence is the question of victory. Israel’s recent skirmishes with terrorist groups — notably its 2006 war against Hezbollah and its 2009 and 2012 campaigns against Hamas in Gaza — have led to something closer to stalemate than the decisive victories achieved in past conventional wars.

Lurking behind a few of the non-state actors, though, is a state with which Israelis have become all too familiar: Iran. The Islamic Republic is Hezbollah’s primary funder and one of the few remaining allies of the teetering Assad regime in Syria.

Kochavi said that Iran and Hezbollah have organized an army of 50,000 in Syria and are trying to increase their influence there.

Experts said that in the face of four insecure borders, Israel’s best bet is to stay alert and hang tough. But Danny Rothschild, director of the Interdisciplinary Center in Herzliya’s Institute of Policy and Strategy, told the conference that Israel needs to be proactive in directing the Middle East toward peace and prosperity.

“Israel needs to be more involved in shaping the future of the region, even in a quiet way,” he said. “I have a feeling events will make it deal with issues, even if it hasn’t intended to.”