London street to be named after Amy Winehouse 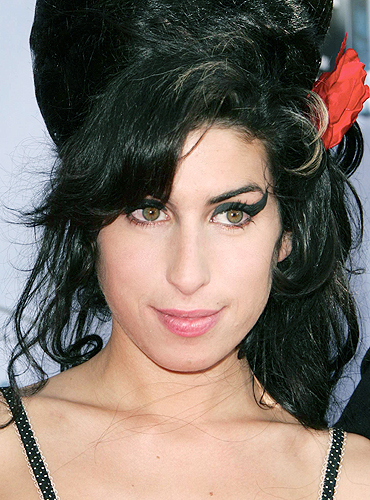 Amy Winehouse’s name may live on in the streets of her hometown–literally.

Residents near her old London neighborhood have been asked to brainstorm names for roads in an area being redeveloped for housing. Amy’s fans are voting for Winehouse Street, reports the Sun.

Her family is understandably psyched. “To think that our surname would be indelibly linked with London through the naming of a street after Amy is remarkable,” says Mitch Winehouse, Amy’s dad. “We’re a London family through and through and it would be a tremendous honour if we do become a literal part of the fabric of this great city.”

This is just one item on the list of recent tributes to the talented yet troubled (Jewish) singer, who died in 2011 at age 27 of alcohol poisoning. A Winehouse documentary is coming out soon, and her hit song “Back to Black” has been covered by Beyonce for the film “The Great Gatsby.”