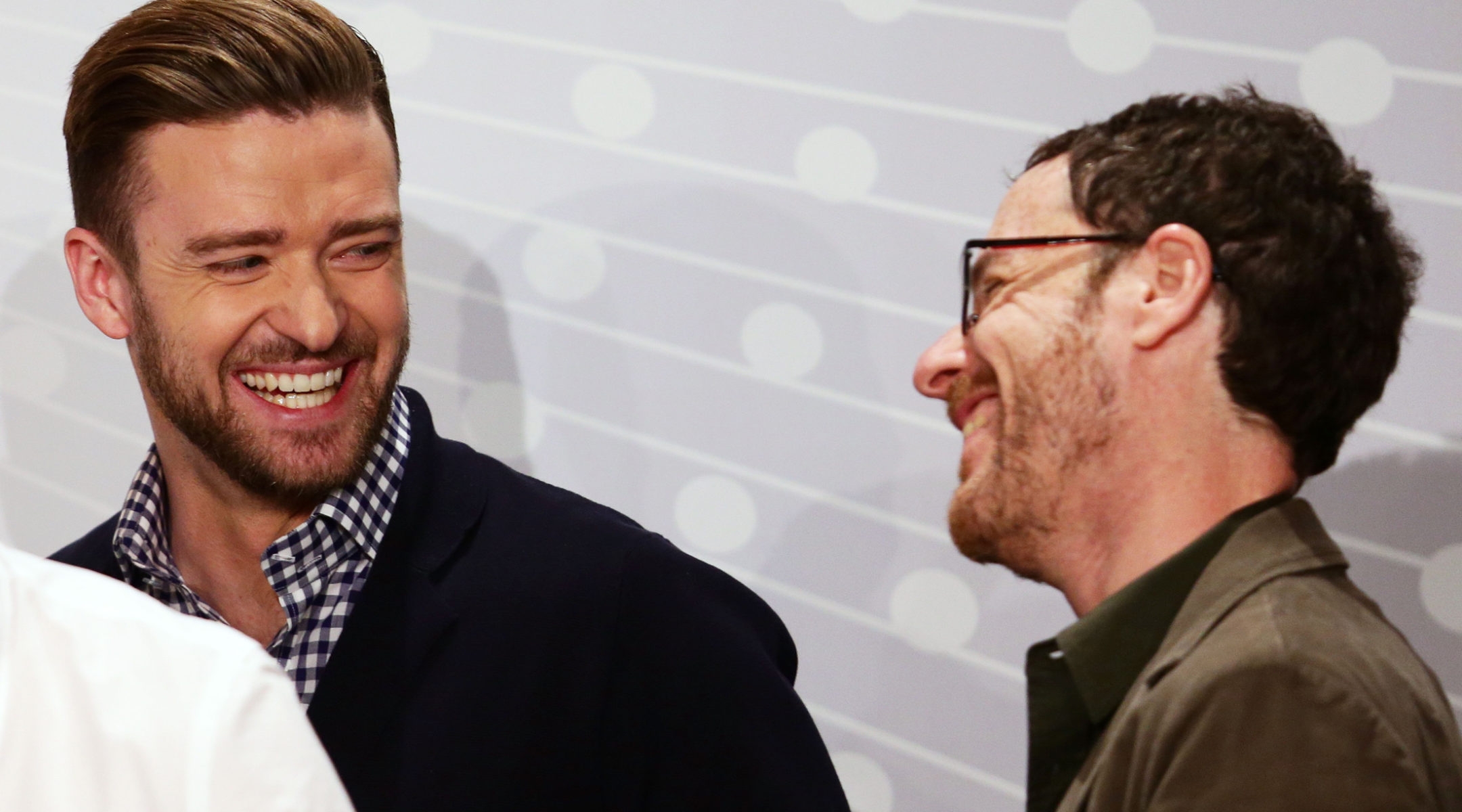 Using his preternatural smoothness, Justin Timberlake saved the Coen brothers from some serious awkwardness at a Cannes press conference for their folk singer film “Inside Llewyn Davis” on Sunday.

“Jewish humor, does it exist? If so what does it consist of?” the reporter asked after suggesting that the Second World War and the Holocaust were possibly responsible for the German people’s lack of humor.

Timberlake, who plays a folk singer in the film, shot right back with, “I smell a trap.”

Then Joel Coen chimed in, squashing the conversation for good. “There’s nothing like the Holocaust to put the stake in a certain kind of humor,” he said.

After that everyone spent the rest of the conference talking about the movie, which is what they were there to do in the first place.