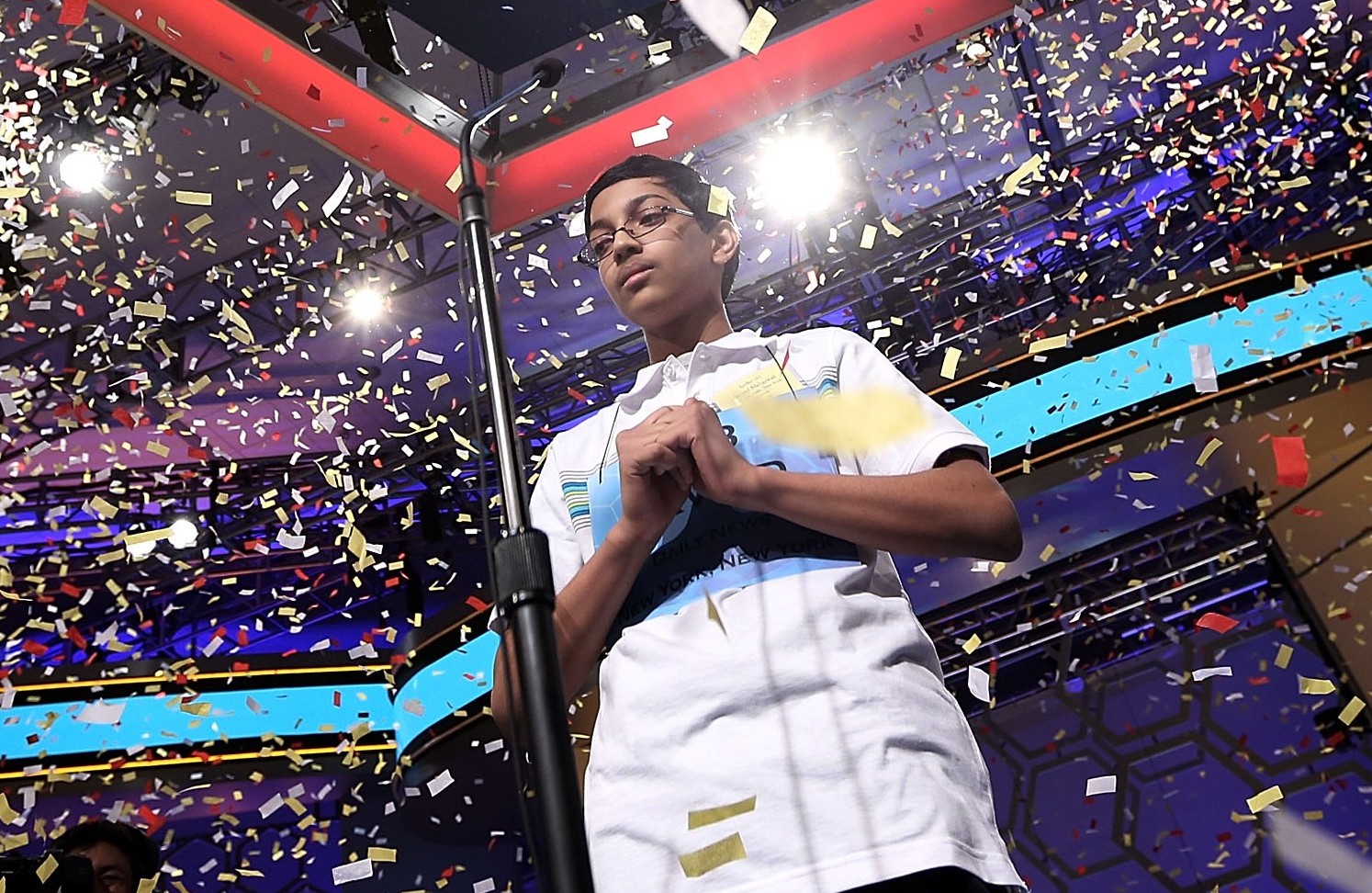 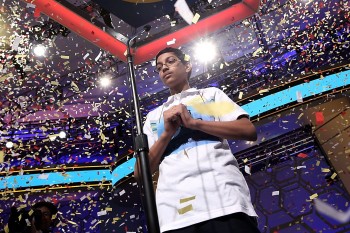 (JTA) — The winning word in the 2013 Scripps National Spelling Bee was not spelled correctly, according to the YIVO Institute for Jewish Research.

Arvind Mahankali, 13, of Bayside Hills, N.Y., defeated 10 other finalists on May 30 in National Harbor, Md., after spelling the Yiddish-derived word “knaidel,” a traditional Jewish dumpling.

But the New York-based YIVO, recognized by many as the authority on all things Yiddish, said the preferred spelling historically has been “kneydl,” The New York Times reported Saturday.

The spelling contest uses Webster’s Third New International Dictionary as its final say in word spelling. The dictionary’s publisher told The New York Times that the knaidel spelling is the most common variant of the word.