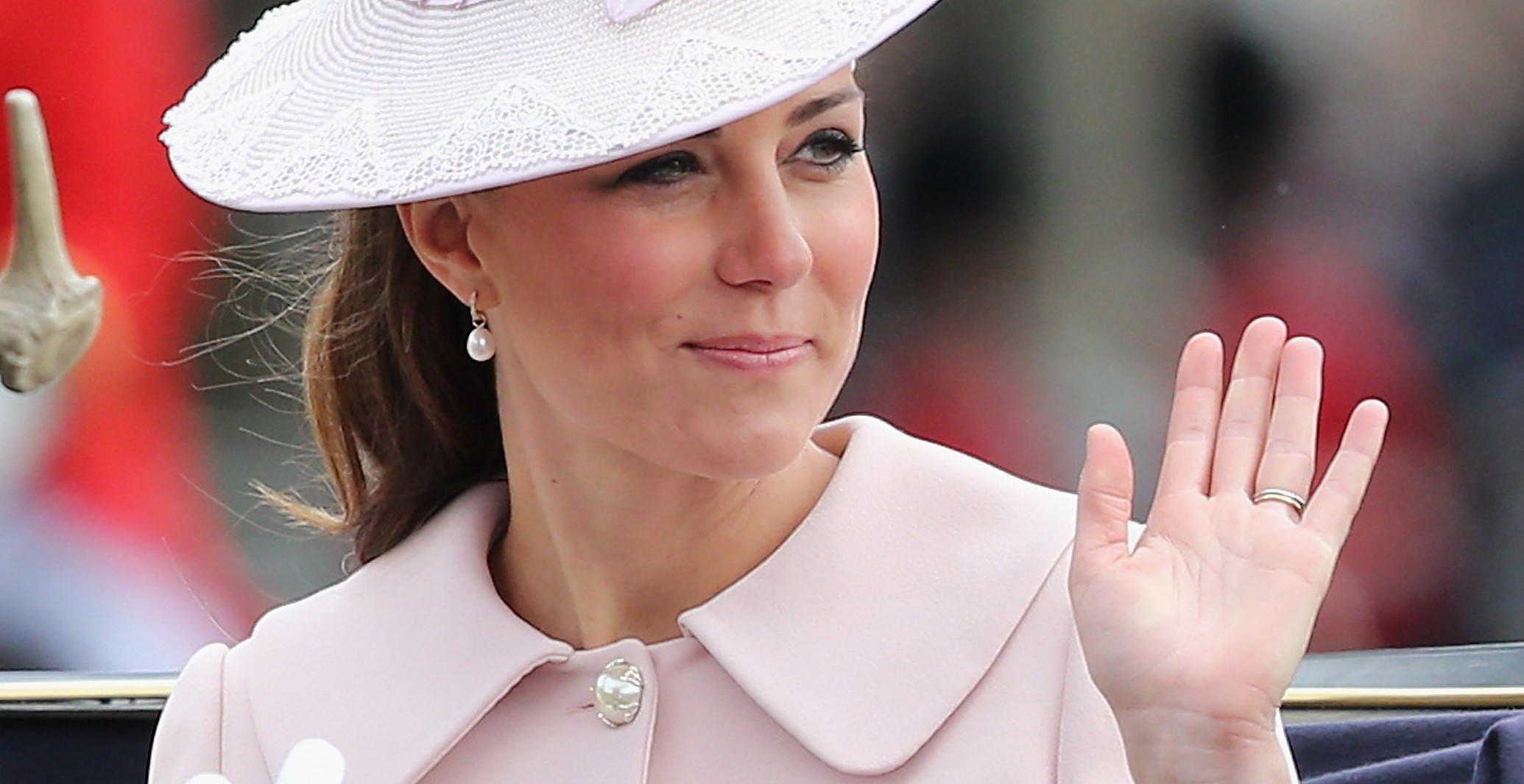 Kate, the duchess of Cambridge, shown riding in a carriage back to Buckingham Palace in London in June 2013, is in labor in a hospital wing of St. Mary's Hospital named for a wealthy Jewish man. ( Chris Jackson/Getty)
Advertisement

Mazel tov to Prince William and Duchess Kate on the birth of their first child! The little guy arrived at 4:24 pm local time yesterday in the Lindo Wing at St. Mary’s Hospital in London, weighing in at 8 pounds, 6 ounces.

No name yet (it’s doubtful they’re waiting a full week to make it public, Jewish-style, although you never know), but in the meantime, allow us to entertain you with these congratulatory Tweets from some of your favorite Jewish stars.

So bummed we have to wait 18 years to see this prince naked in Vegas.

So pleased to hear that William and Kate had a baby boy. Long live the future king. MBB

Congratulations to Kate & William on the birth of their baby boy! So relieved that his name won’t include the words Ivy or Apple.

Pageantry in London making me reconsider decision not to go w/ the 41 gun salute upon the birth of my own first son.

Congratulations to the Royal Family on their new baby boy!

Congrats to William and Kate. Your son shares the same birthday as I do.