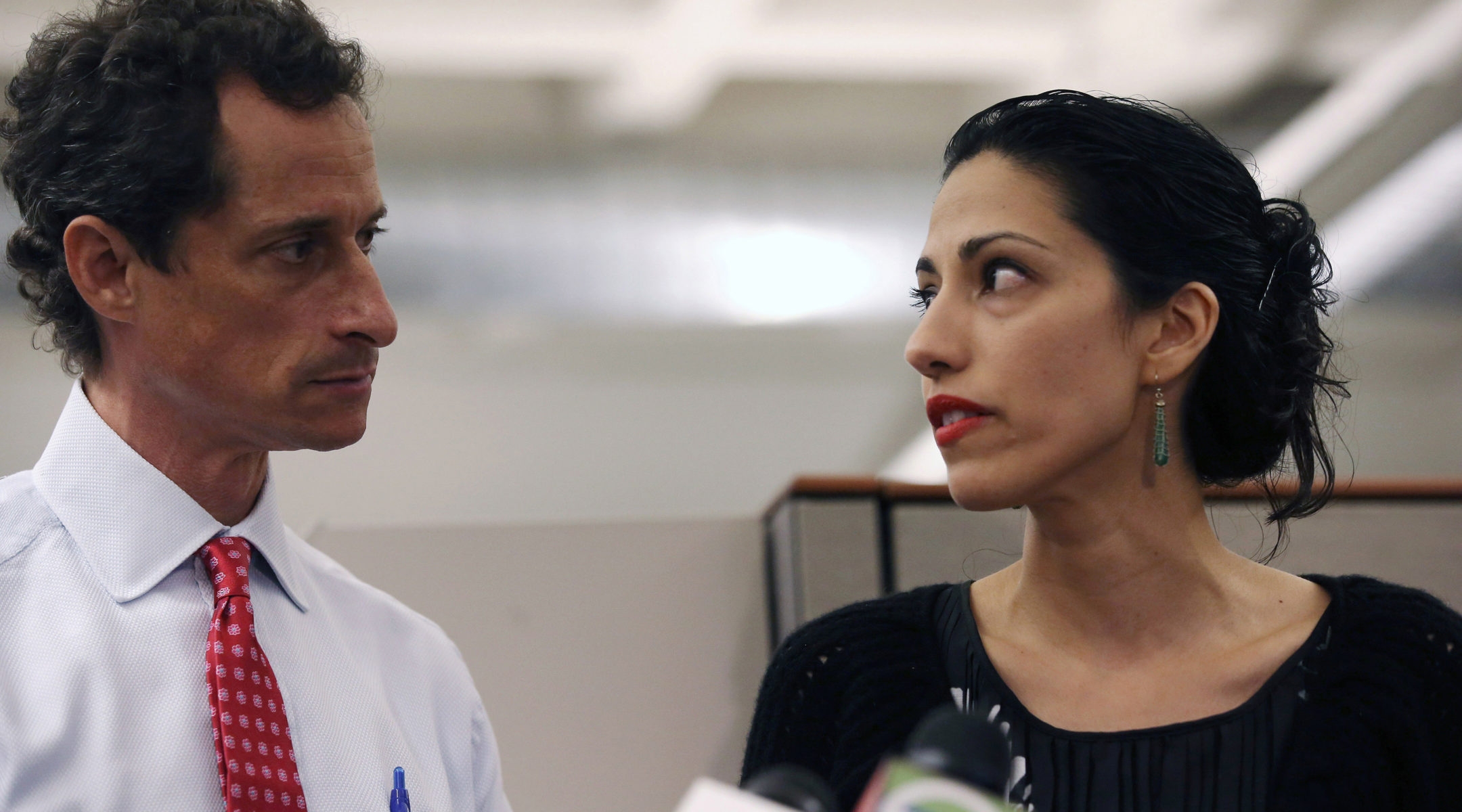 New York mayoral candidate Anthony Weiner and wife Huma Abedin at a news conference in New York City at which Weiner acknowledged that he engaged in lewd online conversations with a woman after his resignation from Congress, July 23, 2013. (Photo by John Moore/Getty Images)
Advertisement

“I said that other texts and photos were likely to come out, and today they have,” Weiner, a former U.S. congressman, said Tuesday after The Dirty website released screen grabs of the chats.

Weiner has said that he expected more chats of the kind that led to his 2011 resignation from Congress to emerge.

“While some things that have been posted today are true and some are not, there is no question that what I did was wrong,” he said in his statement. “This behavior is behind me.”

The Dirty claimed that the new set of chats were from 2012, after he had resigned. In a press conference later Tuesday, Weiner acknowledged that he had continued some of the interactions after the scandal first emerged in 2011.