Could the chaos in Egypt and Syria help the peace process? 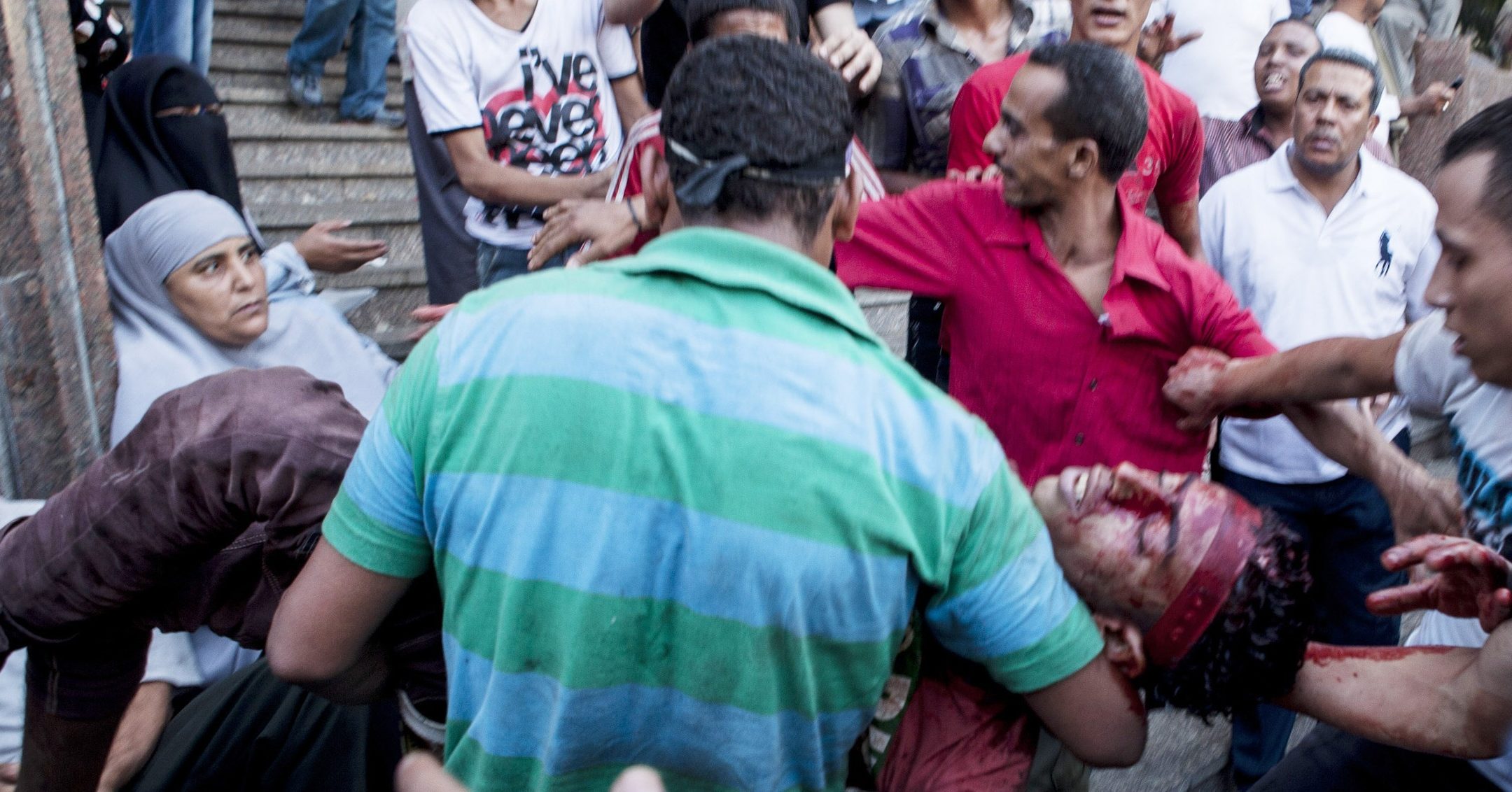 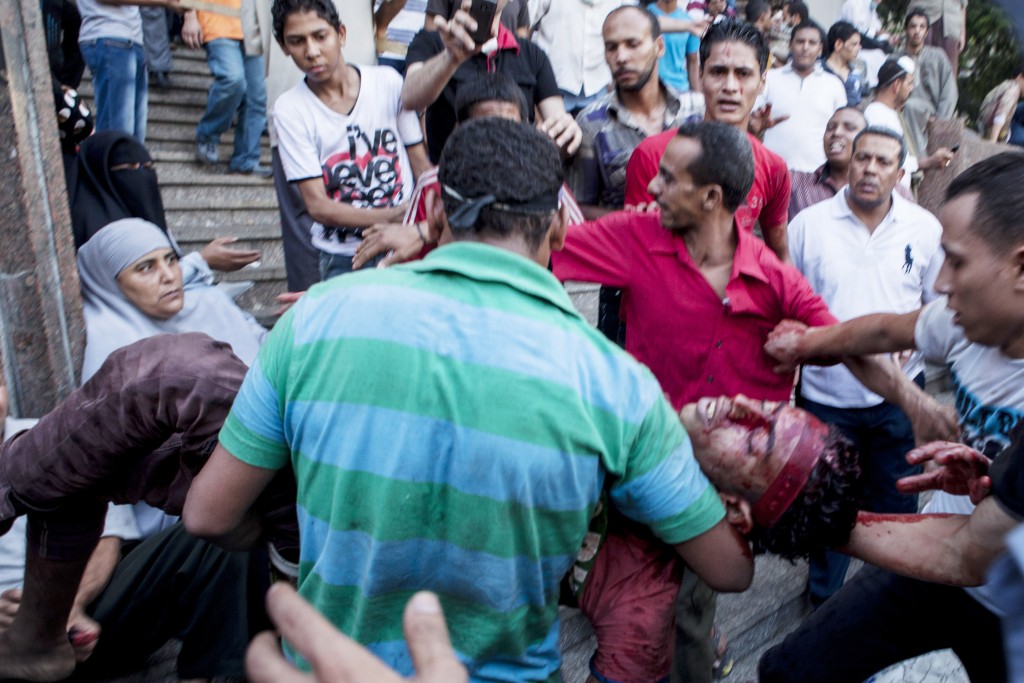 An injured supporter of deposed Egyptian President Mohamed Morsi is carried into the Fateh Mosque at Ramses Square in Cairo, Aug. 16, 2013. (Ed Giles/Getty)

On Friday, Hezbollah leader Hassan Nasrallah, addressing a raucous rally near the Israeli border, issued a fierce warning to the group’s enemies that they are “wrong” if they think they can triumph “by killing our women, by killing our children, by killing our innocents.”

Nasrallah wasn’t referring to Israel. He was talking about Sunni Muslims in Lebanon.

For much of this year, Hezbollah has poured money and manpower into supporting Syrian President Bashar Assad’s in his fight against Sunni rebels in Syria, diverting the group from its traditional focus on Israel. Syria’s brutal civil war has effectively removed Assad’s ability to attack Israel in the Golan Heights.

Meanwhile, in Egypt, escalating fighting between the military and the Muslim Brotherhood has focused the country’s attention on domestic concerns. Islamists once intent on supporting their ideological compatriots struggling against Israel now have bigger fish to fry at home.

Israel has so far cast a wary eye on these developments, concerned largely over the potential spillover effects on its security. But with the recent relaunch of the Israeli-Palestinian peace process, some officials have begun to make a counterintuitive argument: The immense bloodshed helps create a favorable climate for the Israeli-Palestinian peace process.

“I think both sides look at what’s happening in the region right now and think, ‘Maybe we’re better off putting ourselves in a more stable situation with each other,’” a Western diplomat told the New York Times last month.

There may be some truth to that — and not just to the notion that regional instability has helped focus the minds of Israelis and Palestinians. It also lends credence to the idea that traditional spoilers, the groups that could be counted on to do whatever they could to disrupt the process, are distracted. Regional instability might increase the risks of terrorist attacks on Israel’s borders, as last week’s brief shutdown of the Eilat airport — followed by a drone strike in the Sinai Desert — illustrated. But for the most part, Israel’s major enemies are preoccupied with other conflicts. Hezbollah and Assad are tied up in Syria, and Hamas, the governing power in Gaza, was dealt a blow with the fall of Egypt’s Muslim Brotherhood government in July.

So while Israel will doubtless keep a vigilant eye on those groups, it can turn its attention to making peace with the Palestinian Authority with somewhat less concern of terrorist attacks in its streets disrupting the process.

History shows that the peace talks face long odds. Some Israelis, government ministers among them, continue to question the wisdom of releasing Palestinian prisoners. And Palestinian officials threatened to leave the negotiations after Israel approved new construction in the settlements.

But with the region in crisis, and large-scale fighting against Israel unlikely, the environment might be ripe for the two sides to cut a deal.