Natalie Portman on why she’s a Jewish role magnet 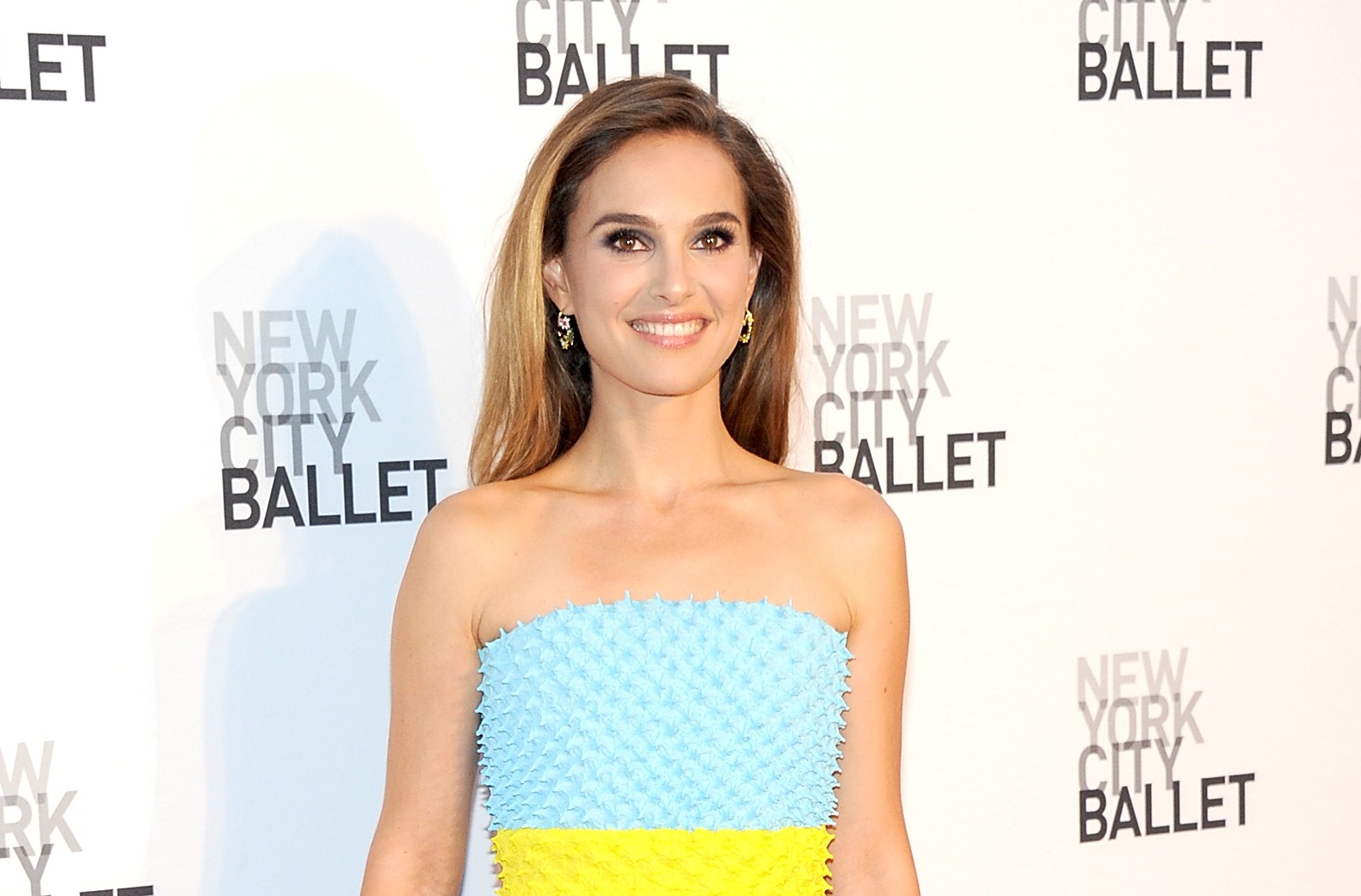 If you like to think of Natalie Portman as the typical (if slightly better looking than average) Jewish woman, you’re not alone. It appears Hollywood does, too.

Gracing the cover of Marie Claire’s November issue, the “Thor” star told the mag that the industry tries to typecast her. Here’s a  passage from the interview:

“Like, every Jewish role comes to me,” she says, laughing. Even now, when everyone from Mila Kunis to Scarlett Johansson is of the faith? “I look more Jewish than Scarlett,” Portman deadpans.

OK, but to be fair, ScarJo did just play a woman named Barbara Sugarman in “Don Jon,” which is way higher on the Jew-o-meter than Portman’s Jane Foster in “Thor: The Dark World.”

If anyone is typecasting Portman, it might just be herself. The actress will star as Israeli author Amos Oz’s mother in “A Tale of Love and Darkness.” The film is her directorial debut.