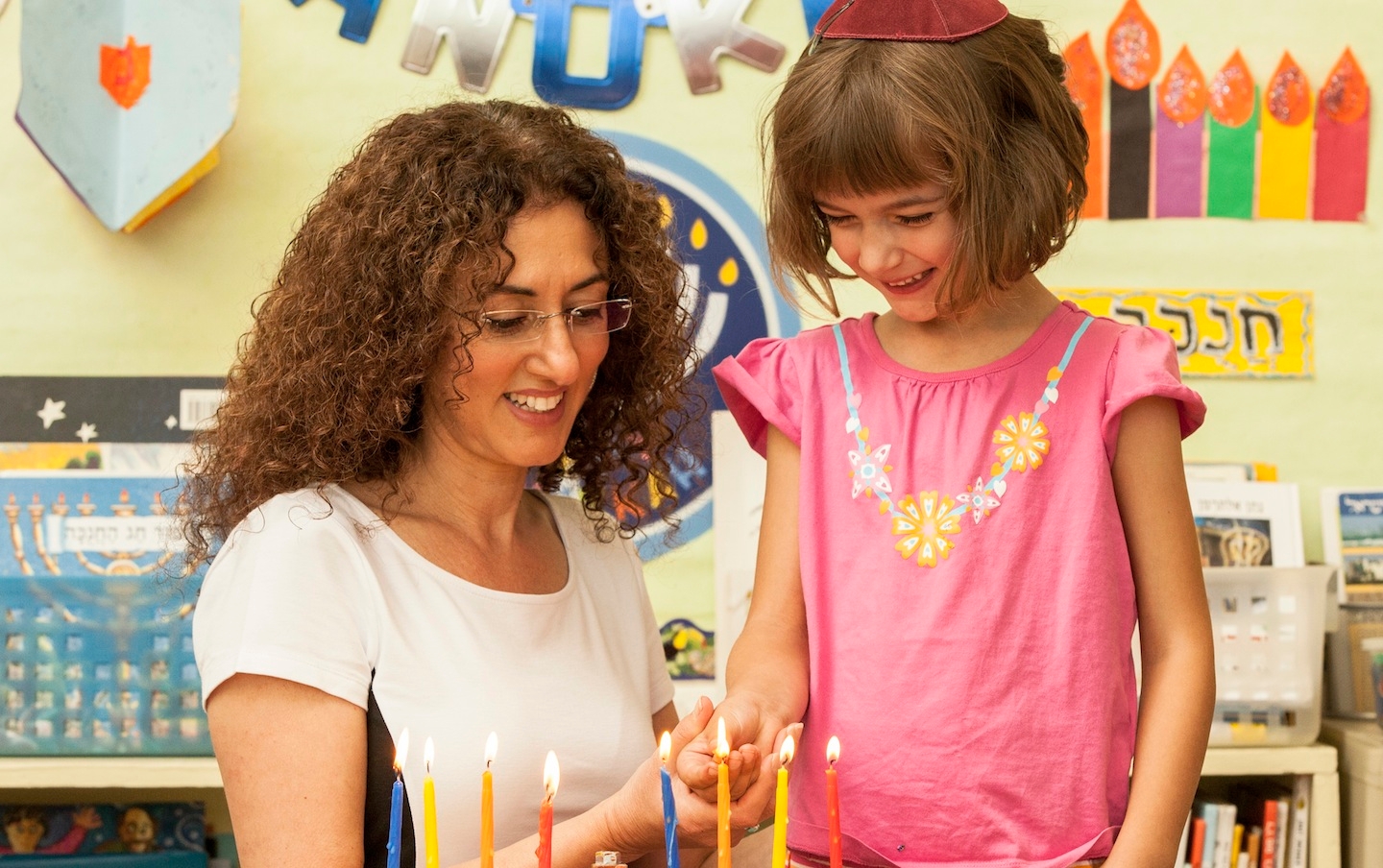 Like many Jewish day schools throughout North America, Tehiyah has plenty of students from lower-income families and a number from affluent ones. But it couldn’t seem to recruit and retain many middle-class students, even as it devoted increasing amounts to financial aid.

Middle-class parents “felt they wouldn’t be considered for financial aid or were just on the border of whether they could get aid,” said Bathea James, Tehiyah’s head of school. “For many who felt they were reasonably financially successful, to fill out a financial aid form just wasn’t something they’d be willing to consider.”

So last year, James tried a new strategy: Instead of posting a single tuition price and urging those who couldn’t afford it to apply for a scholarship, the school now posts a tuition range, from $7,950 to $22,450 for the 2014-15 academic year.

Known as indexed tuition, the plan permits parents to pay reduced tuition. To qualify for lower amounts, parents still must submit financial forms not entirely unlike what was required in the old aid application.

So the change is more about presentation than substance. But James said something about the system feels different.

“It’s a door opener for middle-income families,” she said. “They say if it’s based on what I can afford, let’s at least have a look at it.”

In response to mounting concerns about the increasing affordability of Jewish education, day schools across North America are experimenting with new approaches to tuition and financial aid.

Some, like Oakland Hebrew Day School in California, have introduced indexed tuition models, sometimes also referred to as “flex” or “sliding scale” tuition. Others have moved to cap tuition as a percentage of family income.

The Solomon Schechter School of Greater Boston launched its iCap program in the 2012-13 term that guarantees a family will never be required to spend more than 15 percent of its household income on tuition. It means families with incomes as high as $400,000 — more than four times the median household income in Massachusetts — can still be eligible for financial aid if they have three or more children enrolled and have assets under a certain threshold.

As with Tehiyah’s indexed tuition, iCap isn’t actually costing the school any more money; most families would receive similar assistance had they applied for financial aid under the traditional system. But it does help with sticker shock, particularly for families who by national standards are far from poor but still struggle to cover the cost of a Jewish day school education.

“Most families in that high-end income bracket don’t even imagine they would qualify for a scholarship,” said Dan Perla, program officer for day school finance at the Avi Chai Foundation. The iCap program, he said, “makes it really easy and really transparent.”

Another Boston school, Maimonides, is introducing a version of the program next year. And the Avi Chai Foundation is helping two other day schools — Beit Rabban in Manhattan and the Robbins Hebrew Academy in Toronto — pilot similar efforts.

Some schools are developing elaborate and sometimes costly discounts designed not just to attract new families but to reduce attrition.

Hillel Day School in suburban Detroit is launching a “tuition subvention” program in 2014-15 that provides a tuition credit to each student that increases by $1,000 each year they stay in the school, regardless of family income.

Milwaukee Day School tried a similar approach, offering tuition discounts that continue each year a student remains in the school. The strategy resulted in the enrollment of 55 new students last year — one of the largest increases ever seen by the school, according to Head of School Brian King.

But the incentive, which was a one-time offer available only to students enrolled at the school during the 2012-13 academic year, failed to arrest the school’s long-term decline in enrollment. The school currently has 190 students, down from last year’s 208.

One approach Perla and other experts generally discourage is across-the-board tuition cuts, which they say can be financially unsustainable and do not lead to long-term enrollment gains. A recent study of 200 schools conducted by Measuring Success, a consulting firm specializing in data analysis for non-profits, found that contrary to conventional wisdom, raising tuition does not lead to decreased enrollment.

In addition, many point to the experience of several Cleveland-area Jewish day schools that collectively decreased tuition in the early 2000s without seeing an increase in enrollment or fundraising revenues in the years that followed.