Op-Ed: Why ‘Israeli’ is not a nationality 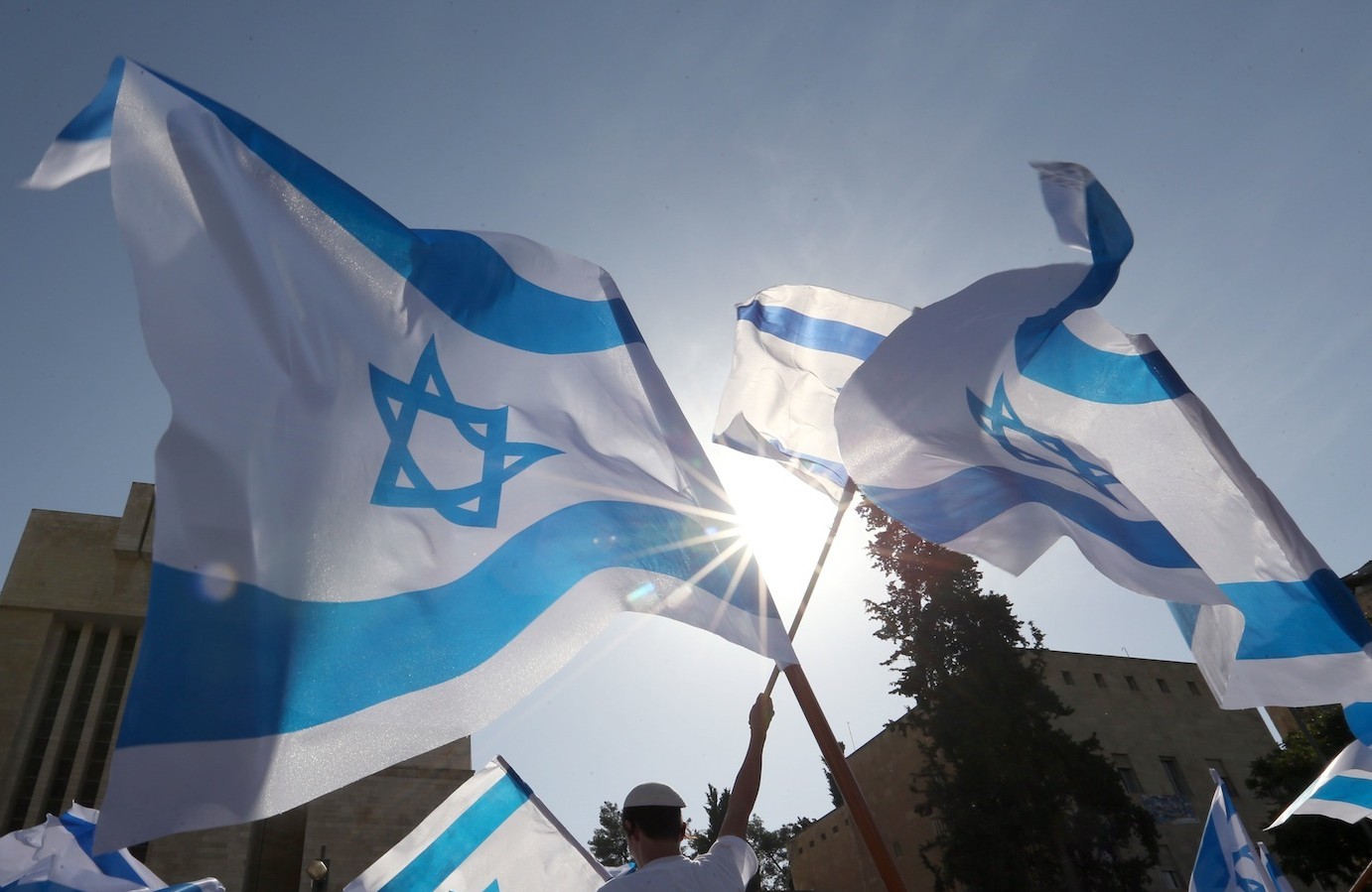 JERUSALEM (JTA) — For Americans, the definition of national identity is straightforward: It goes hand in hand with citizenship. If you are an American citizen, you are also American by nationality. The same applies to the French, Germans and many others.

In Israel, however, there is a different but equally valid conception of the relationship between citizenship and nationality. Indeed, this understanding is central to Israel’s identity as a Jewish state.

The State of Israel maintains a national population registry in which every resident is classified by both “citizenship” and “nationality.” The citizenship of all Israelis is listed as “Israeli.” However, under “nationality,” Israelis are defined as belonging to different ethnic and religious groups, among them Jewish, Arab and Druze.

Several prominent Israelis — including a former education minister, a former Knesset member, a celebrated playwright and several Arab citizens —  requested that the state recognize a new category of “Israeli” nationality that could be applied to all citizens, Jews and Arabs alike.

In a petition to the Israeli Supreme Court, they argued that the current nationality categorization system, in distinguishing between Arabs and Jews, contributes to discrimination against Israel’s Arab citizens. In other words, in order to protect Arab civil rights, the petitioners want to create a new collective Israeli nationality to parallel the collective Israeli citizenship.

Israeli society, however, must differentiate between the necessary task of ensuring the equal rights of all citizens and needlessly abrogating the bond of peoplehood that ties together all Jews no matter their country of residence. Thankfully, Israel’s Supreme Court made this important distinction.

In a decision handed down in October 2013, the Supreme Court denied the request to recognize Israeli as a nationality. It gave several essential reasons for supporting a specific Jewish nationality over a general Israeli nationality.

First, since it is reasonable to assume that a person cannot have two nationalities, this change would compel Jewish citizens of Israel to choose between being Israeli and Jewish. Most Israeli Jews would be forced into an impossible predicament. We see ourselves as both Jewish and Israeli, and one does not exclude the other.

Second, if the nationality of Jewish citizens of Israel were to be classified as Israeli, the implication would be that Judaism is not a nationality for them but is solely a religion. This idea is antithetical to the fundamental doctrine of Zionism and its main thinkers, from Herzl to Ben-Gurion, who saw Zionism as the national movement of the Jewish people.

Third, if the nationality of Jewish Israelis is defined as Israeli rather than Jewish, then the national bond we believe binds together Jews in Israel and Jews in the Diaspora would be severed.

The court dealt with this last point extensively. It adopted the position that one of Israel’s essential characteristics as a Jewish state is its responsibility for the fate of the entire Jewish people — including the Jews of the Diaspora.

For example, the Israeli penal code applies to crimes that are committed against Jews because they are Jews even if those crimes are committed outside of Israel, and it applies to property of Jewish institutions that is vandalized as well. The State of Israel has thus taken upon itself the duty of protecting world Jewry as a profound expression of global Jewish solidarity.

The responsibility of the State of Israel for world Jewry is an important expression of the fact that Israel is more than just an ordinary democratic state, it is also a Jewish state. Though we may be divided by geography and citizenship, Israeli and American Jews — and our brothers and sisters around the world — are members of one nation.

Thus, it is imperative for the State of Israel to distinguish between citizenship and nationality.

Israeli Jews and Israeli Arabs share a common citizenship. They are all Israelis. They are therefore entitled to and must be accorded the same civil rights.

But they are not members of the same nation. Nationality, according to the Israeli Supreme Court, is derived from traits such as religion, culture and collective historical memory. This is another manifestation of the puzzle of identities characterizing the Jewish nation-state.

As a country that defines itself as both a democracy and the homeland of the Jewish people, debates will continue as to who is a Jew and who is an Israeli. What matters most is that we approach these debates in a respectful and consistent manner. The future of Israel depends on it.

(Yedidia Z. Stern is vice president of research at the Israel Democracy Institute and a professor of law at Bar-Ilan University. Jay Ruderman is president of the Ruderman Family Foundation.)