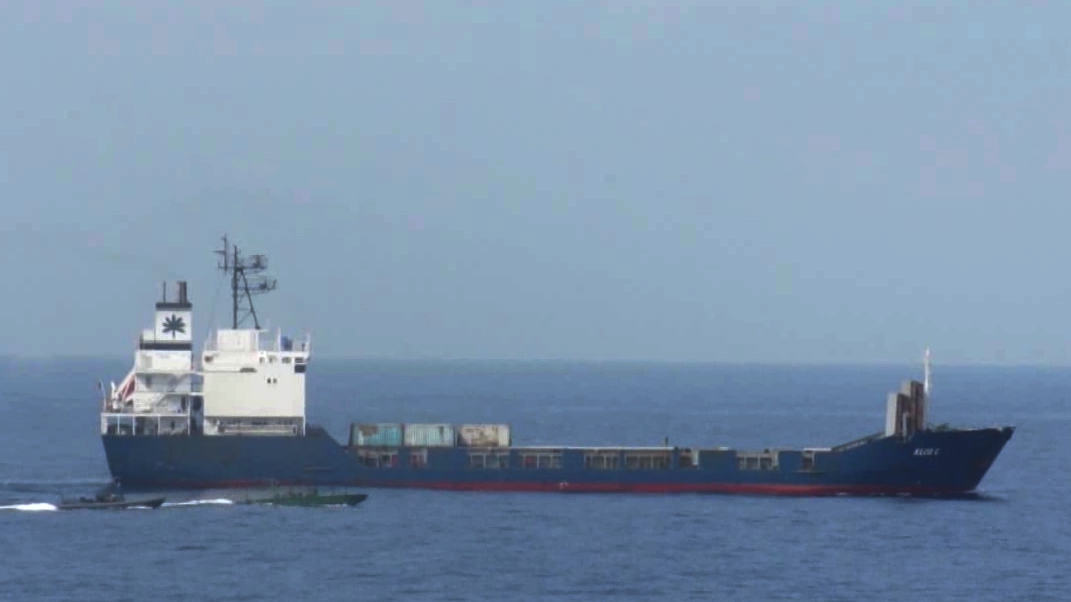 (JTA) — The United States will continue taking part in negotiations with Iran over its nuclear program, despite the Israeli seizure of an Iranian ship carrying weapons to the Gaza Strip.

White House spokesman Jay Carney acknowledged Wednesday that Iran’s state sponsorship of terror has continued during the talks. He also said the United States “will continue to stand up to Iran’s support for destabilizing activities in the region, in coordination with our partners and allies, and [make] clear that these illicit actions are unacceptable to the international community and in gross violation of Iran’s [United Nations] Security Council obligations,” according to the Times of Israel.

But Carney said that despite Iran’s terror sponsorship, “it’s entirely appropriate to continue to pursue the possibility of reaching a resolution on the nuclear program” in negotiations between Iran and Western powers.

On Wednesday, the Israel Defense Forces intercepted an Iranian ship it said was laden with weaponry and bound for terrorist organizations in Gaza. Carney confirmed that U.S. intelligence had cooperated with the IDF on the operation.