Fast times at the NCJW 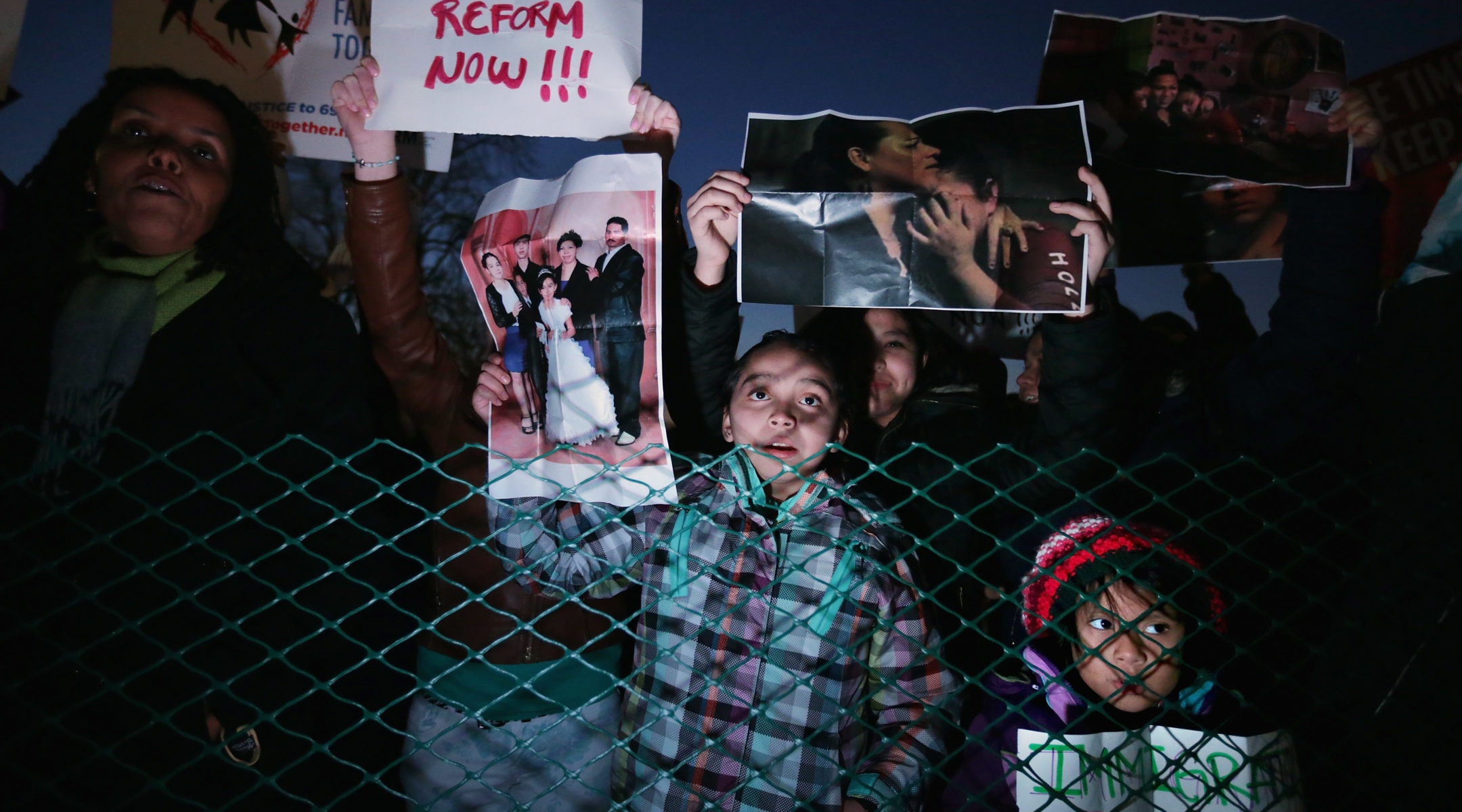 The National Council of Jewish Women announced this week it will lead a day of fasting for immigration reform on Thursday, which is also the Fast of Esther.

While the connection between this minor fast, which precedes Purim, and the challenges faced by immigrants living in the United States illegally might seem tenuous at first glance, NCJW CEO Nancy Kaufman, in a press release said, “We hope to draw on Queen Esther’s courage as we fast to call attention to the importance of just, humane, and comprehensive immigration reform that is sensitive to the needs of women, children, and families.”

In the spirit of multitasking fasting (should we call it multi-fasting?), here are some ways NCJW might want to use the other minor fast days in order to draw attention to its various causes:

*17 Tammuz-Shivah Asar B’Tammuz (July 15, 2014): According to the Mishnah, as relayed by MyJewishLearning, this was the day the Romans first broke through the walls around Jerusalem, which led to the destruction three weeks later of the Second Temple in 70 CE. Shivah Asar B’Tammuz is a great opportunity to fast for NCJW’s Promote the Vote, Protect the Vote Campaign. Why? Well, maybe if there had been a Roman democracy, instead of an empire, Jerusalem’s Jews could have voted to keep their walls intact.

*3 Tishrei, the Fast of Gedaliah (Sept. 28, 2014): Tsom Gedaliah occurs the day after Rosh Hashanah and commemorates the date that Gedaliah ben Ahikam, the Babylonian-appointed Jewish governor of Judah, was killed by other Jews. The Fast of Gedaliah is the perfect time to fast for BenchMark: NCJW’s Judicial Nominations Campaign, which mobilizes and advocates “to ensure that court vacancies are filled in a timely manner.” After all, just as Gedaliah was appointed by the Babylonians, judges are appointed by the president.

*10 Tevet—Asarah B’Tevet (Jan. 1, 2015): Asarah be-Tevet marks the beginning of Babylonian King Nebuchadnezzar’s siege of Jerusalem. This year it coincides with New Year’s Day, which is perfect for a dawn-to-dusk fast, particularly for those who overindulged the previous night and/or are eager to begin New Year’s diets. Given that many people engage in ill-advised carnal relations after aforementioned overindulgences, this year Asarah B’Tevet also is a great time to draw attention to NCJW’s Campaign for Contraceptive Access. If you need a Jew-ier connection, some rabbis have posited that Nebuchadnezzar was a descendant, if not the son, of the Queen of Sheba. So, had she used birth control, his siege of Jerusalem might never have occurred.