LOS ANGELES (JTA) — During shiva for my mother, my father gathered my brothers and me to share a letter in which she expressed some musings and last wishes. The letter also said that as the sole daughter, I had inherited her jewelry box. 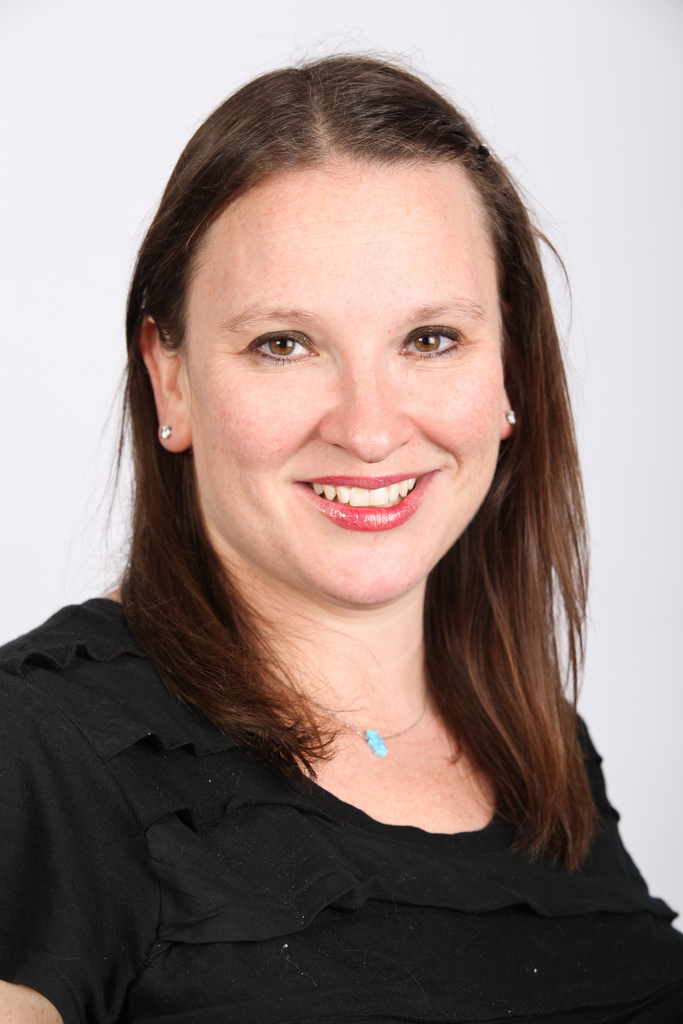 In the room in which I had grown up in the 1970s, I opened the box to see the necklaces, bracelets, rings and clip-on earrings my mother had collected. She had not worn them much over the last 16 years, as she grew considerably weaker from an illness she preferred  to keep private.

Most of the jewelry was gifts from people who never knew how little my mother cared for trinkets — a sentiment I inherited — but the gold ring immediately flashed at me. Its large brown oval stone at the center of a sturdy gold cocktail-style setting seemed to oscillate between dark brown and hazel. I put the ring on my right hand.

Tracing my left hand with my right, I suddenly felt like a teenager in synagogue on Saturday mornings, with my mother’s hand lightly on mine, her fingers soothingly tracing my hand while I waited for services to end. I started to cry.

Once I put the ring on, it stayed on.

On a visit to Israel soon after, one of my first stops was to see my mom’s extended family. The Israeli cousins had immigrated to Petach Tikvah, which had been co-founded in the 1870s by their great-grandfather (my great-great-grandfather). My mother had visited them on her honeymoon, walking down the street with her little cousins. Her oldest cousin was now a grandmother. She grabbed my hand, tilting it back and forth to let the ring’s stone catch the afternoon Jerusalem light.

“It was your grandmother’s, yes?” she asked.

“Not possible,” my Israeli cousin asserted. “You see that setting? It’s a classic Jerusalem style, 1940s or earlier.”

I already knew the ring was important. But this moment transformed the ring into something more than an emotional tether to my mother. Suddenly it was an heirloom, something that connected me not just to the loss of and memory of my mother, but to her loss and memory of her mother. This ring was family.

My emotional attachment to the ring intensified; now I was fixated on both losses. Every time I looked at the ring, I felt connected to my mother and her mother. Remembering how it was on my hand instead of my mother’s, how she wouldn’t touch my hand again, the tears would return. Illogically, I’d even try to reach her through the ring, touching it in an attempt to access her wisdom, get her advice on how to cope with her loss.

Time passed. The open wound of loss grew a thin protective coating, shielding it from some of the elements. At the conclusion of my year of mourning, my friend Becca gave me a small blue hamsa whose bright, sparkling color seemed to recall both sky and ocean while symbolically evoking hope and transition at the end of a year of grief. The ring stayed on my finger, the two pieces symbolizing my emotional state: balancing between my designated time of grief and the echo of that grief that I’ll carry the rest of my life.

Every time I wore the hamsa or the ring, someone asked me about the stone, where I got it or what it meant. My hand would fly to my neck, juxtaposing ring and hamsa, and feeling my pulse, which reminded me of the activity of my blood, heart and lungs working together to move me forward.

Nearly two years after my mother’s passing, I was reading to my 7-year-old nephew Gil, who was sitting in my lap, tapping the stone with his finger at regular intervals.

“Doda Esther, why do you have this ring?” he asked.

“It belonged to Savta Shuly.”

“Because when I see it, I think about her, I remember her and remember how much she loved us.”

“Oh.” There was a moment as Gil processed the information. “Do you have another one for me?”

Stifling a sob, I said, “I don’t have another ring for you, but maybe the next time we visit Saba, we can look for something that belonged to Savta Shuly that you can keep. But I’m glad you’re here with me now, and we’re remembering her together.”

He took my hand with the ring and raised it to his ear. “Shhh! I hear Savta Shuly!”

I was caught between wanting to believe that my mother was trying to communicate through a piece of her jewelry and terror that my nephew might actually be a conduit to voices from beyond.

“You hear Savta Shuly? What is she saying?” I asked.

He listened closely to the ring for a few seconds, then lowered my hand and announced, “She says … BLAHBLAHBLAHBLAH,” before erupting into giggles.

I giggled, too, and tickled him, listening to his laughter mingle with mine. I felt tears begin to form and realized we were both still grieving. But he was laughing. And he wanted to ask questions, be close to his aunt and “get back to the story.”

If that wasn’t a message from my mother, I don’t know what is.

(Esther D. Kustanowitz is a writer and consultant based in Los Angeles. She blogs regularly at MyUrbanKvetch.com. She is writing a book, “Nothing Helps (But This Might Help): A Guide to Loss and What Comes After.”)