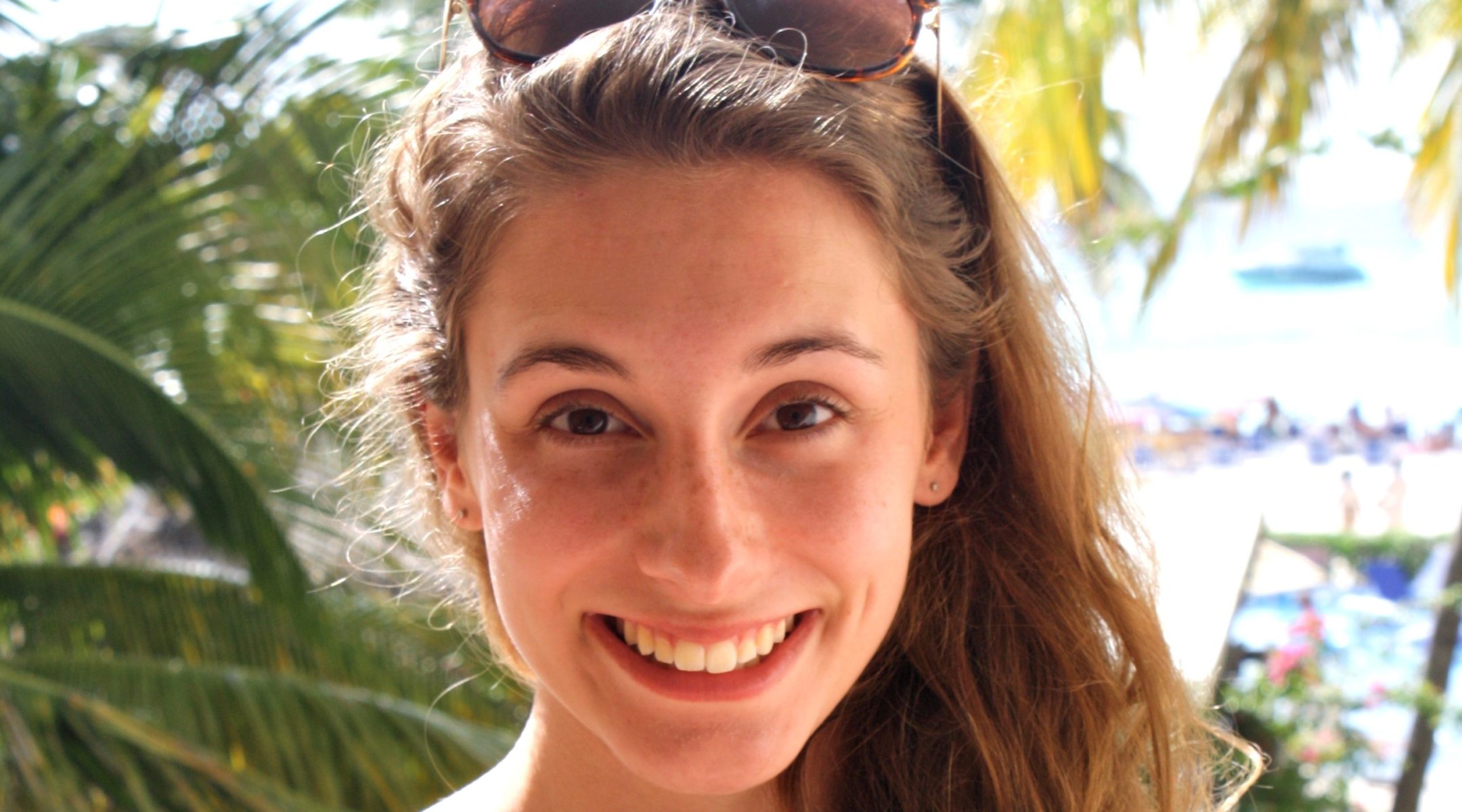 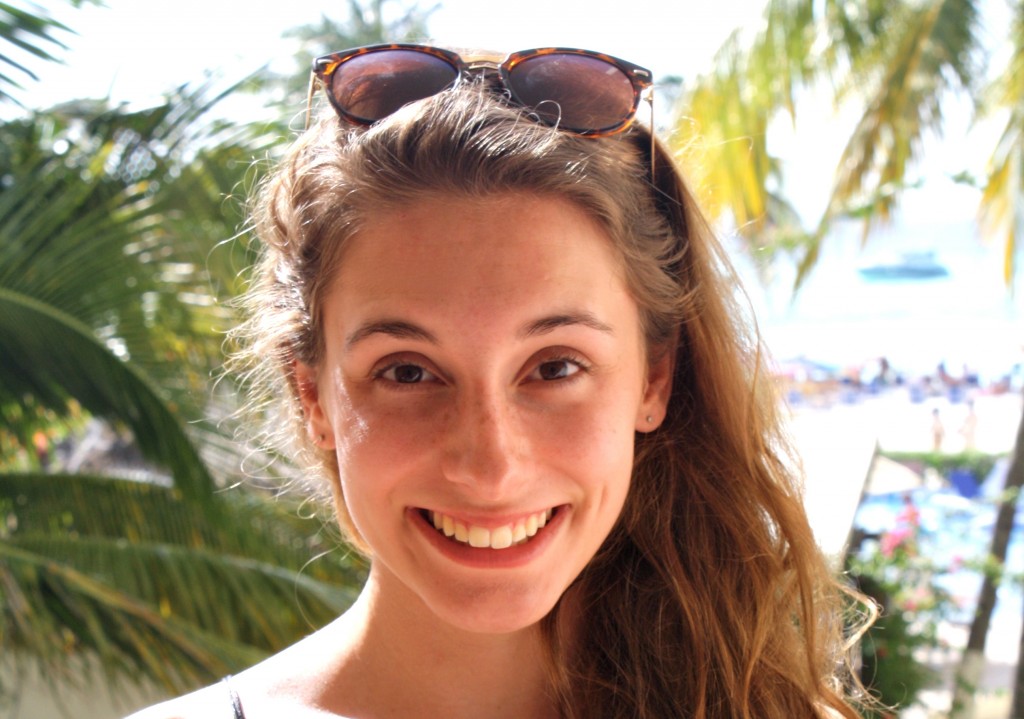 Each year, the disease, which is transmitted through the bite of an infected mosquito, strikes an estimated 219 million people in 109 countries around the world. Approximately 600,000 people die from malaria every year; most are children under the age of 5.

“I’m very passionate about global health issues, but I didn’t know much about malaria,” said Kessler, 18, a senior at the Edmund Burke School in Washington, D.C. “I knew it was treatable and could be eradicated.”

After hearing of a partnership between the Union for Reform Judaism’s Religious Action Center and Nothing But Nets, an organization that purchases mosquito nets and distributes them to countries in Africa, Kessler decided to act.

She organized a monthlong social action campaign last October for NFTY, the North American Federation of Temple Youth. Using such tools as Twitter, Facebook and the NFTY website, the campaign educated several thousand NFTY teens across the country about the disease and the Jewish ethics of helping to fight it. In addition, the teens sent more than 300 action alerts to Congress and raised nearly $3,000 for Nothing but Nets.

“I never really realized how lifesaving a net is,” she said. “It changed my whole perspective.”

For her efforts with the campaign, the United Nations recognized Kessler on International Day of the Girl in October.

“Honestly, I didn’t love the recognition, I just loved doing it,” she said. The upside, though, was “more people read about my campaign and it pushed it further.”

Recently elected as the new social action vice president for NFTY, Kessler will attend Dickinson College in the fall. She plans to study political science and Middle East studies.

This spring, however, Kessler will continue her campaign to help eradicate malaria as she embarks on a two-week internship at the Religious Action Center.

“Our action campaign lasted only one month,” she said, “but our commitment to this issue is ongoing.”

Kessler recently shared with JTA her most meaningful Jewish experience, what her future plans might be and which global health leader she hopes to meet.

JTA: Can you share with us a meaningful Jewish experience that you have had?

Kessler: Spending the summer of 2012 in Israel with NFTY, hiking through the Negev and celebrating Shabbat with my friends.

My family. They’ve inspired me to always reach out and do what I can for others and have an open mind.

I really like Hanukkah. It’s a time when my family gets together and there’s great food.

If you could travel anywhere in the world that you’ve never been, where would you go?

Morocco. I’m very interested to see the cultural relations in that region.

What do you think you want to be doing when you “grow up” or would like to be doing professionally in perhaps five or 10 years?

I want to apply for the Peace Corps and travel to Tanzania to work on this issue [of malaria]. I would like to work in the nonprofit world, possibly with the RAC. I’m fascinated by it.

If you could have lunch or coffee with anyone and tell him or her about the work you’ve been doing for Nothing but Nets, who would it be?

Bill Gates. It would be fascinating to have a conversation with him about global health initiatives and to think outside the box with him.