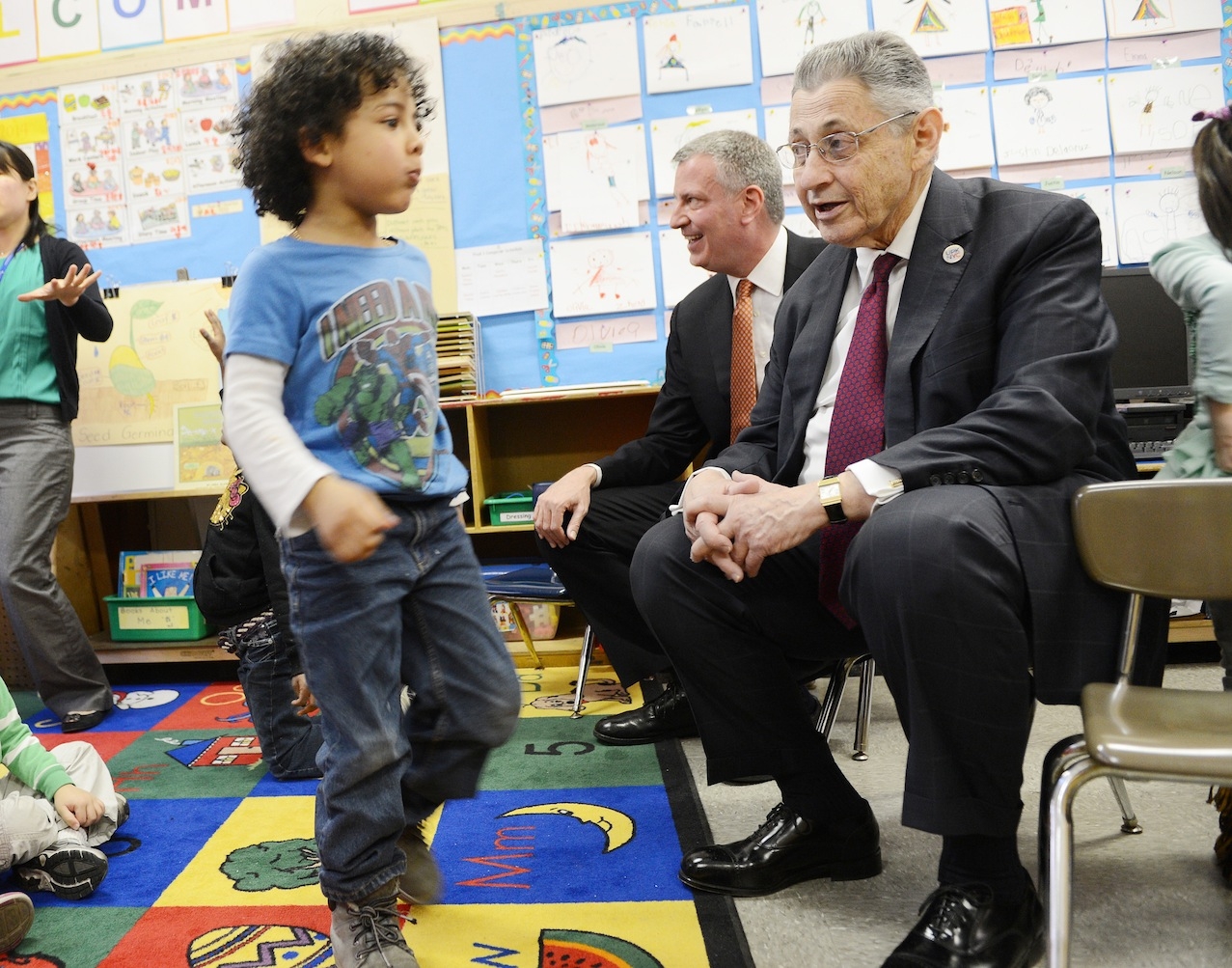 Evil twins make frequent appearances in the cheesier sorts of movies and television shows, yet tend to be less common in state politics. But not according New York State Assembly Speaker Sheldon Silver.

Silver has never lacked for chutzpah, but he appears to have taken it to Olympian heights with his most recent dodge. In March, the New York Times published a long article documenting the decades-long efforts by Silver and his now-disgraced former ally William Rapfogel, through a group called the United Jewish Council, to keep slum-cleared blocks of the Lower East Side empty for decades, rather than have them be rebuilt and repopulated by non-Jews who might dilute the political strength of Silver’s Jewish base. It didn’t paint a pretty picture of Silver, who came across as scheming, duplicitous and self-interested.

But wait! said Silver’s office. It was all just a misunderstanding. According Silver and his allies, the United Jewish Council was represented by another Sheldon Silver, and it was he who took all of these dastardly actions that just happened to prop up the power base of this Sheldon Silver.

And, in fact, there was another Sheldon Silver — Sheldon E. Silver — and he did work as an attorney for the UJC. It was the evil twin! (Perhaps the E stands for evil!)

Only Sheldon E. Silver — a transplant from Minneapolis who eventually joined Chabad, moved out to Brooklyn and passed away in 2001 — only worked for UJC for a few months. And reporter Russ Buettner dug back through the documents, made a few phone calls, and found that Sheldon E. Silver directed precisely none of the many actions taken by the UJC to block the redevelopment of the Lower East Side. Those were taken by, you know, the other Sheldon Silver. The Speaker of the Assembly. The guy who was lying.

Unless…it was the other other Shelly Silver! Stay tuned…