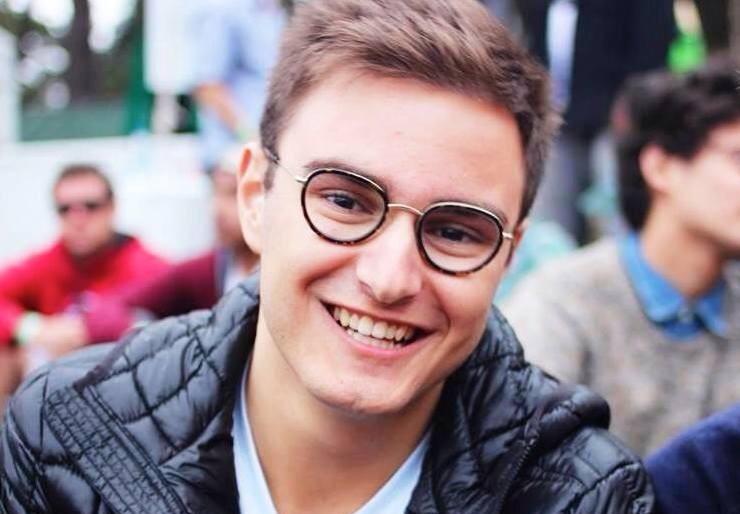 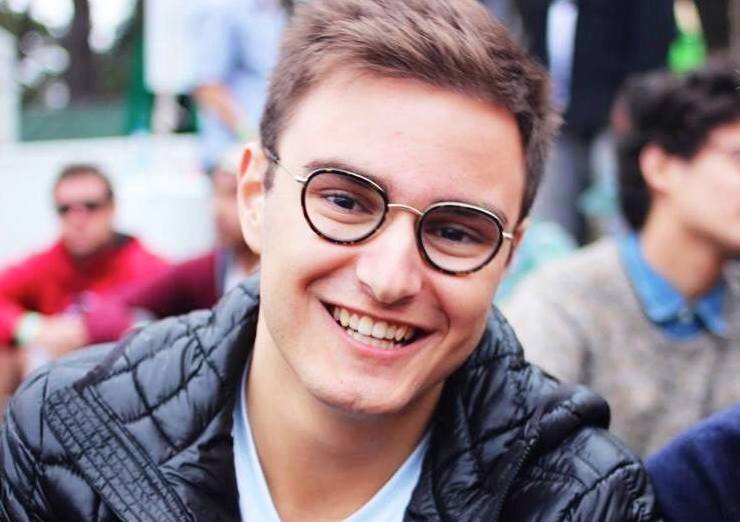 WASHINGTON (JTA) — Watching his cousin suffer both socially and academically from the effects of autism inspired Zak Kukoff at an early age to help other children diagnosed with the condition.

For his bar mitzvah project in 2008, he enlisted the help of a psychologist to start Autism Ambassadors, a peer-led program that teaches children (the “ambassadors”) how to interact with their autistic peers.

Using role-playing activities, the ambassadors are taught about autism, with an emphasis on empathy and compassion for those with the condition. The ambassadors learn how to model basic life skills such as making a phone call, watching a funny movie and going to a ball game.

After submitting a questionnaire, the ambassadors are matched with an autistic classmate based on personality type and shared interests. They spend time together doing activities and building friendships.

“I realized that the program could have an impact and make people’s lives better,” Kukoff said of his time as an ambassador to James, a former middle-school classmate. “That was the greatest feeling I ever had.”

In the six years since the program’s inception, Kukoff has worked to develop a curriculum of 1,000 lesson plans that are now being used in 35 schools across the country, as well as at numerous summer camps, community centers and houses of worship. Sage Publications published the lesson plans recently as “The Autism Ambassadors’ Handbook.”

Kukoff, who grew up in Southern California, received the DillerTeen Tikkun Olam Award in 2012 for Autism Ambassadors.

This summer he is working as an intern at a consulting firm in New York City, having just finished his freshman year at New York University.

Of Autism Ambassadors, Kukoff said, “My hope is that it makes itself not needed and that all kids have an equal opportunity to be successful socially and academically.”

JTA spoke with Kukoff about his biggest life influences, his advice for other teens starting a nonprofit and the lengthy presidential biography he just finished reading.

JTA: Who or what have been the biggest influences in your life?

Kukoff: My family has been the single biggest influence. I’ve been very lucky and blessed because they taught me about tikkun olam and giving back.

I participated and led a student group called Havurah at the Bronfman Center at NYU this year. It was a phenomenal experience to see students leading students in Judaic studies.

Sukkot. In my home, we have people over for dinner every night in the sukkah. It’s a week of seeing people you don’t see much of during the year and a chance to reconnect with a lot of different people.

If you could have lunch or coffee with anyone and tell him or her about Autism Ambassadors, who would it be?

Michael J. Fox because of what he has done with Parkinson’s disease research. I’d hope to learn something new about building a nonprofit.

What advice would you give to other teens interested in starting a nonprofit?

It’s very easy to assume that everybody cares about your issue. It took me a while to learn that the most important thing is to get others to buy into your vision. Focus on building a team of evangelists who believe in your vision. Those are the folks who will make your [nonprofit] a success.

I’m a huge, huge reader. I just finished [the four-volume series] “The Years of Lyndon Johnson” by Robert Caro. I also like hanging out with my friends and things that are engaging and intellectually stimulating.