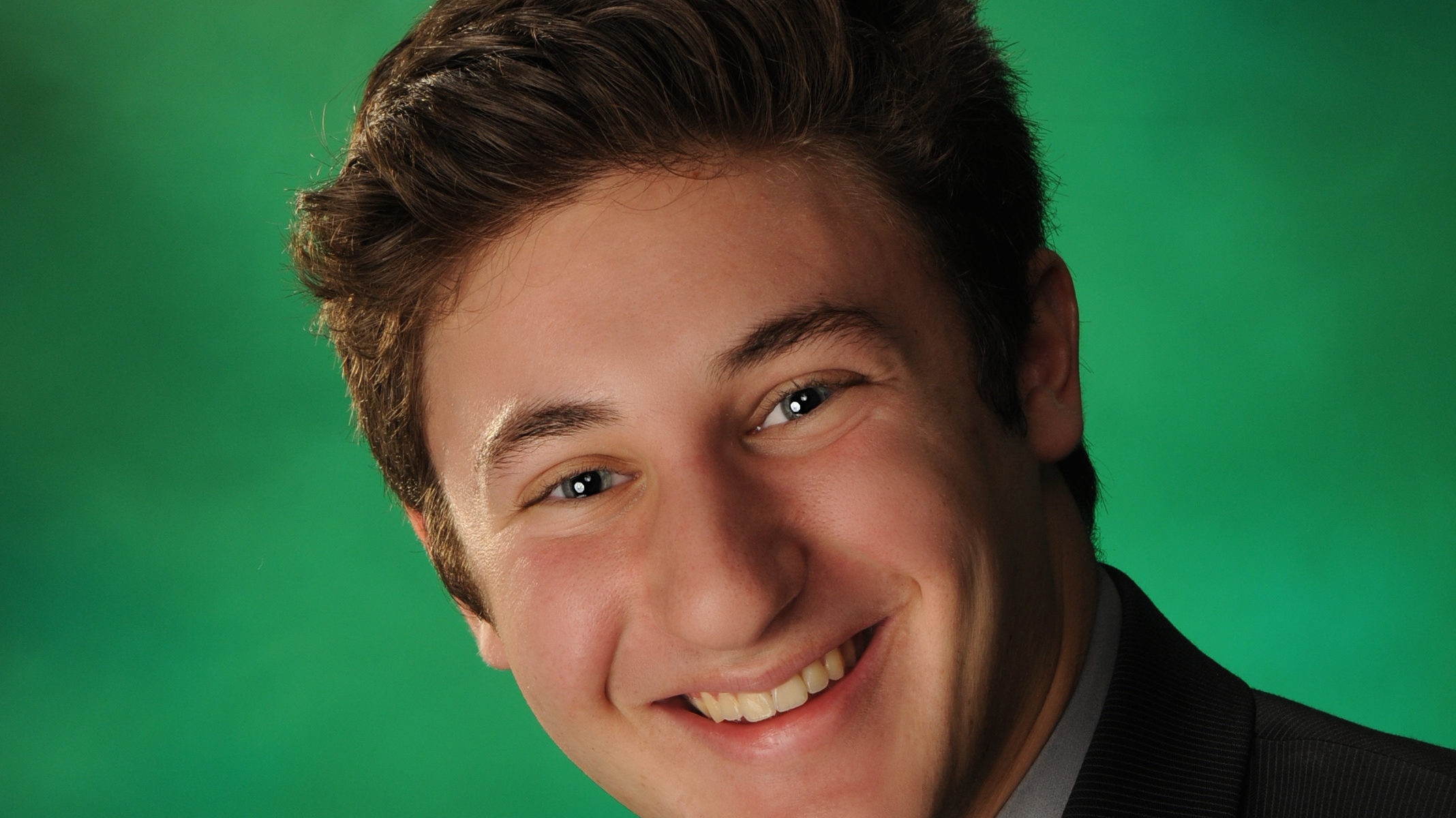 WASHINGTON (JTA) — Handing out sandwiches to the homeless in a Washington, D.C. park proved to be a seminal moment for Joe Goldberg.

“It was a turning point and opened my eyes to what the world is like,” Goldberg, 18, said of his 10th-grade confirmation trip two years ago to the nation’s capital.

The St. Louis native is currently serving as the international social action/tikkun olam vice president for United Synagogue Youth (USY), the Conservative youth group. Goldberg assumed his responsibilities this past December and will hold the position for the remainder of the year.

Following the success of last year’s Operation 18,000 — a campaign through which teens logged community service hours into an online database, with the goal of collectively totaling 18,000 hours — Goldberg has overseen the launch of this year’s Operation 54,000. But the new initiative is not, he said, “a continuation, but a revampment” of the tikkun olam drive. The USY teens wwill be joined by their peers from the Conservative movement’s Ramah camps, synagogues and Nativ, the movement’s collegiate study in Israel program, said Goldberg.

“The purpose,” he said, “is not just to log in the hours but to come together as Conservative Jews.”  Collectively, they have recorded 22,000 hours of community service so far, Goldberg added.

Newly graduated from high school, he is spending the summer working at Herzl Camp in Webster, Wis. In the fall, he’ll head to Israel for a year of study and then attend the University of Michigan, where he plans to major in political science and international relations.

Goldberg is now working on “54K Day,” the culminating event for Operation 54,000 that will take place on Oct. 26. It will be a day of service across the Conservative movement where, he said, “we make a stand to make the world a better place and make a positive difference in our community.”

He spoke to JTA about the role model who is his biggest influence, his leadership ambitions and what he likes to do for fun.

Definitely my father. My dad is the greatest person I know. He’s a friend, a role model and someone I look up to. He pushes me to be the best I can be and to welcome challenges.

Can you share with us a meaningful Jewish experience that you’ve had so far?

In June 2012, I went on the USY Israel Pilgrimage/Poland Seminar. There was one night in the desert [in Israel] when we climbed this mountain and got to the top after sunrise. I was with four or five other boys, amazing friends, we wrapped tefillin and said a personal Shachrit [morning prayer] but we also sang [Friday night] ruach songs. We really embraced the beauty of the moment and what it meant to be Jewish teenagers.

What do you think you want to be doing when “you grow up”?

My dream job, other than being president of the United States, is to be the governor of Missouri. I’d like to be involved in public policy and represent the people.

If lox counts, I’d go with that or potato knishes.

What is the latest book that you read?

“Steve Jobs” by Walter Isaacson. [Jobs] was nothing liked I imagined; it was a phenomenal book.

I love spending time with my friends and family, going to the gym, swimming and playing basketball.