Hamas is texting me 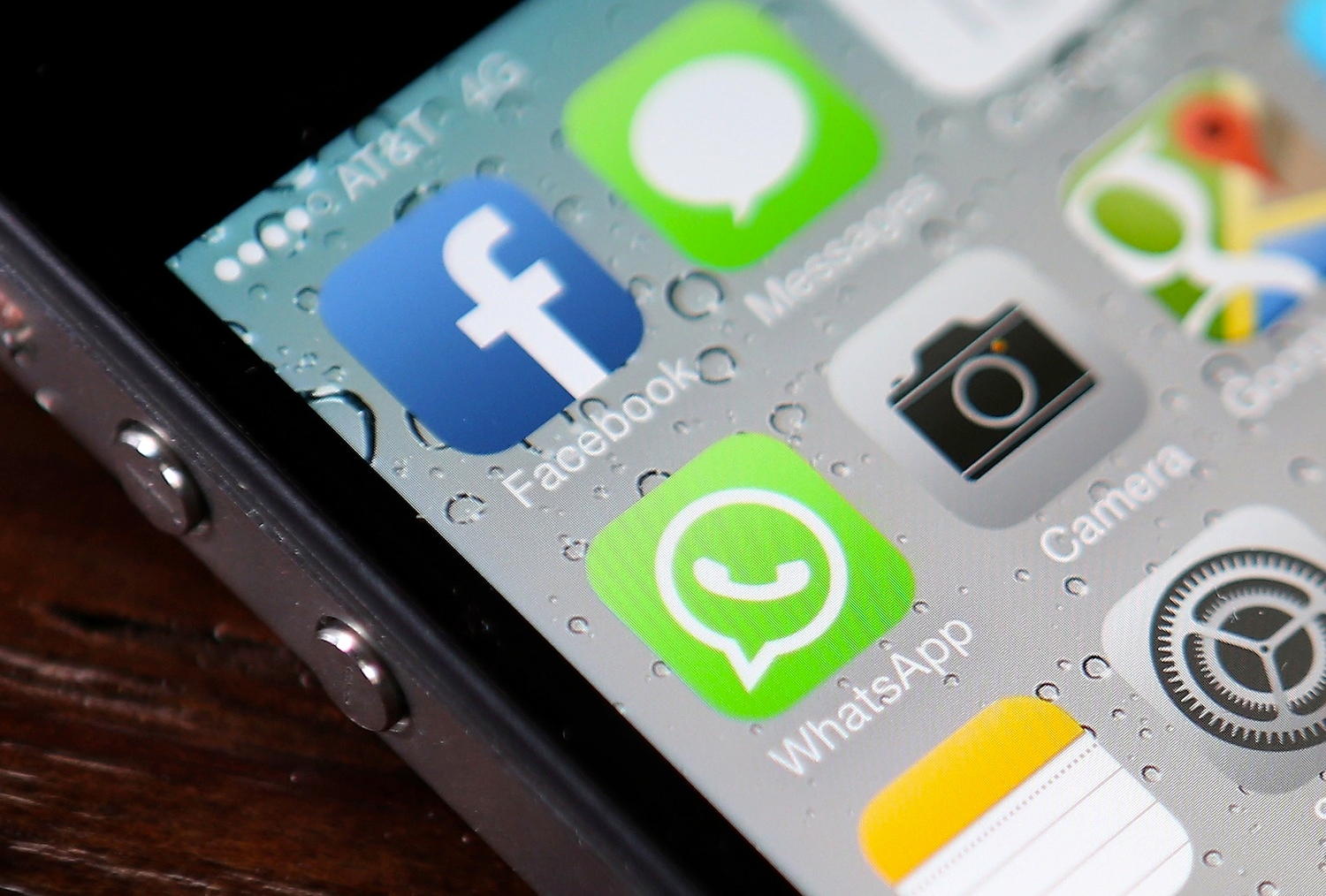 I just got a text from someone who’s trying to blow me up.

“The stupidity of your leaders put all of Israel under fire, and forced all the Israelis to go into shelters,” it said, sent by a user named SMSQASSAM. “We will continue bombing every place in Israel until they answer all of our legitimate claims with total affirmation.”

It was signed, “The Izz Ad-Din Al-Qassam Brigades,” Hamas’ militia.

Hamas is texting me. Awesome.

This isn’t the first time. Hamas has hacked Israeli phones several times during this and other times of conflict, sending messages to tens of thousands of Israelis.

I don’t know for sure if I can credit Hamas with this, but a text I got Friday from someone named SHABAK informed me that a “Suicide bomber sneaked into Tel Aviv and Center targeting shelters. Beware of strangers in shelters.”

Leaving aside how one suicide bomber could target more than one bomb shelter, I’m guessing that text wasn’t from the Israel Security Agency, called the Shabak. Maybe it was from Hamas.

Two days earlier, I got a text from a user named “Haaretz” informing me that rockets had hit Haifa. They hadn’t. The Haaretz newspaper sent out an email titled “URGENT CLARIFICATION” telling us that “The message was not from Haaretz.”

Was it from Hamas?