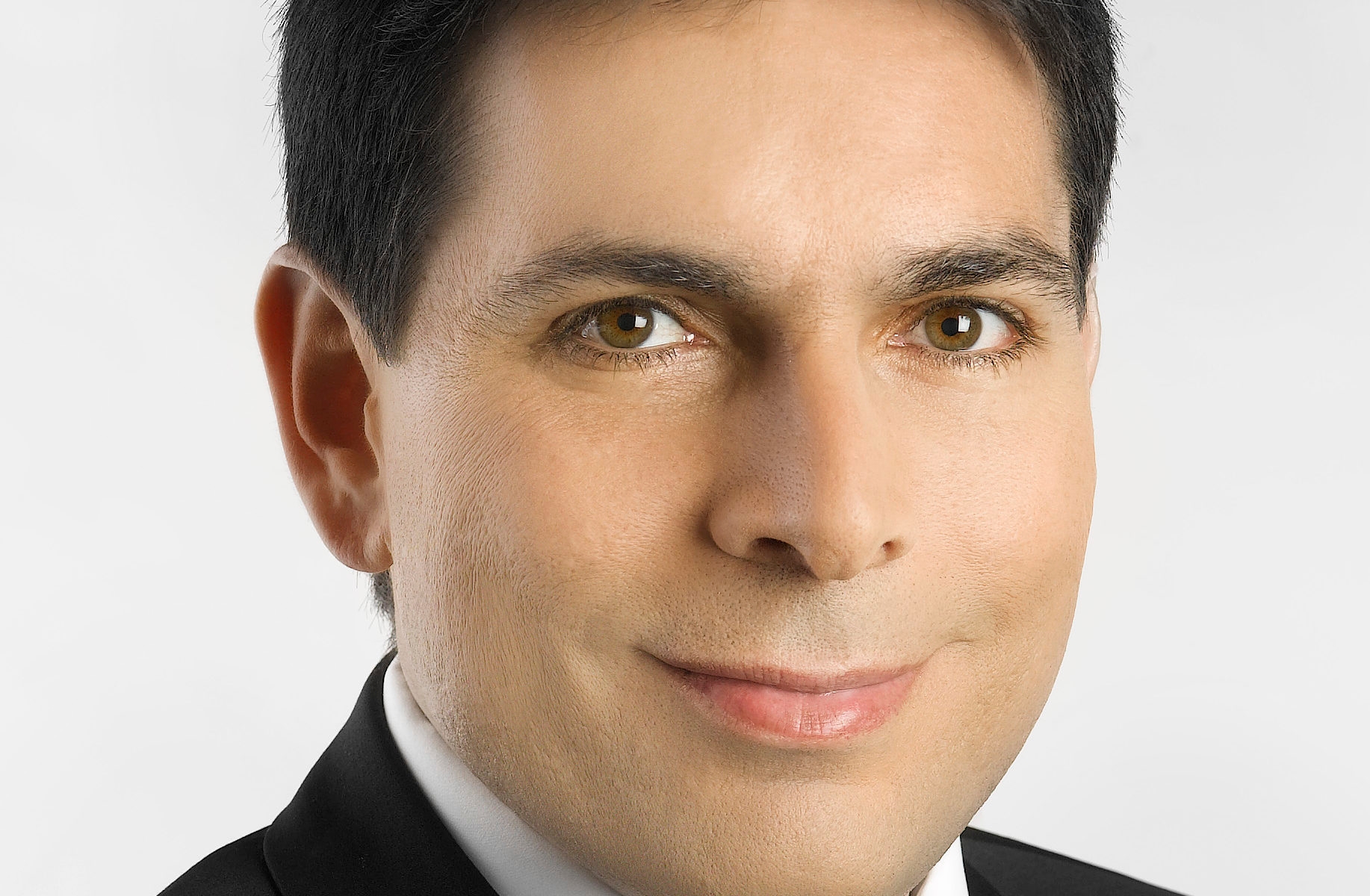 “At a time when the Government of Israel and the IDF are in the midst of a military campaign against the terrorist organizations and is taking determined action to maintain the security of Israel’s citizens, it cannot be that the Deputy Defense Minister will sharply attack the leadership of the country regarding the campaign,” Netanyahu said in a statement issued Tuesday evening. “These sharp remarks on the Deputy Defense Minister’s part are irresponsible, especially given his position.”

Danon is a Knesset member from Netanyahu’s Likud party and is chairman of World Likud.

Netanyahu said that given Danon’s stated lack of confidence in the government, it would have been expected that he would resign from his position.

“Since he has not done so, I have decided to dismiss him from his post,” he said.

Earlier Tuesday, Danon criticized the security Cabinet’s decision to approve an Egyptian proposal for a cease-fire.

“Once again Hamas is setting the tone for this operation,” Danon said while visiting reservists on the Gaza border. “We must retake the initiative and correct the mistake made in this morning’s Cabinet meeting. Now is the time to let the IDF win this battle.”

Following his firing, Danon said in a statement, “It is unfortunate that Prime Minister Netanyahu does not accept that there are different voices than his within our party. The Prime Minister capitulated to Abu Mazan (Palestinian Authority President Mahmoud Abbas) when he agreed to release murderers in return for negotiations, did not react strongly enough when our three teenagers were brutally murdered, and this morning he accepted a cease-fire with Hamas that weakens Israel.  I could not accept the defeatist atmosphere that has become prevalent in our Cabinet.”

Earlier in the day in a televised news conference at the Knesset, Foreign Minister Avigdor Liberman also was critical of the Netanyahu government’s handling of the Gaza operation, saying Israel should retake Gaza.

“Israel must go all the way in Gaza. The world must give us its full backing to go all the way,” Liberman said. “All this hesitation works against us.”

After agreeing to the cease-fire, Israel had halted its operation known as Protective Edge. But after six hours and more than 40 rockets fired throughout Israel, the military resumed its campaign to stop the attacks from Gaza.