Dermer: Over 500 rockets fired at Israel landed back in Gaza 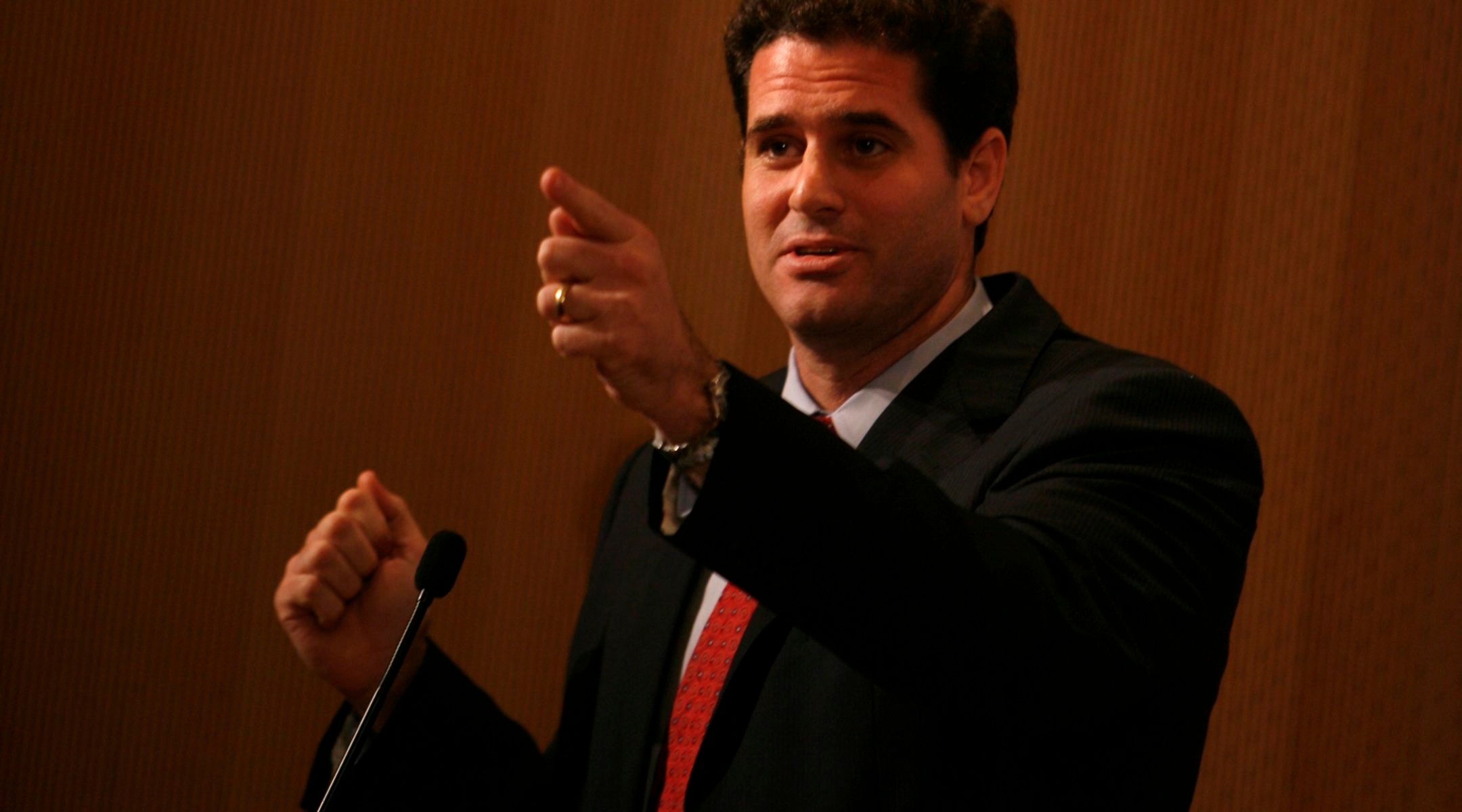 (JTA) — Over 500 of the rockets fired from Gaza at Israel in the last three weeks have landed in Gaza territory, Israel’s ambassador told U.S. Jewish and political leaders.

During an address Monday at the National Leadership Assembly for Israel in Washington D.C., Ambassador Ron Dermer said that more than one-fifth of the 2,500 rockets fired by Palestinian groups such as Hamas and Islamic Jihad in Gaza since the start of Israel’s Gaza operation on July 8 have landed back in Gaza and have hit civilian areas.

He referred specifically to two Islamic Jihad-launched rockets that were aimed at Israel  but landed on Gaza City’s Shifa Hospital and in a park in a nearby refugee camp.

“That may not be what they report in the media today, but that is the truth,” Dermer said.