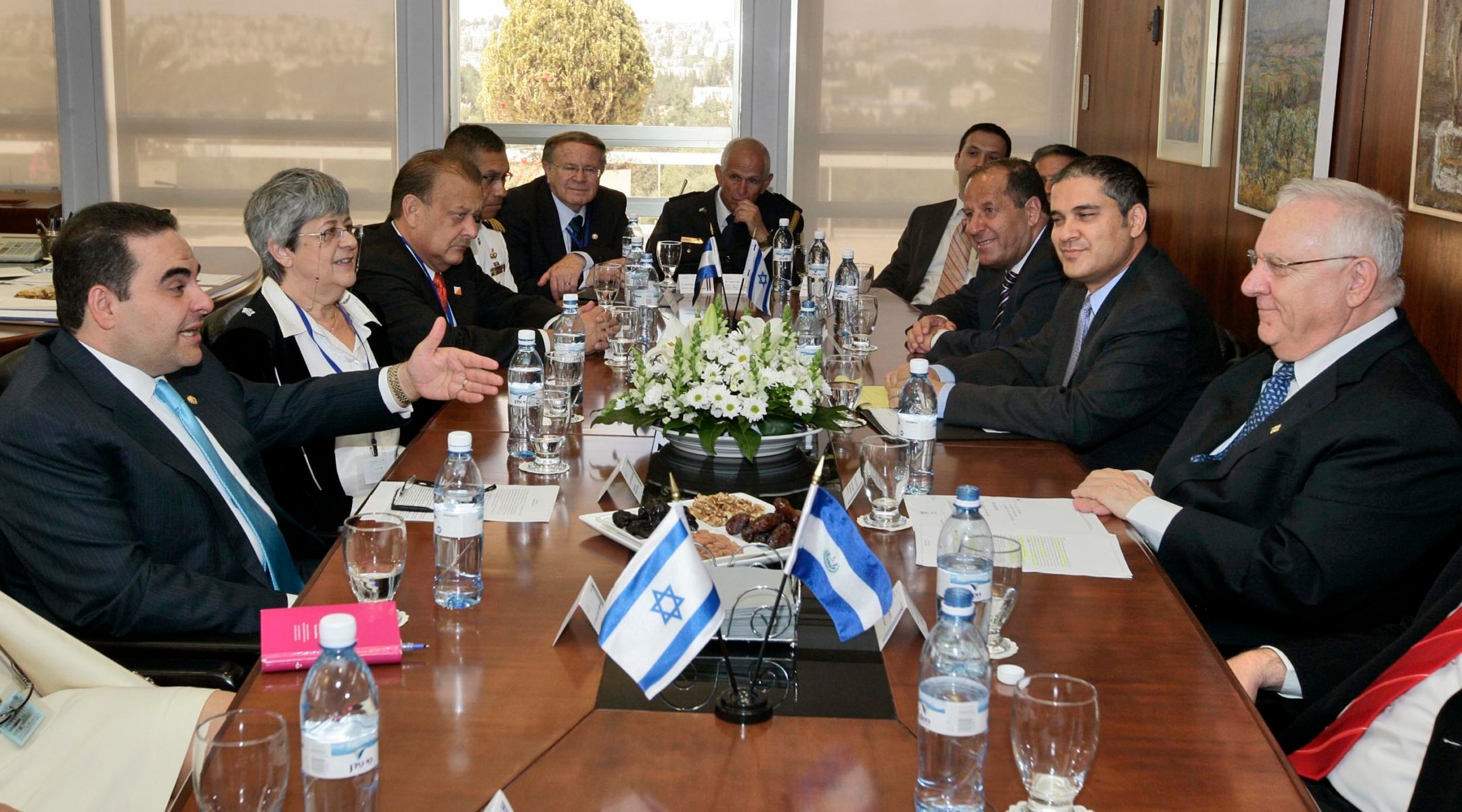 WASHINGTON (JTA) — El Salvador is the fifth Latin American nation to pull its ambassador from Israel since the launch of Israel’s operation against Hamas in the Gaza Strip.

Israel’s foreign ministry in a statement expressed “deep disappointment” in the trend.

“This step constitutes encouragement for Hamas, a group recognized as a terror organization by many countries around the world,” it said. “Israel expects countries who oppose terrorism to act responsibly and not to hand terrorists a prize.”

“Recalling ambassadors will not end Hamas’ terrorist actions, and for certain will not advance the cause of peace,” AJC Director David Harris said in a statement. “To the contrary, it will only complicate still further the quest for a durable peace agreement.”

Harris also noted a joint statement Wednesday condemning Israel from four of the five nations attending the Mercosur trade summit in Caracas — Argentina, Brazil, Uruguay and Venezuela — saying the statement “astonishingly” did not mention Hamas. Paraguay did not join in the statement.

Separately, Bolivian President Evo Morales on Wednesday said his country would end its visa exemption agreement with Israel because of the conflict, calling Israel a “terrorist state,” AFP reported.