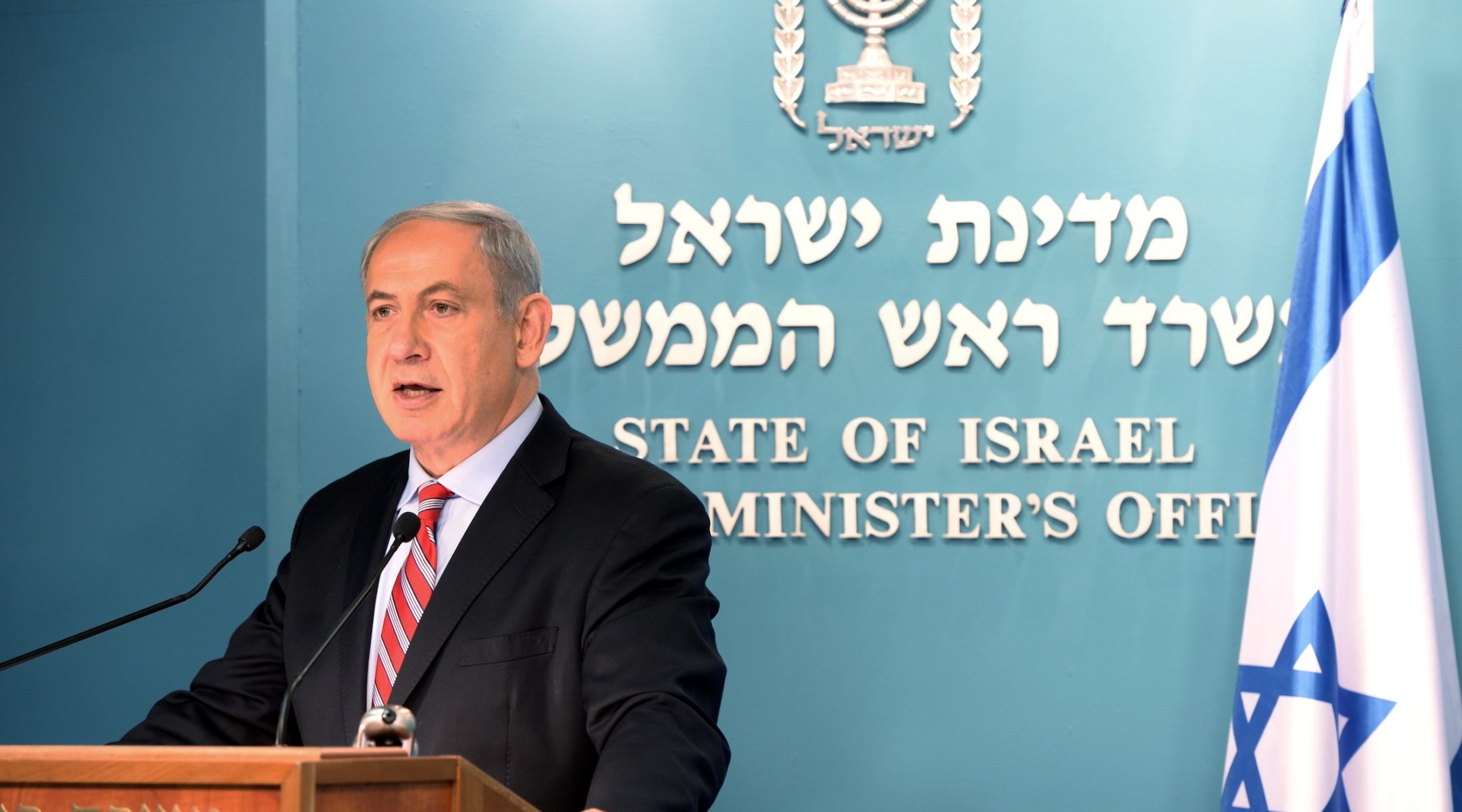 JERUSALEM (JTA) — Israel reportedly has agreed to extend the cease-fire with the Palestinian factions in Gaza.

Reuters cited an anonymous Israeli official on Wednesday evening in reporting the conditional agreement on extending the 72-hour cease-fire that went into effect Tuesday morning. The official did not say for how much longer the truce would be extended.

Hamas reportedly said it will start firing rockets at Israel again if a truce is not reached at the end of the 72-hour cease-fire on Friday morning.

Also Wednesday, Israel called on its citizens to resume a normal life following the holding of the truce. Two Code Red sirens in the South proved to be false alarms.

Israel removed its troops from the Gaza Strip just before the start of the cease-fire.

Egyptian mediators have been negotiating with the Palestinian and Israeli delegations to the cease-fire talks in Cairo.

Frank Lowenstein, acting U.S. special envoy for Israeli-Palestinian negotiations, was expected to arrive in Cairo on Wednesday to help assist in the talks, according to the State Department.

Also Wednesday, Israeli Prime Minister Benjamin Netanyahu expressed sorrow over the deaths of civilians in Gaza during Israel’s 29-day operation, but said Hamas must be held accountable for the deaths.

“The people of Gaza are not our enemy, Hamas is our enemy,”  Netanyahu said at a news conference with the foreign media. “The tragedy of Gaza is that it is ruled by Hamas, a group which delights in civilian casualties.”

He added that Hamas rejected several offers of cease-fires throughout the campaign, including early on when 180 Palestinians had been killed. The Palestinian death toll was more than 1,885, the Palestinian Maan news agency reported, citing the Gaza Health Ministry.

“Ninety percent of the fatalities could have been avoided had Hamas not rejected then the cease-fire it accepts now,” Netanyahu said. “Hamas needs to be blamed for these deaths, ostracized from the family of nations.”

Netanyahu urged the international media to talk about seeing Hamas rockets being fired from civilian areas “now that the members of the press are leaving Gaza and are no longer subject to Hamas retribution.”

The Israeli leader also called for the disarming of Hamas, and said he welcomed calls by U.S. Secretary of State John Kerry for disarmament of terror groups in Gaza. He said he had a “very good” conversation with Kerry on Wednesday afternoon. But Kerry’s spokeswoman, Jen Psaki, said Tuesday afternoon that a call between Netanyahu and Kerry had been “cut off” on Sunday and the two since then had not spoken.